It was announced today that the Toronto-headquartered company acquired a majority stake in the Irish firm for an undisclosed sum.

The deal represents a major payday for the Kielys, who largely bootstrapped the business during its growth stages. They hold the vast majority of the firm’s shares, with Enterprise Ireland also owning a small stake.

Around 2,700 Voxpro employees and senior managers will migrate to Telus International as part of the deal, bringing the group’s overall workforce to 28,000 people.

Commenting on the sale, Kiely said: “It’s an extremely special day for us and for all of our partners, team members, and indeed, everyone in the Voxpro community.” 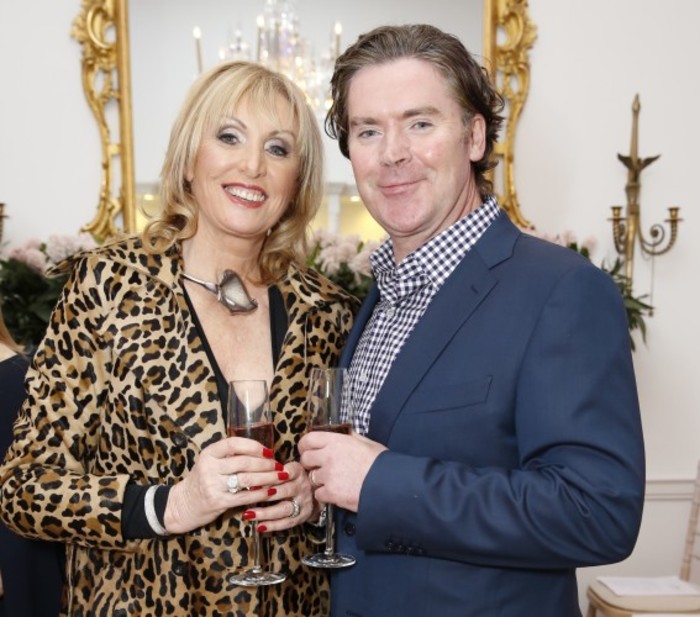 He heaped praise on the new owner, which he said shares the Cork firm’s “entrepreneurial spirit and relentless desire to redefine and disrupt the outsourcing industry”.

Kiely added that being part of the Canadian group will help the company to “build our thriving culture”.

According to the most recent accounts, Voxpro nearly doubled its sales in 2015 to €33 million. It reported an operating profit of over €1.7 million for the financial year ended 31 December 2015.

Last year, it opened an office in Dublin’s Silicon Docks area in the Point Village.

As well as its facilities in Dublin and Cork, Voxpro has operations in California, Romania and the Philippines.

Co-founded “above a pub in Cork city” nearly two decades ago by Linda and Dan Kiely, Voxpro was originally set up as a small paging company. Today, it provides customer services in over a dozen languages across four continents.