WHEN TEENAGERS ARE caught on their phone at the back of class in high school, few are in the midst of emailing manufacturers in Taiwan to haggle over production costs.

This is the situation Jack O’Sullivan, founder of Vital Fixies, found himself in as a 17-year-old trying to get his business selling fixed-gear bicycles off the ground.

O’Sullivan told Fora that sending emails in class was the only way he could keep in constant contact with manufacturers while up against an eight-hour time difference.

Fast-forward two years and with over 300 bikes out the door, the many slaps on the wrist from teachers for using his phone in class appear to have been worth it.

Now 19 years old and a student at IADT, O’Sullivan said he was forced to look abroad because it was too expensive to manufacture bicycles in Ireland. He eventually cut a good deal with a Taiwanese supplier. 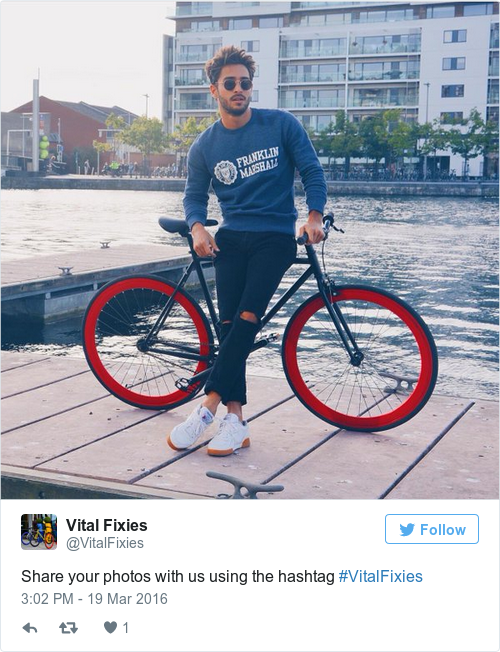 Share your photos with us using the hashtag #VitalFixies pic.twitter.com/4pmCiVWoZH

Bargain production costs and cutting out many overheads around distribution has made it easier for Vital Fixies to gain an edge on its competitors and charge as little as half the price for its product.

The average market price for a fixie bike is between €400 and €500, but Vital Fixies sells its cheapest bike at a cost of €200.

O’Sullivan said it took him nearly a year to find an affordable supplier and even though the current set up is economical, he recently travelled to Asia to look for an even more cost-efficient production line.

He said the next expansion of the business into the custom fixies range could be costly, which means he has to squeeze every penny.

“The problem isn’t that it’s more expensive to make custom fixies, it’s that you have to keep a lot more in stock. It’s about having enough money to do that. For this we might need more funding and are planning on launching a Kickstarter (project).”

Although it is cheap to manufacture in the region, O’Sullivan said the language barrier can be a challenge.

“They’re pretty good at English. However, I was over there a few weeks ago and you end up spending a lot of time on Google translator, but when you’re talking to them via text or email it’s alright.” 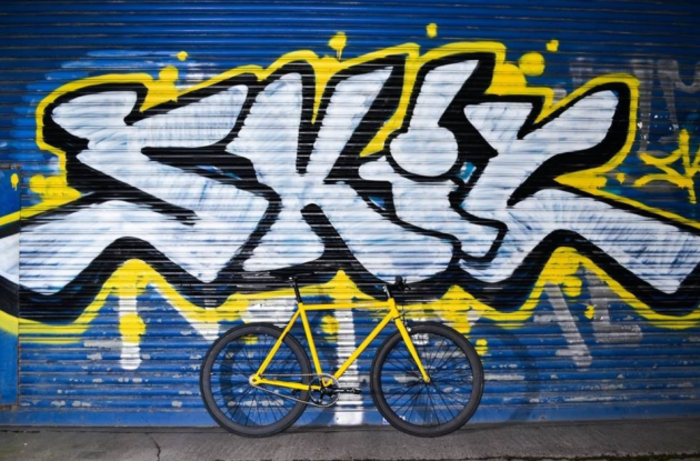 Until recently, Vital Fixies was a one-man operation. O’Sullivan initially received some funding from his father and his brother to get the company up and going, but he continued to handle the day-to-day aspects of the business himself.

O’Sullivan said being unable to delegate work to others was holding the company back, so he hired people with expertise in graphic design, search engine optimisation and advertising.

He said this is all part of the plan to keep the company expanding faster every year and start to sell in more countries.

“We’ve sold in six countries to date, including Ireland, the UK, Spain, France, Portugal and even Brazil. We want to increase how much we sell abroad now.

“However, that’s a problem. Shipping out to Brazil is pretty expensive, but if we could start selling more out there we might be able to get a better price off the shipping companies.”

Vital Fixies is one of six student-run companies presenting at the Irish Student Entrepreneurship Forum startup competition on Thursday, 7 April.

READ: Taxes, hospitals and crime: What expats really love and loathe about Ireland