“I’m just staring off our balcony – I’ve never been able to see so far, the pollution has cleared up so much,” the founder of electronic bike company Modmo told Fora last week.

O’Sullivan has been based in the city since June of last year, after securing a deal with a local factory to make electric bikes.

Since the outbreak, his plans have been put on hold – with businesses in the city shutting down and travel restrictions in place. The first cases of the virus were confirmed in the country at the end of January and after the Vietnamese New Year – Tet – many businesses didn’t reopen.

O’Sullivan said it hasn’t impacted the factory manufacturing the bikes there yet. “I think it might have sped up production if anything because people are on edge and things could be shut down tomorrow,” he said.

Other factories in Vietnam have been forced to close over the last five days – in particular, clothes manufacturers amid garment shortages.

The measures taken around Covid-19 have impacted O’Sullivan’s plans to travel to San Fransisco for funding. His story is different to the last time Fora spoke to him when he was aiming to raise €400,000 to bring his bikes to market.

“A lot of the investors (that had previously shown interest) have said they won’t consider investing if we haven’t launched,” he said.

With the change of environment, O’Sullivan has adapted his strategy and is now allowing pre-order sales of the bikes. Within two weeks 30 have been ordered, with the bikes selling for a discounted price of €2,000 – they will retail at €2799.

“It’s gone a lot better than expected. It’s given me a second thought on whether we need to fundraise because we have revenue coming in from those pre-sales,” he said. He is planning an official launch of the bikes in June. 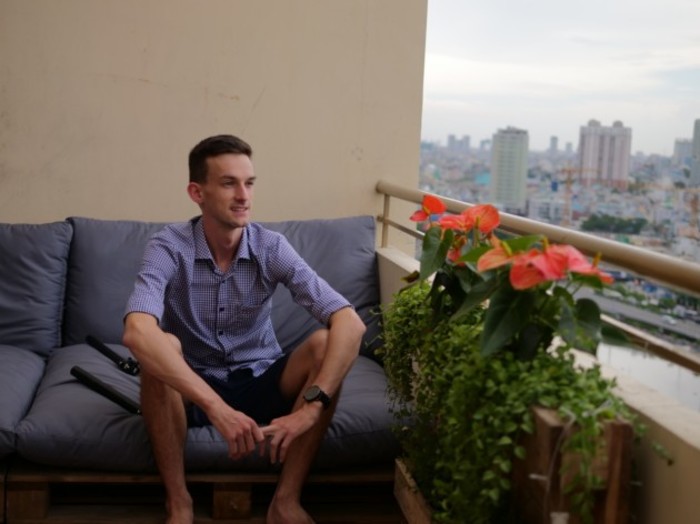 For Eoghan Quinn, the virus means that he has had to close down his two board game cafes in the city. These types of cafes generally have an entrance fee and a wide variety of board games that customers can play.

“We ran out of cash and had to close them,” Quinn told Fora when we called him last week. He said he always closes his business for three days over Tet and after that makes a lot of its money. This year was different.

“It’s always expensive on the run-up to Tet so we were expecting to recoup the far side. Most of our customers are university students,” he explained. “They would have got a lot of money over Tet and that’s normally our best performing time.”

He said the first weeks after reopening were down on previous years, with universities and schools in the country not reopening in January.

“Once the students heard universities weren’t open they stayed at home (not returning to Ho Chi Minh),” Quinn explained. He did say that students still living in the city were coming to the cafe with more free time, however, but once people were asked to socially distance it had a major impact.

“Our business dropped off a cliff,” Quinn said. “On a middling Saturday we would bring in 6 million dong (the equivalent of circa €240) – we were making 10% of that or less,” he explained. “It was untenable, we weren’t making a quarter of the rent, there were no salaries.”

The Galway-native moved to the city in 2013 teaching English – from South Korea – and a year later decided to set up a cafe. “I wanted to do something different than teaching and move into a different sector. In Vietnam there’s just more opportunity,” he explained.

“The risk of starting a board game cafe was the price of a car – whereas trying to do the same thing back home would be the price of a house,” he explained.

He saw there was a space for board game cafes. It had worked in other cities he had lived in.

“There’s one in the Bridge Mills in Galway, for example, so if it can work everywhere else there’s no reason why it can’t work here,” he said. 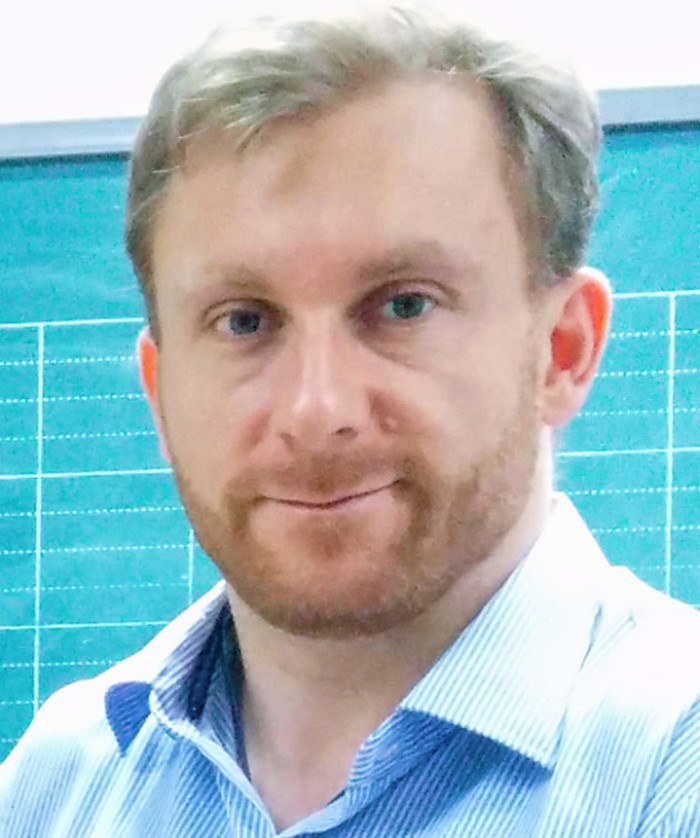 Quinn is staying positive about his situation.

“I’ve lost my business but I still have the full of my health and haven’t lost anyone close to me …everything else is put in perspective on the back of that.”

Speaking about what it’s like in the city, he described it as eerie – “the supermarkets are stocking up. They’re just filling spaces with boxes and I think a lockdown announcement is coming.”