T5 DATA CENTERS is involved in a plan to build a new data centre in Dublin as it looks to make Ireland – its first foray outside the US – a launchpad for Europe.

Planning documents show that the company is involved in a joint venture with Clonmont Development group, which is seeking permission for a 9,520 square meter development in Clonshaugh business park.

According to a recent report in the Sunday Business Post, Clonmont is a joint venture between developer John Cleary’s JCD group and Cork wind energy tycoon Michael Murnane.

The Georgia based company - which specialises in offering wholesale data center space – previously announced its involvement in a 55,000 square meter data centre project in Little Island, Cork, in March last year. JCD is also involved in the Cork project.

T5 is expanding in Ireland amid a flurry of data centre development activity. Data Realty opened its fifth centre in Ireland earlier this week, while Echelon Data Centres is also planning to build two facilities. The data centre industry has contributed an estimated €7.13 billion to the Irish economy since 2010, according to IDA Ireland. 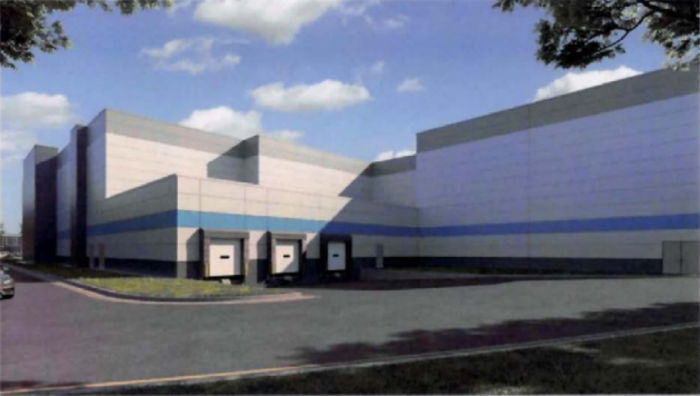 In a observation submitted to the planning authorities, James R Bailey, T5′s development officer, said that T5 intends on “using this as a hub to roll out further data centers across Europe and as a training center for our European employees”.

The executive team at T5 Data Centers has delivered or operated more than 100 “mission critical” facilities containing over 11 million square feet of data centre space “for some of the world’s leading companies”, Bailey wrote.

Clonmont Developments bought the Clonshaugh property in April 2018 from NAMA.

“The proposed site is an ideal location for a data centre, as it is situated on the T50 Fibre Optic Network, which offers world class telecommunications infrastructure,” Bailey’s submission said.

In the application, a planning company on behalf of Clonmont wrote that the facility will be aimed at multinational software companies, banks and financial services companies.

Both Bailey and Clonmont stressed the employment potential of the proposed development in the surrounding area.

Subject to the planning permission being granted, Bailey said that “we intend commencing construction works as soon as possible”.