LAST SATURDAY, THE day after Britain finally left the EU, was the first anniversary of the EU-Japan trade deal coming into force.

According to the European Commission, in its first year the economic pact has led to boosts in exports of wine, dairy, meat and machinery. In Ireland, Bord Bia has been the EU’s partner in promoting EU beef in Japan.

When the Japan deal was signed, after years of negotiations, European officials were quick to herald the agreement as a significant victory while Brexit rumbled on in London and Brussels.

The deal with Japan may have taken years of negotiation, meanwhile the EU’s agreement in principle last year with the Mercosur – the trade bloc of Brazil, Argentina, Uruguay and Paraguay – took two decades.

Even after such a long negotiation period, the deal was met with fierce criticism as Irish farmers have protested that the deal will see cheaper South American beef products undercutting them.

This is the reality of trade talks and deal-making. They’re long, laborious and contentious with many variables at play. With Britain now out of the EU, the clock is ticking to get a post-Brexit trade deal agreed by the end of the year, before WTO rules kick in bringing significant tariffs for Ireland with them.

For every step forward like the EU-Canada agreement, there’s a knockback – such as the Belgian region of Wallonia wielding its opposition to that agreement.

This is the environment that the UK is entering now as a third country, but Prime Minister Boris Johnson is adamant that a deal with the EU can be struck by the end of 2020.

For critics of Johnson, this is fanciful. For Johnson, it’s an ambitious play to prove Brexit was worth it.

EU trade commissioner Phil Hogan said that the EU will set out its mandate for the talks by the end of February. Then the hard graft will begin. 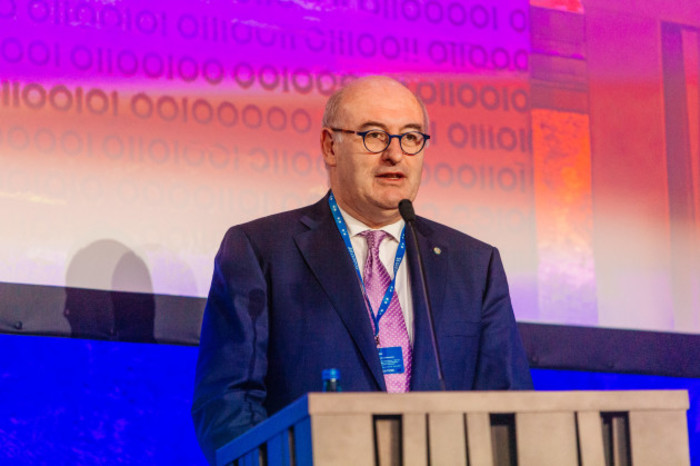 The EU-UK talks have a unique bent as both sides are entering from positions where there are no pre-existing trade barriers and they are now about to put ones up.

Everything will be on the table from custom checks to fisheries, data transfers to police cooperation, meat and dairy to financial services and every nugget in between.

An early tiff has already emerged in Europe seeking access to British territorial waters for fishing.

The UK will be out of the single market and customs union so unlike non-EU members like Norway, it will not be beholden to any EU rules and foreign secretary Dominic Raab has said that the UK will not align with EU rules, which throws a spanner in the works from the off.

Michel Barnier has said that a deal for the UK where there are zero tariffs and quotas “won’t happen for nothing and without conditions”.

The UK is keen to secure a “Canada-style” deal which would see most tariffs dropped. That would be ideal for Johnson and co but what will the EU want in return?

Each member state can veto a deal and Ireland’s position on certain issues could change between now and when talks fully kick off. With Fine Gael trailing in the opinion polls ahead of this Saturday’s general election, Varadkar may not be the Taoiseach to helm Ireland into this tricky time.

There will be plenty of talk of a “level playing field” where the EU will expect the UK to share certain standards, such as policy on state aid, workers’ rights and environmental standards.

For Ireland, the risks are acute. Simon McKeever, chief executive of the Irish Exporters Association, told Fora that the agri-food sector is particularly at risk.

“There is a great fear that if the UK diverges away from the European Union on standards then what type of foodstuffs will it allow into the market? And what kind of a competitive threat is that for Ireland?” McKeever said. 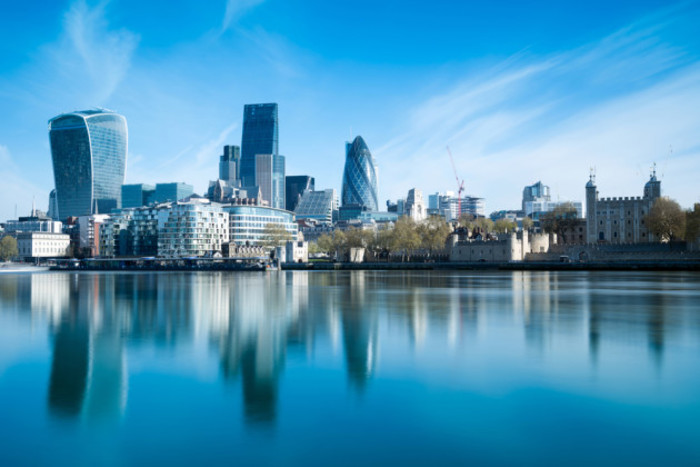 If a deal emerges from these talks, it will also have some influence on the trade deals the UK strikes elsewhere, especially with countries that already have existing deals or engagements with the EU.

“I think that a country that sits in some part of the world that is trying to do business with both the EU and the UK will want to see some kind of equivalence across standards and I think that will be challenging for the UK,” McKeever explained.

He added that the tight timeline for getting a deal done limits the scope of what can be achieved.

The EU will set its mandate at the end of this month and a deal will need to be reached by October to be ratified by the European Parliament by December. The reality is that the timeline is about eight months and Johnson has been resolute in saying he would not seek an extension.

“It’s condensed into a very short period and all the threats haven’t gone away,” McKeever said. “People will still need to be getting themselves ready for customs and all the paperwork that is going to take place. You can’t let up on this in any way, shape or form.”

If no arrangement is made by year’s end, the dreaded cliff-edge Brexit that we’ve heard so much about since 2016 will effectively come to pass.