PEOPLE MAY HAVE to input a TV licence number into the RTÉ Player if they want to access programmes in the near future.

The government is exploring options to increase the rate of compliance and, therefore revenue, from the TV licence. It is currently examining a system used by the BBC in the UK.

Communications Minister Denis Naughten told TheJournal.ie that he is looking to replicate what happens there.

“In the UK, to access the BBC you have to put in your TV licence number,” he explained.

“What we are looking at doing is replicating the same system that is in place in the UK here in relation to the TV licence. I think it is an innovative idea, a good idea, so that is what we are exploring.”

The new TV licensing rules in the UK came into effect last September, which made it illegal for viewers to watch catch-up shows on BBC iPlayer without paying the licence fee.

Last year, Naughten ruled out the idea that Ireland would follow in its neighbour’s footsteps. 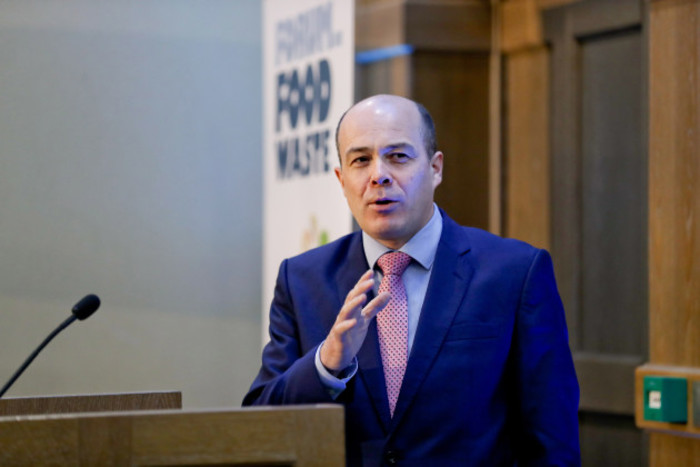 In a bid to boost licence fee revenue, minister Naughten recently announced that a charge could also be applied to electronic devices with screens that are bigger than 11 inches.

This would include PCs, laptops and larger tablets, but smaller items such as mobile phones and standard tablets will be exempt.

“One in eight people say they don’t have a TV and don’t watch TV. Many of those people are accessing content on RTÉ or TV3,” he told TheJournal.ie after he was asked if it was appropriate given how poor broadband services are in some rural areas.

It is understood that any decisions on the licence fee will be made in consultation with the Oireachtas Communications Committee.

“Absolutely no decision has been made on this, one way or the other,” said the minister.

The minister is also due to bring a memo to Cabinet in relation to the recruitment of television licence ‘enforcers’.

The collectors will be tasked with collecting unpaid fees, which amount to around €40 million every year.

The proposed legislation will remove responsibility for TV licence inspections away from An Post. The contract for the TV licence agent, which will oversee collections, will be put out for tender.

Naughten has said the level of payment evasion has reached “unacceptable levels”.

In a bid to boost licence fee payments, measures such as marketing campaigns, more evening and weekend inspections and the appointment of additional temporary inspectors are just some of the initiatives rolled out to improve compliance rates.

However, the minister said new legislation will strengthen the overall system of collections.

The plan comes just two weeks after RTÉ director general Dee Forbes caused a storm when she stated that the content provided by the national broadcaster warranted a licence fee that is double the current cost. She later retracted the statement. 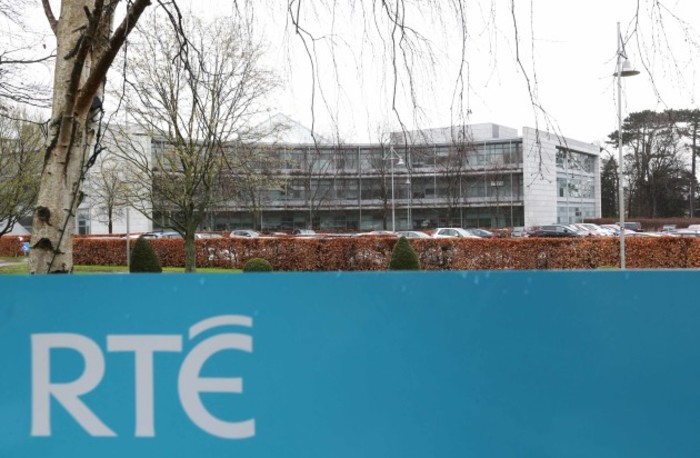 Speaking on RTÉ’s Today with Sean O’Rourke, she highlighted the financial troubles faced by RTÉ since 2008 and stated that the company was losing out on licence fees because of evasion. She added that job losses would be incurred as the organisation restructured.

It is understood the minister never had any intention of changing the fee – which has not increased since 2008.

Fianna Fáil’s communications spokesperson Timmy Dooley said he believes the government has been shortsighted in its attempt to reform the system.

He said this government were too quick to shelve the idea of the broadcasting charge, which was due to replace the TV licence fee.

In 2015, former minister for communications Alex White admitted that the broadcasting charge was scrapped for political reasons amid a feeling that the public had charge fatigue.

Dooley questioned what success the minister Naughten’s new plans will have and said he believed the minister was being “over-cautious” and “nervous” about rolling out a new charge in the light of the reception of the water charges debacle.

He said the TV licence fee, unlike that of water, is an “established fee” that some 86% of people pay. Dooley said he believed the majority of people would be annoyed at the thought that around 14% of people were evading the fee.