THE NUMBER OF visitors from the UK coming to Ireland was up in the last three months, despite the weakening of the pound.

According to new data from the Central Statistics Office (CSO), trips to Ireland made by UK residents increased by almost 9.5% from July to September compared to the same three-month period last year.

In the three months after the Brexit vote, UK tourists took over 1.1 million trips to Ireland.

Visitors from Britain account for more than 40% of all overseas visitors to the island – more than all other European countries combined – which is why the tourism trade here is vulnerable to fluctuations in the pound-euro exchange rate.

Britons holidaying abroad were stung this summer as hotels, accommodation and attractions became more expensive due to the sterling’s value drop.

However, the effects of the poorer exchange rate may not be reflected in the latest CSO figures as they likely include people who made holiday plans before the Brexit vote.

The pound experienced a significant decline in July and continued to yo-yo in August and September.

It hit a three-year low against the euro earlier this month after prime minister Theresa May said Britain would trigger negotiations to bow out of the European Union by the end of March 2017.

The currency also experienced a shock “flash crash” on 7 October, plunging more than 6% in 10 minutes, and has continued to perform badly since then.

Those figures will be reflected in the next quarterly travel survey by the CSO. 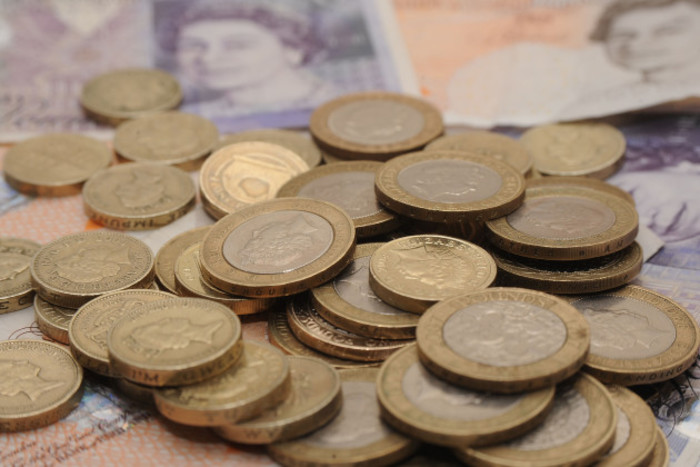 The Irish Tourist Industry Confederation (ITIC) warned that “past experience unhappily demonstrates the impact of currency volatility on demand from the British market,” and said that it has become increasingly important for the Irish tourism industry “to offer enhanced value for money to mitigate against sterling’s weakness.”

“Of equal importance is the fact that Britain – as a result of an inverse of the exchange rate swing – is now significantly more attractive to visitors from around the world,” the ITIC said. “Ireland is competitively disadvantaged.”

Overall, there were more than three million visits to the island from July to September – an additional 290,600 compared to the same time last year.

The North American market saw the biggest increase, swelling by almost 16% to 637,500.

Visits from the rest of Europe were up 10%, while visits from emerging markets grew by almost 4%.

Commenting on today’s figures, Niall Gibbons, chief executive of Tourism Ireland, said that “this was the best ever month of September for Irish tourism”.

He singled out the markets in Italy, Spain, France and Belelux for “recording really good growth”.

“We are determined to ensure that growth continues,” Gibbons said. “Upcoming promotions … will help to keep this momentum going and deliver further success in 2017 and beyond.”

Irish tourism chiefs are targeting 10 million visitors by 2025. According to today’s CSO figures, the island has welcomed almost 7.5 million tourists since January of this year.

Note: This article was updated to include analysis by the ITIC.