TOURISM BUSINESSES HAVE struggled to access state grants because of staff shortages at the national tourism development agency.

The chairman of the Irish Tourist Industry Confederation (Itic), Maurice Pratt, has suggested that a slashed budget and workforce at Fáilte Ireland has put pressure on the body’s ability to process grant applications, which is especially problematic for regional outfits that badly need funding.

On 20 March, Itic is due to publish a national strategy proposing how the country can grow its tourism sector, which is one of Ireland’s largest indigenous industries.

The representative body will be calling on the government to replenish Fáilte Ireland’s budget so the agency can better assess applications for state grants, which it believes will help with the development of new tourism offerings around the country.

Speaking to Fora on the fringes of this week’s Irish Hotels Federation conference, Pratt said an improved application process for state funding would be particularly beneficial for smaller businesses in rural areas.

“These are relatively small projects in a national context, but a €2 million investment in a visitor attraction can be crucial to the investment that an Itic member or a B&B or a hotel can make in that area,” he said. 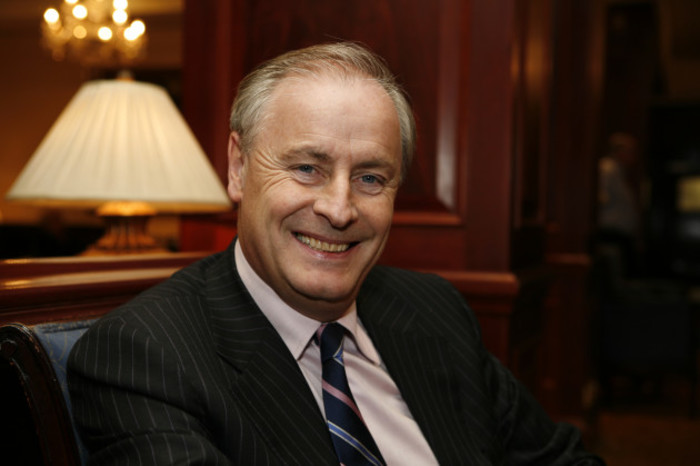 As part of its campaign, Itic will also be calling on the government to double the €300 million it has committed for tourism projects under the 10-year National Development Plan and make more funding available in the short-term.

“That €300 million is not enough. As far as I can see from looking at the plan, there’s only about €110 million in the next three or four years. That sounds to me that it’s backloaded. More of it needs to be moved up front,” Pratt said.

He added that if additional money was made available to Fáilte Ireland, it would help the agency recruit adequate staff to deal with grant applications.

“If Fáilte has that money to spend, they need to have the resources that can process the asks for that money,” he said.

In 2016, Fáilte Ireland rolled out a €65 million grant scheme for the development of new and existing tourist attractions across the country.

The programme runs until 2020 and received 115 applications in its first year. Some 24 projects were chosen last year to proceed to the next stage of the application process.

Under the scheme – which is currently closed for new applications – capital grants between €200,000 and €5 million have been made available.

A spokesman for Fáilte Ireland acknowledged that sifting through the first tranche of applications “took us a lot longer to process” but said the agency is now “on track” with the second stage of the process.

“Some of these are multimillion-euro projects. We have to be very careful to make sure applications are viable,” he said, adding that in some instances the tourism agency has to deal with local authorities and other agencies which “adds another layer of complexity and sometimes that can add to a delay”.

According to accounts published by Fáilte Ireland, the agency has seen its funding from the government slashed by €30 million over the last decade.

According to its 2016 annual report, the tourism development agency received more than €80 million in Exchequer funding that year. That was a slight increase on 2015’s tally of €78.7 million, but lower than the €93.8 million it received in 2013.

In 2006, at the height of the boom, Fáilte Ireland was allocated €110 million in government funding.

Staffing levels at the agency have also declined over the years. In 2006, it employed roughly 405 people; that figure dropped to 337 by 2016, down from the 342 staff it had on the books the year before. 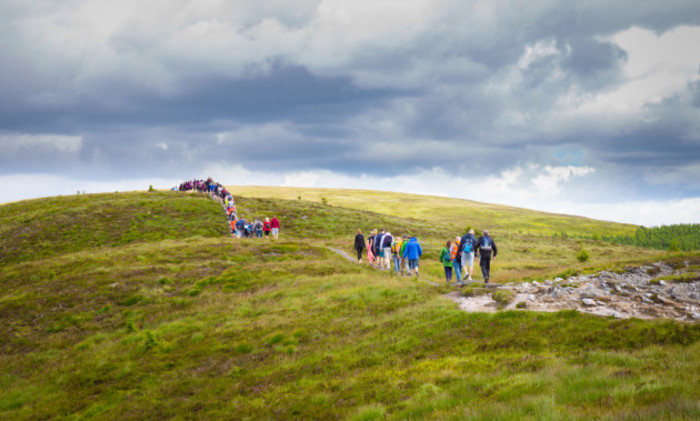 “The money for new products with international appeal increased. In parallel, current operation budgets need to be restored to what it was,” he said. “Effectively, you need shoe leather on the ground and people in offices to actually properly analyse projects.”

O’Mara Walsh described the €300 million allocated for tourism under the National Development Plan as “tiny and derisory for such an important sector”, noting that tourism is “one of the few sectors that can reach into regions”.

However, he said that level of funding “still gives Fáilte an opportunity” to invest in “fewer, bigger better investments in large projects with international appeal” such as a Dublin to Galway greenway where tourists can access the Wild Atlantic Way by foot or bicycle.

“€300 million can get you quite a bit of the way if you’re thinking of things of scale,” O’Mara Walsh said.