AN BORD PLEANÁLA has ordered a developer to preserve by photographic record graffiti at one of the best-known sites for street art in Dublin.

In a novel condition attached to giving the go-ahead for demolishing the Tivoli Theatre in Dublin’s Liberties are and replacing it with a five-storey, 289-bed ‘aparthotel’, the appeals board has inserted the ‘graffiti condition’.

The planning go-ahead will mean the destruction of the walls where the graffiti is present at the site.

The car park at the site has been decorated by graffiti artists and the board inspector in the case, Karla McBride, stated that the artists’ work “is emblematic of 21st century European urban youth culture and some of the art is to a high standard”.

In one of the 16 conditions attached to the permission, the board has ordered that owner of the Tivoli, Anthony Byrne, preserve the graffiti art contained within the site by photographic record which, it says, should be undertaken by a professional photographer. 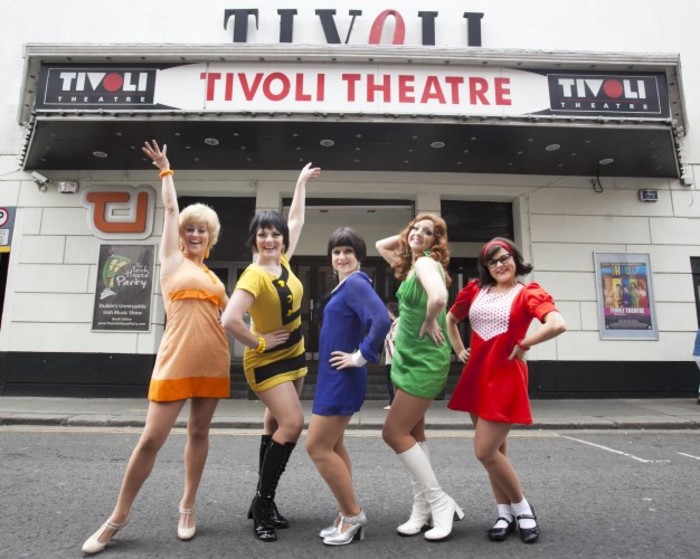 The board has ordered that a written and digital report containing the results of the photographic survey shall be submitted to the city council for distribution to public libraries in the city.

The insertion of the condition comes against the background of Dublin City Council spending around €1 million a year removing graffiti around the city.

The decision by An Bord Pleanála in giving the aparthotel the go-ahead overturns a decision made by the city council, which refused planning permission for the development last year.

Theatre owner, Anthony Byrne, was seeking permission to level the 1930s building – which he has operated since 1981 – and build an aparthotel with a gym, restaurant and bicycle-hire shop on the site.

Conservation charity An Taisce expressed concerns that the closure of the Tivoli Theatre would constitute a regrettable loss for the social and cultural life of the area and the wider city. People Before Profit councillor Tina MacVeigh also opposed the plan.

In its decision, the appeals board has ordered the omission of the fifth floor of the planned development in the interests of visual amenity.

The appeals board gave the plan the go-ahead after finding that “the proposed development would not seriously injure the amenities of the area or of property in the vicinity and would not adversely affect the setting of the nearby protected structures”.

In the appeal lodged to the board on Byrne’s behalf, it argued that the 500-seat Tivoli receives no Arts Council funding and doesn’t have sufficient capacity to be viable, unlike the 1,000-people capacity Vicar Street.

The appeal argued that the current building is in relatively poor condition due to unviability and does not contribute significantly to the quality of the street.

The appeal also stated that the redevelopment would eliminate the Dublin 8, late night venue, which it said has been an alleged source of nuisance.