EVERY WEEK, FORA gets inside the heads of some of Ireland’s top entrepreneurs to gain insights into what got them to the top of their trade. This week we speak to Con Traas, owner and managing director of The Apple Farm.

Con Traas is cautious – but reckons his perseverance makes him stand out. That might not be a surprise for a man who splits his time between lecturing in horticulture at the University of Limerick and running a 40,000-tree-strong family apple farm.

Traas is the owner and managing director of The Apple Farm in Tipperary, which was founded by his parents who emigrated from the Netherlands in the 1970s.

The 60-acre farm produces around 5 million apples per year, as well as strawberries, raspberries, cherries, plums and pears – and a variety of juices, vinegar and jams.

The business has about 20 employees – with seasonal changes – and a turnover of over €1 million per year.

In our weekly Tools of the Trade series, we spoke to Traas about past regrets and the biggest turning point in his life.

Mostly because I enjoy it. Producing fruit and having the potential to make things with it afterwards is an interesting day to day job. There’s a diversity of what you have to do. There’s never the same year twice, there’s always a different challenge.

A professor at UCD, who was supervising me in university years ago. He had a very profound effect on my scientific thinking – just to make sure I had evidence for the things I was thinking or saying. So, If I come across a problem, to analyse it properly before I jump to a conclusion. It’s basic scientific method but it’s not something that comes naturally – you need to practice it a bit.

With the type of production we’re doing, there’s is a lot of science involved in that.

Persistence. There would have been a lot of fruit grown in Ireland and a lot of different producers 40 or 50 years ago. The numbers have declined over the years. That’s partly because there are a lot of imports but ultimately it’s a difficult enough market place and the margins aren’t known for being very high.

What tends to happen is that farmers find it hard to find successors, because they’ve got kids who are off having somewhat easier lives in some other facet of the world.

I have a persistent or obstinate side to me. When something isn’t working or if someone is telling me that I shouldn’t be doing this, I’m inclined to keep doing it. 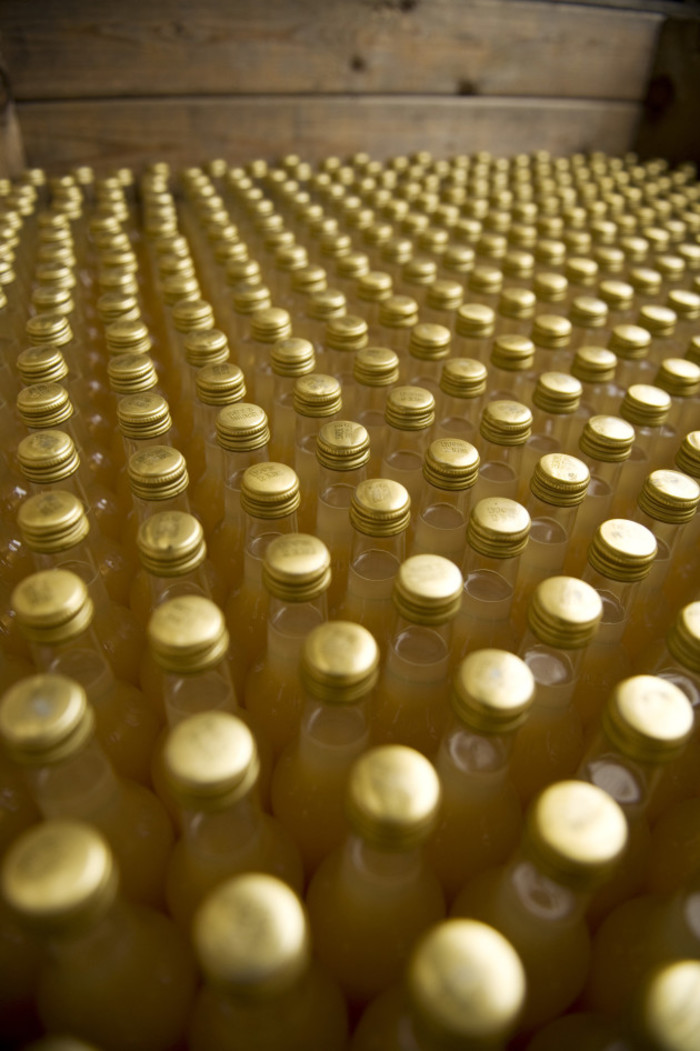 To let nature take its course a bit more than maybe I would have 20 or 30 years ago. The inclination was to try and control everything that nature was doing. If a tree was doing something you didn’t like, you would try and take it over and make it bend to your will, to a certain extent.

That has been a characteristic of a lot of agriculture or horticulture – we were the masters of the fields. I’ve learned a lot from people who are using sustainable practices and organic practices who are more inclined to go with nature.

So, it’s being sensitive to changes and try and nudge things along rather than trying to force things along. That might mean there will be a few more weeds in the field or pests on the plant.

Often it’s better not to try and control it too much because you can end up doing more damage than good with too forceful an attitude.

We started (juice production) on the farm in 1996. There was a person who came into our yard at the time, quite a big businessman. There were two machines we could buy from America, a small one for making juice and a big one. Your man said to buy the big one, which was large (in terms of) budget.

Of course, I ended up buying the small one because I was a bit too cautious. and of course, he was right. If I bought the big one, it would have saved me a lot of extra expense – and probably propelled the business a few years faster to where it is now.

What has shaken your confidence and how did you get past it?

A good few years ago there was a number of people getting into making cider and so I thought that’s a great idea, I’m going to make cider as well. I had apples and I had the equipment to make cider because I was making juice already.

I went into it without looking too carefully. As it turned out then, between the taxes and the duty, cider was not as lucrative as I thought.

I had ended up spending a good amount of time and effort doing something that ultimately I didn’t really pursue. We still make a small amount of cider but it’s a very small side business to the rest of what we’re doing.

How I got over it was a bit of luck. We were making cider and it doesn’t go off. We ended up using quite a lot of the cider as a raw material for cider vinegar which has turned out to be a more interesting venture than the cider. 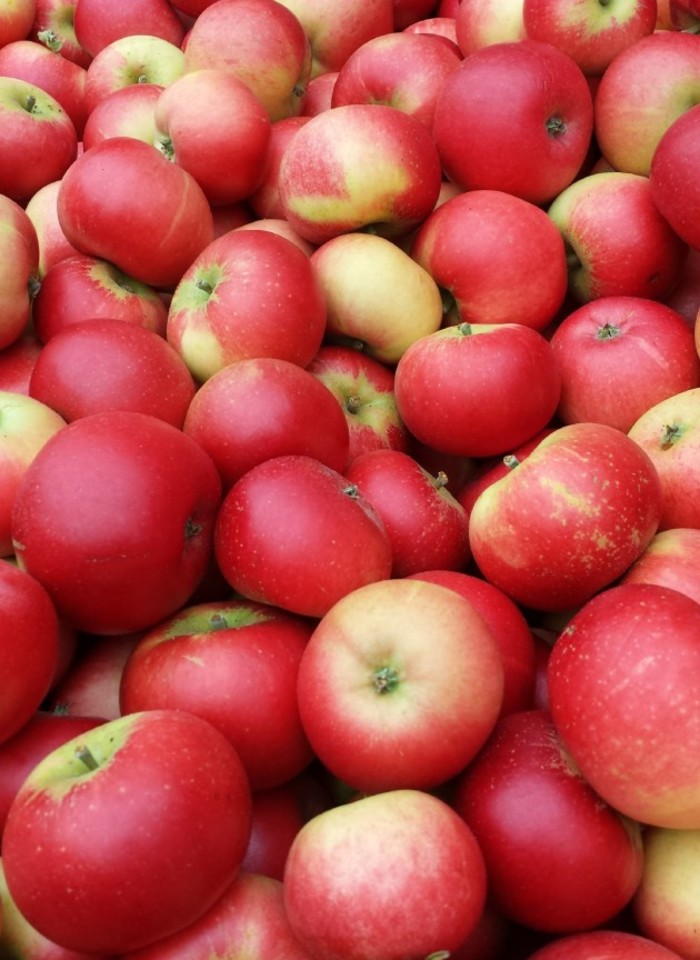 For somebody growing trees you couldn’t do without a secateurs. We have 40,000 trees on the farm and every one of them needs to be pruned every year.

If you go back far enough in horticulture history, there was a time before there were tractors and all that but they’ve been using things like secateurs for a hell of a long time.

If I sense that I’m stressed, I take a few moments, have a few deep breaths, even step away from whatever it is that’s stressing me for a little while. That works well at that moment.

In general, I try not to get too worked up about the possible implications of something that hasn’t happened yet. That’s probably a reasonably good mentality to have if you run a business, there are lots of things that can go wrong, but probably won’t.

How do you manage your time?

I tend to not be a very good time manager and to long finger jobs, even if they’re jobs I like doing. Also, I probably tend to work a bit more than I should. I could probably do with being a bit more efficient with my time.

To make the farm as environmentally friendly as possible within the constraints of what’s financially viable.

When my parents had the farm originally it was me and my brother. Neither of us had decided that we were going to be the farmer but neither of us had ruled it out either.

He was killed in a motorbike accident 30 years ago when he was just 18 years of age. That was the biggest change in what might happen. As a consequence of that, it was either that I was going to farm of nobody was going to farm. It took away decisions and it also made decisions.

Aside from your own, what industry do you find most interesting and why?

I find the building industry quite interesting.  As a farmer, it’s not unusual because often you would end up building a shed or something of that description.