SOON AFTER FINISHING their education, most people hop about jobs for a while. Not Ted Hallisey.

More than 40 years later, and he’s still at the company he first joined after finishing his legal apprenticeship.

“A life sentence,” he says, only half-sounding like he’s joking.

It’s a pretty impressive run in a law company for someone who wasn’t particularly bothered about studying law.

In his own words he “drifted into it” because he was argumentative and his father thought the job would suit him.

“It wasn’t a terribly informed decision. I just ended up where I ended up,” says the 63-year-old.

Where he ended up was serving at the head of PJ O’Driscolls Solicitors, one of the largest and oldest solicitors firms in Cork.

A long tenure is a recurring theme when looking at the firm. Founded by its namesake in 1899, the Bandon-based practice was led by PJ’s son, Edward, for nearly six decades until his retirement in 2013.

Relatively shortly before O’Driscoll stepped down, Hallisey was made the company’s managing partner. He took over at the worst possible time, in 2008, just as the country was about to be decimated by recession.

PJ O’Driscolls was especially vulnerable. The company was very small when Hallisey joined in 1976, and for much of his first 20 years with the firm it had operated as a fairly typical general practice, handling things like wills or personal injuries claims.

However, around the mid-90s it started focusing more on corporate law. As one of the few firms in rural west Cork that did so, it was in a good position to pick up plenty of work during the boom as businesses sprung up.

While there were just four staff in the mid-70s, by the Celtic Tiger years this had swelled to nearly 60 people.

“I’ve been a partner since 1980, and the senior partner for nearly 10 years,” he says. “The recession had just started and, for all legal firms, but particularly country legal firms, it was very difficult.

“Our staff numbers, our clients, everything dropped. From 55 we went to maybe 35, 30. It’s picking up now, but it’s taking longer for it to reach west Cork.”

Things were made even more difficult in 2017, when PJ O’Driscoll, the grandson of the firm’s founder, passed away. He had essentially run the company in tandem with Hallisey, and his sudden death at just 58 came as a shock. 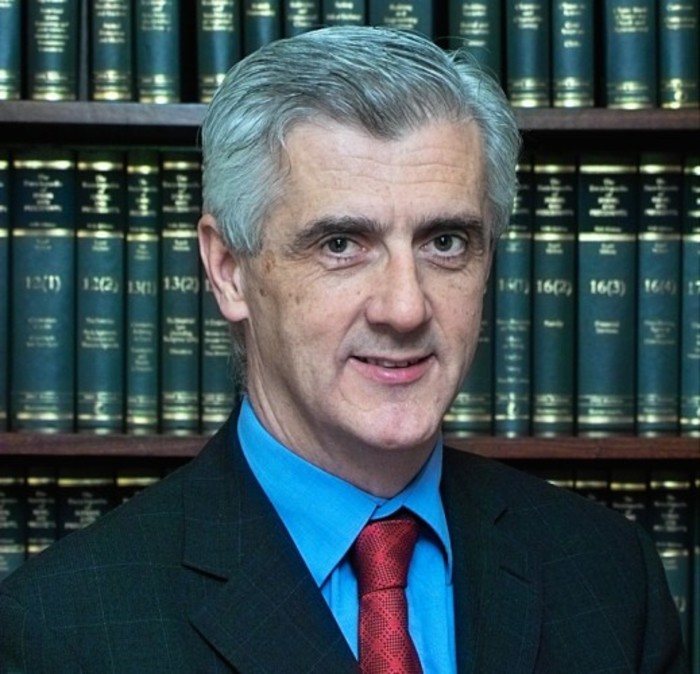 “PJ was next to me as the second most senior partner and was here for over 30 years,” Hallisey says.

“It was a tragedy, and a shock to us all because it was very sudden, but the reality is that we all had to keep the door open and keep trading. If I died in the morning there would be sympathy for a while, but then clients would want to know who’s doing their work.”

Nevertheless, the death was an eye-opener for Hallisey, who was a few years O’Driscoll’s senior.

“I turned 60 three years ago, and when you get into your 60s you see friends and colleagues either dying or getting sick and it gives you a sense of perspective.

As well as being a blow to the firm, PJ’s passing also meant that a planned schism was delayed. However, in 2017 the firm split into Hallisey & Partners and New PJ O’Driscoll’s solicitors.

Hallisey is vague about the reasons for the divide but says that the vast majority of the original PJ O’Driscolls team were carried across to Hallisey & Partners.

“The only change is that one partner, Maeve O’Driscoll, and her secretary, left; everyone else is here. Even though the name has changed, we have 95% of the same staff,” he says.

“We allowed Maeve to keep the name, and we kept the premises and staff. We had our differences about the way we dealt with people. We just didn’t see eye to eye on a lot of things.”

Hallisey is now looking to do the same thing that he did “last week, last month and last year” but under a different name.

Things have been tough for the last few years as the company looked to recover – “when you go to bed at night, or when you’re awake in the morning, you would have all sorts of thoughts running through your head”.

However, Hallisey says that the firm has finally started expanding again.

“After the split we have about 25 people. We have to hire again, and we will probably end up with about 30, 35 next year.” 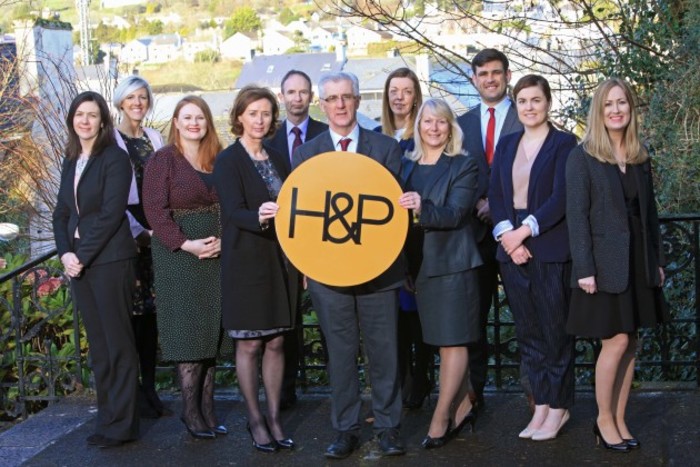 The firm’s commercial expertise has helped it to pick up more work as other businesses look to expand again.

While the company has carved out a small niche in the area by putting a focus on renewable developments such as solar farms, most of its commercial practice is anchored around work like contract law, workplace disputes and data protection.

Its more general services include litigation, personal injuries claims and employment law. Revenue is split about 50-50 between the two arms, and the company is now turning over about €2 million a year.

While the firm used to have a small outpost in Kerry, its entire staff is now based in the Bandon office.

“The vast majority of our clients come from Cork, and we would still have a number from Kerry. We have commercial clients from all over the country, but the number of those would be small,” he says.

“On the commercial side we might have less than 50 clients, but for ordinary commercial clients you would be talking hundreds, probably even thousands, but you’re not dealing with them all the time.

“For example, with farmers it may only be once in a generation when their farm transfers.”

Hallisey & Partners has vastly different competitors for the two sides of its business. Local small practices are the main rivals for the day-to-day matters, while the firm battles it out with bigger companies in Cork and Dublin to secure large commercial clients.

“The main way that we separate ourselves from locals is that we would always respond very quickly to clients,” Hallisey says.

“The biggest complaint that people have about solicitors is the slowness of response, so I drill into the staff to respond quickly.” 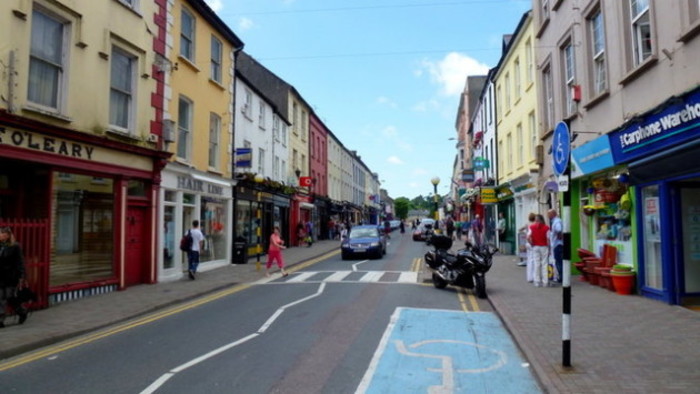 Access to senior staff is the major selling point when taking on the big corporates.

“We would say to clients that if you’re dealing with a Dublin firm, you will probably be dealing with someone who’s just one or two years qualified,” Hallisey says.

“With us you’re getting access to the senior people with years of expertise.”

Hallisey says that the aim now is to grow the business so that it can reach its recession size, however there are no plans to re-establish a presence in other counties or to try to go national.

“I would hope that in five or six years we would be close to where we were before and settle down. You would want a much bigger-sized firm to be branching out over the country,” he says.

Due to the recession, the Corkman and many of his colleagues will likely work for longer than they expected. While he doesn’t seem particularly bothered about working for another 10 years or so, he does indicate that he is looking to take his foot off the pedal.

“I would have hoped that I could retire in my mid-to-late 60s, but (after the recession) most people’s pensions are decimated,” he says.

“Like most of my colleagues I’m reconciled to the fact that I will have to work a few years longer than anticipated, but if you do it in a measured sort of way it isn’t the worst thing.

“What I’ve tried to do in the last couple of years is to reconnect with a lot of my old friends, and I’m hoping to do that more in the next few years.

“When you get older you value your friends, time off and the place that you live. When you’re 63 your notions of conquering the world tend to disappear.”