LIMERICK-BASED TECKRO HAS raised $6 million from investors in a round led by Founders Fund – which has previously backed companies including Facebook, SpaceX and Airbnb.

The low-profile startup, which was set up in June last year, has developed an artificial-intelligence platform to help streamline the process of conducting clinical trials.

It was founded by brothers Gary and Nigel Hughes, and Jacek Skrzypiec, a trio whose previous clinical-trial technology firm, Galway-based Firecrest, was sold to listed drug-development firm Icon in 2011 for an undisclosed sum. Icon’s former CEO, Peter Gray, is Teckro’s chairman.

Last year the company bought Limerick’s landmark The Bank pub, which they refurbished to turn into the young company’s offices. It also has offices in New York and Warsaw.

In addition to the San Francisco-based Founders Fund, the latest investment round also included backing from Enterprise Ireland and private investors. Teckro said it has raised $7.8 million in funding to date. 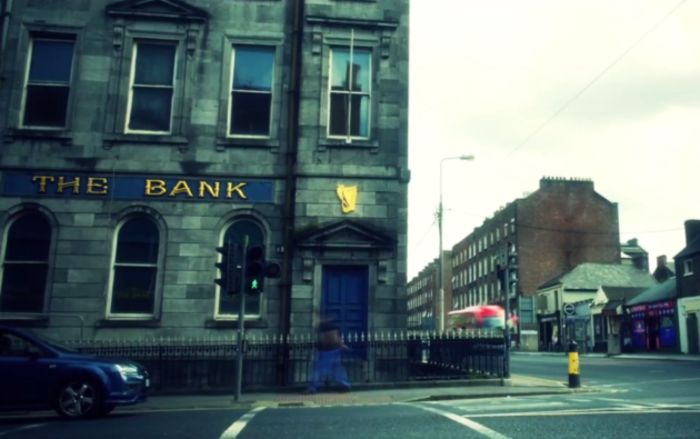 Teckro’s CEO, Gary Hughes, said the investment would be used to expand the company’s product-development team.

“Fundamentally, the clinical trial landscape has changed and physicians struggle with the current method of conducting clinical trials,” he said. “The funding we are announcing today validates our unique approach and the growth potential of the company.”

The company uses machine learning to increase the speed and accuracy of the work done in clinical trials and says its technology has already been taken up by a number of major pharma firms.

Founders Fund, which counts three of PayPal’s founders, including recent Trump supporter Peter Thiel, among its partners, has also invested in startups including Spotify, Lyft and the Collison brothers’ Stripe.

Company filings show Enterprise Ireland invested €350,000 in the company in December, while €1.2 million in shares went to various backers and staff in August.