THE FINANCE MINISTER was told incoming changes to the taxation of food supplements were “inconsistent” with government policy on health and would threaten the livelihoods of independent retailers.

It was announced last year that State officials plan to clamp down on the food supplement industry, which has for decades benefited from a VAT exemption on certain products.

While the standard 23% rate has applied to food supplements, certain products like vitamins, minerals and fish oils were exempt from VAT.

Revenue and the Department of Finance last year sounded the alarm over potential non-compliance, saying that some producers were applying the 0% charge to products liable at the standard rate.

As a result, it was reported the tax collector would remove the concession from 1 March 2019 so that all food supplements would be liable for the 23% levy.

On 27 December, Revenue published guidance on the incoming changes.

Several products like slimming aids, sports nutrition supplements and ointments made from food ingredients will be subject to the standard rate from 1 March. Infant formula as well as folic acid and vitamin products licensed by the Health Products Regulatory Agency will not. 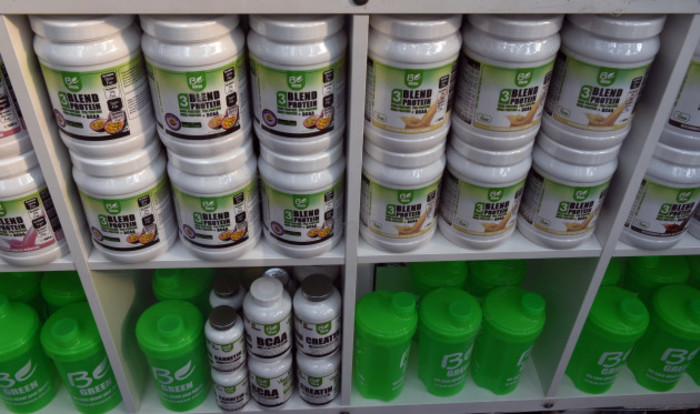 Numerous organisations like Health Stores Ireland and the Irish Pharmacy Union have campaigned against the incoming changes.

“Diet, exercise and nutritional supplements have become key areas in supporting general wellbeing and the health of the nation and its workforce and up to now, such products have not been treated as luxury items,” wrote Retail Excellence public affairs executive Tommy English.

He told the minister that such products were intended to “improve the health of the nation”, claiming they helped to reduce hospital visits and “the burden on our struggling health system”.

In the correspondence with Donohoe, released to Fora through freedom of information laws, English said the new rules were “inconsistent” with government policy on public health.

“Health Stores Ireland … stated the application of the sugar tax and the setting up of support bodies like Healthy Ireland demonstrate that maintaining good health is a clear policy for government and that this policy should not be contracted by our taxation regime,” he wrote.

“Applying VAT to food supplements would be short-sighted and completely inconsistent with current government policy on health and the way such products are regulated.” 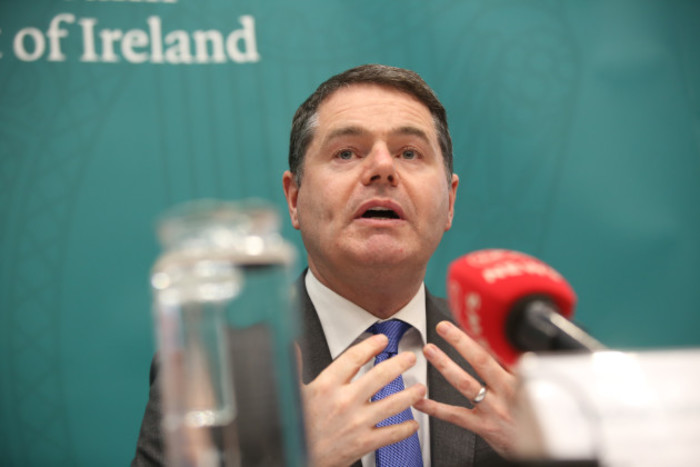 He warned it would also lead to “the import of products which may be unsafe for consumption and consequently a fall in tax revenue for the Exchequer”.

Donohoe did not respond to the email, but acknowledged it through a message sent via his private secretary.

In response to a query from Fora, a Department of Finance spokeswoman said the minister has, separate to Revenue’s decisions on interpretation, agreed to “put in place a process … to examine some of the policy choices around the VAT treatment of food supplements”.

health and education policy and economy retail and services