A WELL-KNOWN COSMETIC surgery in Wicklow has appeared in the latest tax defaulters list.

Kilmacanogue-based Avoca Clinic was handed a bill for more than €138,000 in a case related to the under-declaration of PAYE, PRSI and USC following an audit by the tax office.

According to Revenue’s list of tax defaulters for the final three months of last year, the company paid off what it owed by 31 December last year.

Founded in 2012, the Avoca Clinic offers various cosmetic surgeries at its clinics in Wicklow and Limerick. It is headed up by mother and daughter Ailish Kelly and Niamh Murdock. 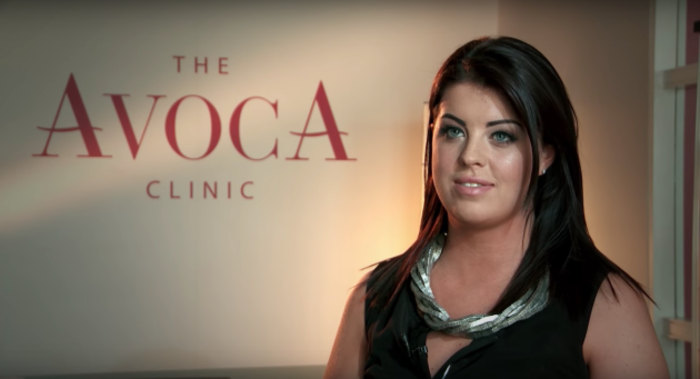 Of the 64 cases published by Revenue today, one surpassed the million-euro mark.

Dublin-based Dunbar IT Consulting Ltd, which is now in liquidation, was charged just over €1 million for the under-declaration of corporation tax, PAYE, PRSI, USC and VAT. By 31 December, it still owed Revenue more than €610,200 in tax, interest and penalties.

The next-largest settlement was made by accountant and landlord Fintan M Egan, with an address at Kimmage Road West, Dublin 12, who was ordered to pay €740,400 for under-declaring income tax and VAT. Egan still owed €670,000 at the end of 2017.

Some other notable inclusions on the latest defaulters list included:

In total, Revenue agreed settlements of €10.2 million relating to 64 cases during the final three months of last year. As of 31 December, the taxman was still owed just under €5 million.

Just under half of the cases were for amounts exceeding €100,000, of which three exceeded €500,000 and one surpassed the million-euro mark.

From October to December last year, more than 1,200 audits and investigations and 21,600 ‘risk management interventions’ were settled, resulting in a yield of over €108 million in tax, interest and penalties.