IRISH COMPANY SYMPHONY FS is chasing €3.6 million it claims was stolen in a bitcoin fraud perpetrated against it in the US.

The Dublin-based firm, which describes itself as a digital asset investor and advisor, has sued the man it alleges stole the money in a cryptocurrency deal gone bad.

However in December, Symphony suffered a significant setback when it was denied in its legal attempt to get a temporary restraining order and freeze the assets of the accused.

As part of the attempt to secure the order, the Irish company had to put up a bond of $1 million in a Pennsylvanian court. Lawyers for Symphony have since filed a notice of voluntary dismissal with the court last week.

Fora understands that the company is withdrawing the lawsuit in order to regain the $1 million bond. It will then explore a fresh legal strategy to recover the disputed €3.6 million.

The case centres around an agreement between Symphony and US-based man Barry Thompson, who runs a company called Volantis.

Symphony agreed to purchase bitcoin through Volantis in several tranches and wired the first payment, worth €3.6 million, in July of last year.

However the Irish company did not receive its first allotment of the cryptocurrency as promised and has been seeking the return of the funds, claiming it was a victim of fraud.

Around the time of the initial deal, bitcoin was trading at $8,400. The cryptocurrency’s value dipped significantly in the latter half of 2018 and is currently worth around $3,600.

Symphony has accused Thompson of taking the money to buy bitcoin for himself – which he denies. The claims against him include fraud and “unjust enrichment”. 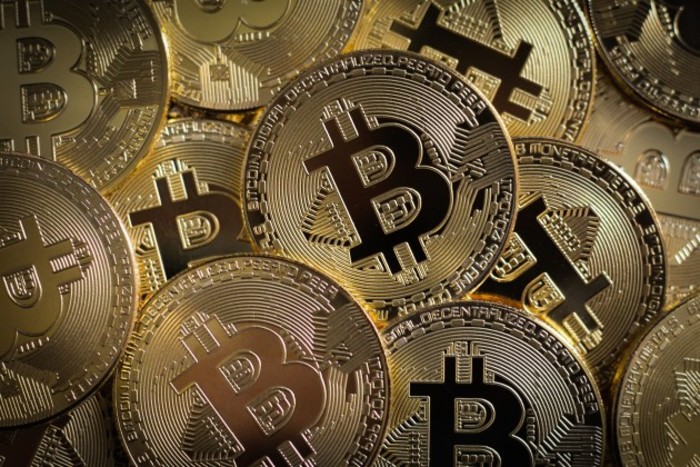 According to court filings, Symphony believed that Thompson had “operational control” over the digital currency.

In his response, Thompson said he used third-party escrow services to buy the digital coins on behalf of the Irish company.

“Thompson admitted that he never had full operational control over the bitcoins that Volantis had promised to sell to Symphony,” the filings said.

Thompson claimed one of the escrow agents that he was dealing with to complete the purchase of the cryptocurrency had “absconded with the funds”.

Symphony said it was not aware at the time that Thompson didn’t have control of the cryptocurrency or that he would use outside parties in the deal. It said it would not have entered an agreement if it had known this to be the case.

It launched the legal action against Thompson directly, rather than Volantis, as it claims it could not find company registration details for Volantis in order to file suit.

In December, the Pennsylvanian court declined Symphony’s request to freeze Thompson’s assets to prevent him from dissipating the money.

The court’s opinion stated: “Symphony’s request for an injunction fails because it has not shown a likelihood of success on the merits of its unjust enrichment claim.”

Lawyers for Symphony declined to comment on the case. Fora was unable to make contact with Thompson.

Based in Dublin, Symphony was incorporated in December 2015 and is headed up by Graham Keating. Its website says that the firm also has a presence in Malta.

The company, previously known as Beg Financial Services, has not filed annual accounts since 2016, when it recorded a loss of €105,000. Its only two employees were listed as directors Keating and Amy Warner at the time.