THE CONCEPT OF streamed, on-demand TV has been around for over a decade, but season one of the battle for eyeballs is only just getting started.

Since launching in 2007, Netflix has managed to position itself as the front-runner in the world of binge-worthy entertainment.

Now, a swathe of new services from media giants such as Disney and HBO – as well as tech colossus Apple – are ready to bring a healthy dose of disruption to the industry.

With that in mind, here’s a quick rundown of the streaming wars and what it means for Ireland.

There are a handful of major competitors in the streaming wars, alongside dozens of smaller players like ad-supported services Pluto TV and Tubi and the curiously named Crunchyroll.

The latest to open curtains is Disney+, which, for now, is only available in the US, Canada and the Netherlands – it’s earmarked to launch in Ireland on 31 March 2020.

At €7 per month, the service has so far attracted over 10 million subscribers with its library of family-friendly content from the house of Mickey Mouse – along with titles like Marvel, Star Wars and The Simpsons, picked up through Disney’s acquisitions.

Apple TV+ went live at the start of November with a limited selection of programming. It costs €4.99 a month and it’s free for a year for anyone who buys a new Apple device. Spoiler alert: that gives you an idea of the main motivation behind the iPhone maker’s move into programming. 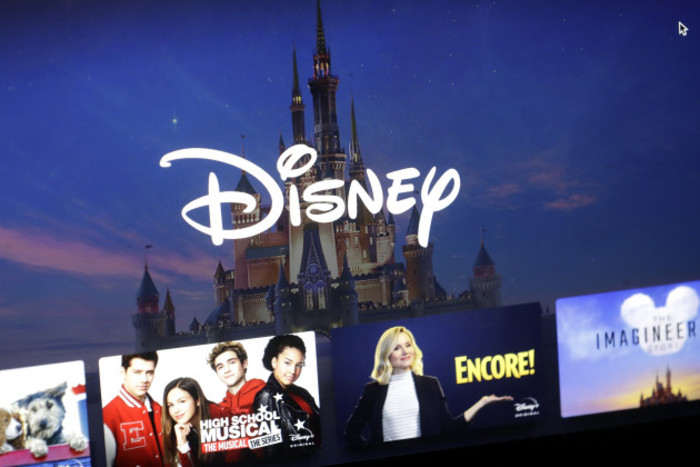 Just like Amazon is betting that Prime Video will entice people to spend more on online shopping, Apple hopes its streaming service will help shift more hardware products and bring extra business to its other services.

HBO Max – a far more extensive version of the AT&T-owned network’s existing HBO Now and Go options – has yet to launch, but it appears to be trying the hardest to dethrone Netflix.

The service will be more expensive at $14.99 a month in the States, but it will be investing heavily in content and boast an impressive catalogue featuring HBO hits such as Game of Thrones and The Sopranos alongside the sitcom Friends, the series of Harry Potter films, CNN documentaries and Adult Swim cartoons.

Then there are the incumbents, Hulu, NowTV and Amazon Prime Video. Netflix, which starts with a basic package of €7.99 per month and charges €11.99 for its standard package in Ireland, is the dominant player in terms of subscriptions with some 158 million paying users at the end of September.

One of the main issues facing streaming providers is the fact that there’s a finite number of subscriptions consumers are willing to pay for – according to Bloomberg, the average punter will sign up for three to five services on top of their broadband bill and that’s it.

It’s not just monetary spending – there’s also a limited number of hours of leisure time that people have to gorge on TV series and films. All of this means the battle to win eyeballs will be fierce. 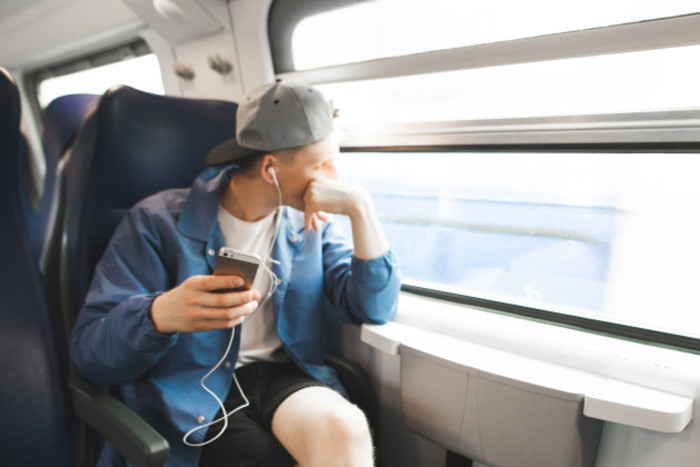 The Economist news magazine reports this week that the entertainment industry spent at least $650 billion on acquisitions and programming over the last five years, roughly the same level of investment as the American oil industry.

It’s likely that as the market evolves, programming costs will decrease – in the meantime, streaming service providers may have to introduce incremental price increases, just as Netflix during the summer “to reflect the significant investments we’ve made in new TV shows and films”.

What it means for Ireland

The rollout of additional services at prices comparatively lower than traditional TV packages is good news for consumers.

For Irish producers, many streaming sites have a dual role as both service providers and content-hungry commissioners – as previously reported by Fora, some industry pundits believe it is cheaper for streaming services to commission a production than acquire one that been a success for another network.

This opens up more potential avenues for film and TV makers to flog their ideas. Some Irish firms have already reaped the benefits.

Correction: This article has been update to correct Netflix’s pricing structures in Ireland.