THE YEAR IS 1989. The Berlin Wall has fallen, Nasa’s launched its Galileo spacecraft and Nintendo’s Game Boy is hitting shop shelves.

In Ireland, Charles Haughey is in his final term as Taoiseach, the country has grimaced through its worst result to date in the Eurovision song contest with Kiev Connolly’s “The Real Me” and there are plans to introduce a £1 coin with an Irish stag on the front.

Just two years out of a prolonged recession from 1980 to 1987, unemployment levels are high and so is emigration.

According to the recently released state papers, a mass recovery plan was in place that focused on bringing investment to rural areas.

A £21 million investment in Fruit of the Loom in Donegal and pharmaceuticals company Servier opening a £3 million factory had started the ball rolling, the previous year.

The government’s not out of the clear yet. There’s a lot of scrutiny over the financial management and viability of the Irish Sugar Company which ends up closing its plants in Thurles.

With a worldwide move away from protectionist policies – thanks to the end of the cold war – Ireland is looking abroad for new opportunities. Despite the different landscape, the government is beginning to pave the way for today’s Irish business scene.

In the state’s National Development plan that was released in March that year, emphasis was placed on encouraging foreign direct investment.

Desmond O’Malley, the minister for industry and Commerce at the time, made announcements that Intel and Motorola intended to open shop in Ireland.

Intel’s plan for its European headquarters was announced in October, with the IDA and the US company announcing its plan to invest £250 million into the Leixlip facility. At the time it was the “biggest ever investment” in the Irish electronics industry.

The government outlined that it would create 2,600 jobs and the company would add £50 million annually to the economy. A press release stated the move will “enhance the status and reputation of Ireland and its workforce in the electronics industry worldwide.”

Since then Intel has become a staple here, investing $15 billion since 1989, establishing a second facility in Shannon, with a current employment figure of 4,900. 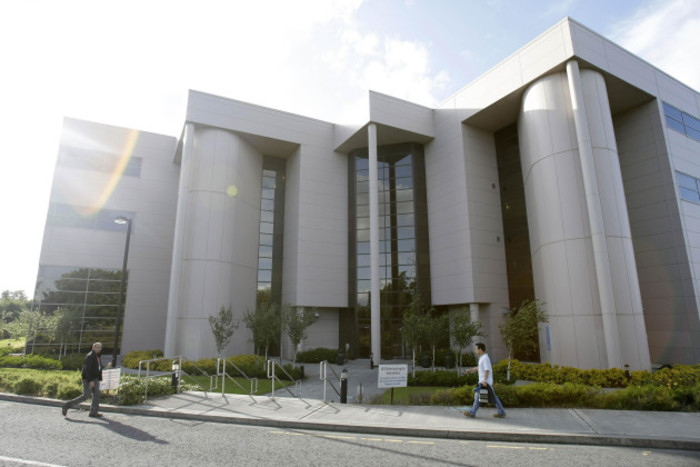 It was announced in September 1989, that the US company manufacturing company Motorola had entered into agreements to make radio communications equipment in Dublin.

A press release outlined joint investment of £12.4 million, made by IDA Ireland and the US company for a manufacturing facility constructed in Swords.

Once the facility was completed, it was expected to employ 320. The company would go on to employ 1600 people in Ireland but was hit in 1998 when Nokia took over as the top mobile phone producer. In 2001 the plant was completely shut down.

Dublin-based IFSC was set up in 1987 but ‘89 saw German bank Commerzbank join the institution at Custom House.

Minister for Finance Albert Reynolds made the announcement at The Institute of Bankers Summer School held at Trinity College in August that year.

A copy of Reynolds speech showed that the two fund management subsidiaries of both Commerzbank and Allied Irish Bank were to join in a new fund management company called Commerz International Capital (Ireland).

“The new company expects to begin trading in October and its activities will be targeted at overseas corporate activities using Commerzbank’s vast branch network comprising over 880 branches and affiliates worldwide,” he said during the address.

70 companies had already announced their intention to set up operations in the centre by that stage and Reynolds outlined that German’s third-largest bank at the time brought more “prestige” to the project. 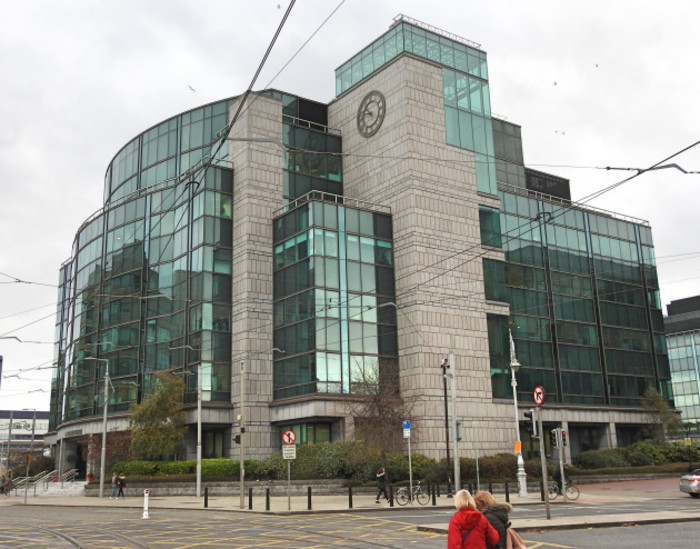 At the time, the IFSC building was under construction on Custom House Dock, but Reynolds said he was expecting it to open in the “coming months”.

In October that year, ten other companies were announced to join the financial centre, including stockbrokers Davy and the Willis Faber Group, which was and still is one of the largest insurance groups in the UK.

The Forestry Bill was passed in ‘88 which allowed the state to take state control of Irish forests, and so Coillte was established the following year.

Documents made available show that Bord na Mona was interested in taking over the function.

It commissioned Tansey Webster & Associates to carry out a report titled “The Irish Forestry and Timber Industries”, which circulated in ‘86 and stirred some controversy between government departments.

The Department of Tourism, Fisheries and Forestry issued an observation when it heard about the report from the Department of Energy, which it referred to as “useless and misleading” and urged for it not be published.

“The Department was never informed by either the Department of Energy or by Bord na Mona that such a study was proposed or commissioned,” the department stated.

It added that the Bord na Mona report cost the government £80,000.

“This department deplores the lack of consultation on the consultancy in question… Apart from the lack of administrative etiquette displayed, the department would question the propriety of Bord na Mona, acting within the ambit of its statutory responsibility,” it stated.

The initial cost of taking over the state forests were estimated by the government to be £120.6 million over the first three years.