RESIDENTS OF ONE Dublin apartment block have scored what could be a crucial victory against so-called vulture funds as the locals battle to stay in their homes.

It has emerged that an adjudicator for the Residential Tenancies Board (RTB) has ruled that lease termination notices served on about 17 households in St Helen’s Court in Dún Laoghaire were invalid.

However, it appears to have dropped its appeal in the last few weeks. This means that the RTB will soon make a final, legally binding decision based either on the adjudicator’s ruling or an agreement that can be reached between the two parties.

In August, PwC told the tenants at St Helen’s Court that they needed to leave their apartments so the complex could be refurbished.

At the time, over 6,000 people signed a petition calling for Housing Minister Eoghan Murphy to stop the evictions.

Landlords can only increase rents by 4% in Dublin, but this rule does not apply if refurbishments that qualify as ‘significant’ are carried out. The residents appealed the termination notices to the RTB.

The RTB adjudication, seen by Fora, says that the termination notices served by PwC were invalid.

While the decision only relates to one apartment, the adjudicator noted that the matters in dispute for the home “are the same as other notices of termination served in respect of other units in the property (St Helen’s Court)”.

PwC, acting on behalf of Apollo and Deutsche, said it needed to renovate bathrooms, refit kitchens and disconnect water at the apartments. It argued that the residents couldn’t remain in the properties while the work took place. 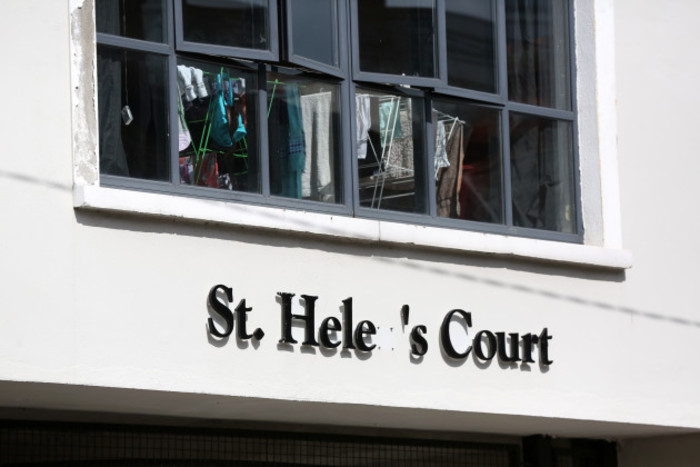 However the affected tenant, Derek Crowley, argued he could remain in place and claimed he was only being moved so that the apartment’s rent could be increased from its current rate of €900 per month.

The RTB adjudicator said that the landlord unsuccessfully attempted to increase the rent just before the rent caps were introduced in December 2016.

He said: “I am satisfied that the notice of termination resulted from the landlord not achieving a higher rent from the disputed rent review.

“I am not satisfied that the landlord requires vacant premises for the works in question.”

The adjudicator also noted that residents were told that they would have to leave their apartments for 3-12 months to allow the works to be carried out.

“(This is) so broad and imprecise as to render the legal requirement to state the proposed duration of works in a notice of termination meaningless,” he said. 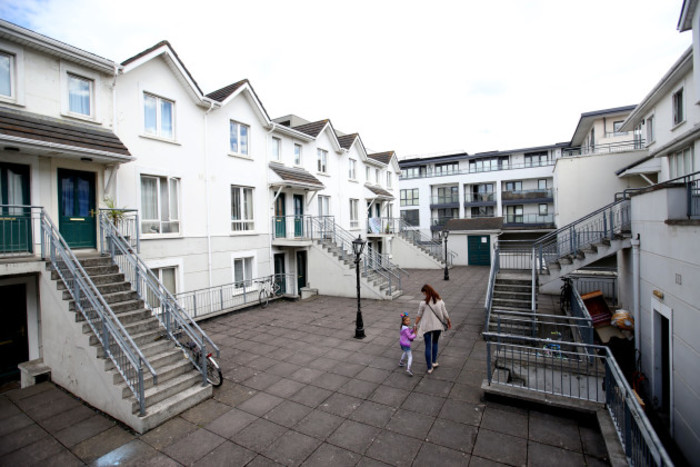 “In conclusion, although the landlord has a legal entitlement to renovate or refurbish he must show a necessity for vacant premises to terminate the tenancy. This has not been proved in this case.”

The adjudication was made in September. PwC then signalled that it would fight this decision and a date was set for the appeal.

However, residents in the complex have received a letter at the start of the month from the RTB saying that the appeal had been withdrawn.

“A legally binding determination order will issue to both parties in due course. (It) will be based on either the decision of the adjudicator … or an agreement at mediation if such was reached,” it said.

People Before Profit’s Richard Boyd Barrett, a TD for Dún Laoghaire, said that “on the face of it, this looks like a significant victory for residents and a vindication of their campaign to stay in their homes”.

“(However), it has been shown that some tenants are vulnerable to manipulation by vulture funds and landlords,” he said.

“There are loopholes around ‘substantial refurbishments’ that need to be looked at, and I think the legislation needs to be strengthened.”

PwC and Deutsche Bank and Apollo all declined to comment.