THE ADVERTISING STANDARDS Authority of Ireland has described a Snapchat post potentially misleading in its first finding relating to an online ‘influencer’.

The ads watchdog earlier this year said it was monitoring bloggers and other figures with a strong online presence for those who didn’t properly declare paid-for posts.

In recent years, blogging has escalated from a pastime into big business, with popular bloggers known as ‘influencers’ able to make thousands of euro every time they post due to partnerships with brands and businesses.

Sponsored posts on platforms like Snapchat, where users can post ‘stories’ to their followers, now come under the remit of the ASAI. Such paid-for content is routinely identified with hashtags like ‘spon’ or ‘ad’ to identify when money has changed hands.

However the advertising watchdog recently fielded a complaint about Snapchat posts by Faces By Grace, a lifestyle and beauty account run by blogger Grace Mongey, that it was claimed didn’t properly identify the sponsorship. 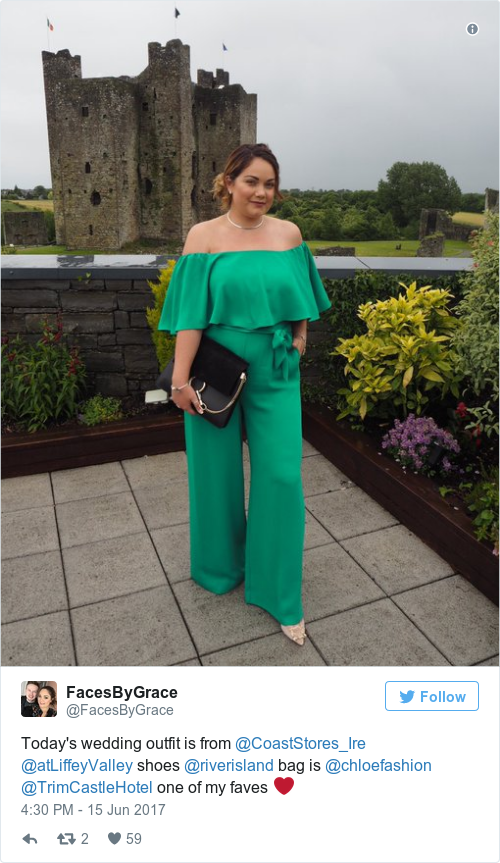 In a series of three ‘snaps’ from the account, a weight-loss challenge by Miss Fit Skinny Tea, a detox drink, was promoted as the ‘drop a dress size challenge”.

The complaint to the ASAI said that “all posts in regard to the product should have been clearly marked as such”.

Responding to the complaint, the blogger said she used a hashtag at the start of the promotion to “clearly state it was an advertisement”, adding she always used the appropriate identifiers.

However the ASAI said it was possible her followers didn’t see all the snaps and would “therefore not know that all the snaps concerned were advertising”.

Miss Fit Skinny Tea did not respond other than to say “they could not control what the blogger did or did not do” and that Mongey was no longer a brand ambassador.

While the ASAI said it was “concerned that the (posts) had the potential to mislead consumers”, it opted to respond to the complaint with a statement.

“While the (we) considered that there was no evidence in this case that relevant consumers had not seen all the snaps, including those identifying that the snaps were advertising, they were aware that snaps were available to view for 24 hours only,” the ASAI’s committee said.

“Therefore, if snap number one  in a series included the relevant hashtag but subsequent snaps did not include the hashtag and they were published some hours later, there would be a period … when the first snap would no longer be available to view while the subsequent snaps would be.”

The ASAI committee asked both the blogger and advertiser “to take note of their concerns”, adding a reminder to Miss it Skinny Tea that the onus was advertisers to make sure that their marketing stayed in line with the relevant code.