TECH TITANS ARE pouring a fortune into voice-control technology, but they’ve missed a trick – most speech systems don’t work for children.

Patricia Scanlon is hoping to fix that with SoapBox Labs, a Dublin-based startup that makes speech technology to can recognise the voices of children aged 12 years and younger.

Although gadgets like Amazon’s Alexa and Google Home have only really started to catch on in recent times, Scanlon has been working in the voice-technology field since 2000.

She recalls a time over a decade ago when she was working in New York for computer colossus IBM.

“They were in a room asking a car for the nearest restaurant,” Scanlon tells Fora. “They were demoing the technology 13 years ago – the accuracy just wasn’t there yet.”

After spells in the US at IBM, Bell Labs and Columbia University, Scanlon had seen the future.

“I was very acutely aware of what was coming down the line,” she says. “You tend to see the three- to five-year waves. I knew voice technology was going to reach a tipping point.”

The eureka moment happened when Scanlon was downloading education apps for her then four-year-old daughter.

She discovered that none of the language learning apps were voice enabled. Those that were had too many restrictions, like they could only be used in quiet rooms.

“That’s not how kids used technology. Kids use a phone with the TV in the background or on the kitchen floor,” Scanlon says. “There was a very obvious gap to me.”

Tech companies were obviously focused on the opportunity with adult consumers but were ignoring a big chunk of the population – World Bank data shows that about a quarter of all the people in the world are under the age of 14. 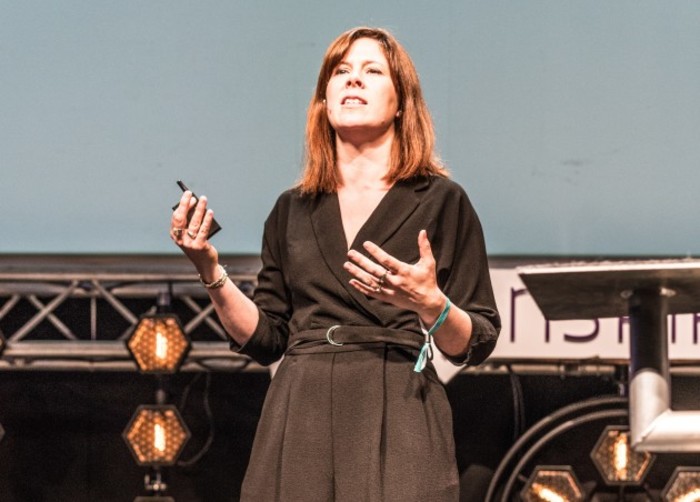 Founded in 2013, SoapBox Labs started collecting data through apps and games that recorded tens of thousands of children’s voices. Using machine learning, the company was able to analyse the way children speak.

“We have a vast, vast volume of data of children’s voices,” Scanlon says. “What we’ve done is quite a barrier for other people. You can imagine how difficult it is to get voice data from younger children.”

That unique knowledge has been turned into cloud-based software that’s licensed to the likes of app publishers and gaming companies.

SoapBox will shortly announce deals with a number of high-profile clients, but Scanlon can’t discuss the details just yet.

When pressed for more information, she says some are household names while others are major players but with less of a public profile.

“What we’re seeing in the last year in particular is that voice technology seems to be one of the hottest technologies coming out … It’s a race between the juggernauts.

“It’s the prediction of most technology evangelists that we will move away from touch and keyboards (towards voice). You can’t do that if you’re leaving children behind.”

Scanlon says children stand to benefit the most from voice-enabled technology.

“A lot of children are pre-literate or they’re building their literacy,” she says. “What you see with a child interacting with technology is that they can’t read buttons and commands and instructions. Typing is a struggle for them. Voice is the natural interface.” 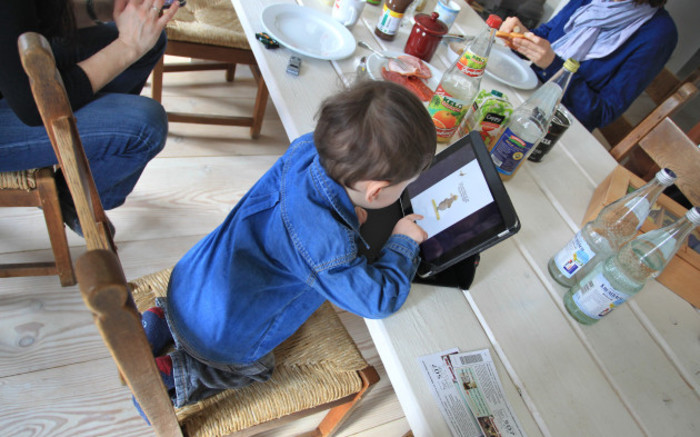 Some €1.6 million has been put into SoapBox Labs so far, Scanlon says, with the company raising €1.2 million in its last funding round in January.

State agency Enterprise Ireland contributed to that round alongside Elkstone – a wealth manager for the super-rich – and Astia Angels, which specialises in backing companies headed up by women.

Scanlon says the company is looking at future fundraising options but hasn’t hammered out a plan just yet. In the future, SoapBox Labs hopes to cater for other languages but is focused on English-speaking countries for now.

There are currently eight people on the payroll. That figure will increase to 10 by the end of the month and 15 by early 2018.