BUSINESS FIGURES HAVE been lobbying the Irish government for years for a scheme that would give them an easy way of granting shares to key employees.

The hope for many startups and SMEs is that, by introducing a scheme that makes share options better for workers, small firms will be better placed to stop their most talented staff being cherry-picked by larger firms.

Most in the small business community have welcomed the scheme as a step forward. However, some more details were announced with the publication of the Finance Bill.

While, by and large, the initiative looks to be a positive one for SMEs, there are still a few potential issues that have been highlighted by experts.

One of the big selling points for KEEP is that shares allotted under the scheme are no longer taxed as income: instead of paying taxes of around 50%, workers instead pay capital gains tax on the shares at a rate of 33%.

One other major difference is that employees now pay capital gains tax when the shares are sold: previously, they had to pay taxes when they were granted the shares.

However, there are several restrictions to the scheme. One is that a company cannot have issued shares under the scheme worth more than €3 million at any one time. 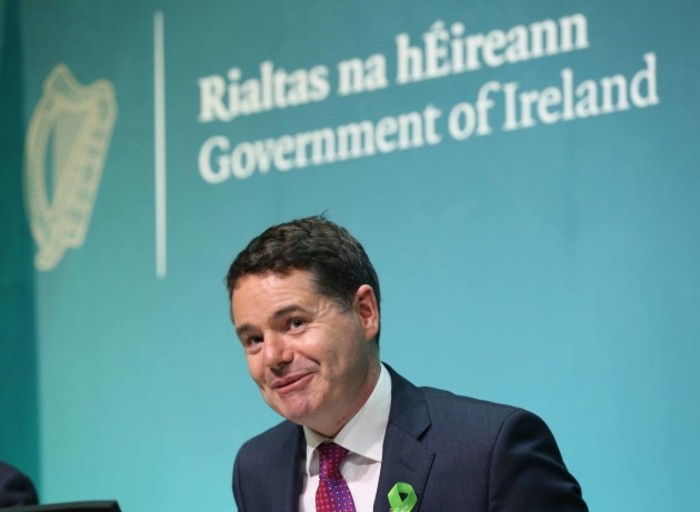 However, several experts have told Fora that getting a firm valued costs around €15,000, a hefty price for a small firm that might be hoping to use the scheme.

“They have to be mindful of the €3 million threshold at all times. For example, you could have a plan to roll out share options over 10 years,” says Una Ryan, an associate tax director at Grant Thornton.

“If you roll it out first in year one, then year four and then year six, theoretically you have to get valuations every single time. The scheme is aimed at micro, small and medium businesses that would generally struggle with money, so it is a big issue.”

The government could help this by introducing a system that makes valuations more straightforward, says EY executive director Pat O’Brien.

“If (the government) were to agree some overarching methodology to valuing companies, that would help,” he says.

To get shares under the KEEP scheme, recipients are not allowed to be “connected” to a person who controls more than 15% of the ordinary share capital of the company.

“I think it could cause problems with succession planning,” says LK Shields solicitor Gillian Dully.

Ryan agrees. While noting many company owners can gift shares to their children, if they were trying to pass on shares to non-immediate family, such as a first cousin, things could get complicated.

“You would say that this is a good scheme to pass on shares, but then you look at it and if you’re in control of 15% you’re knocked back out of it.” 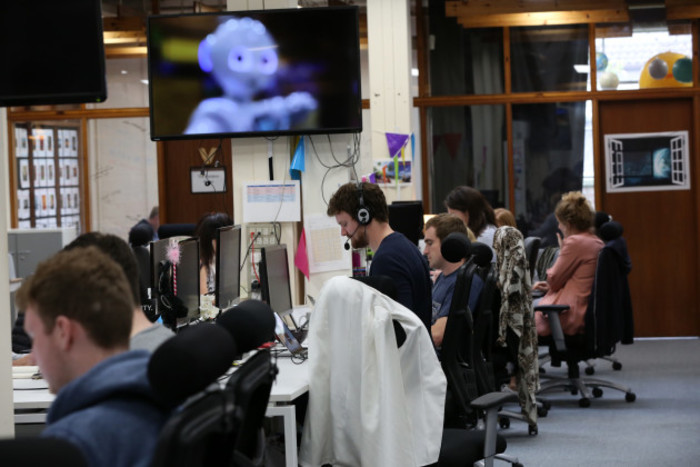 She says that this could possibly be fixed by narrowing the definition of who is a ‘connected party’ so that it wouldn’t include close family.

Awarding shares to an employee is all very well, but they aren’t much good if they can’t be sold and cashed in.

This is an issue for many companies. There is often no one for an employee to sell shares to, unless an outside buyer happens to swoop in, something that won’t happen for lots of small firms.

A share buyback is an obvious way to solve this issue, in which a company buys back the shares from the employee they were awarded to.

However, based on the recently published Finance Bill, it’s not clear that KEEP scheme will help in this area. In that case shares sold in a share buy back would be subject to high rates of income tax instead of the more favourable rate of capital gains tax.

“The problem is that the current tax regime causes difficulties with buybacks,” says Dully. “You would have an income tax liability on the individual rather than on the company.

“It’s unclear whether the company buyback scheme will be simplified, it looks like buybacks could still be problematic.”

O’Brien agrees, saying that as there is no easy way for workers to realise the value of their shares, it puts them in a position of hoping that the company will be sold.

“Your problem is that you can’t turn the shares into cash. It pushes the employee into a position in which they will be hoping to sell out, which isn’t always what you want.

“It forces your hand in that rather than growing the company, you’re hoping someone buys you. You see it happen with the majority of Irish tech companies.”