A CHARGE THAT acts as an ‘unfair’ tax on self-employed people earning more than €100,000 a year should be cut.

The proposal was contained in Dublin Chamber’s pre-budget submission, which will be formally launched this morning.

At the moment, there is a USC surcharge of 3% when a worker’s non-PAYE income is more than €100,000 a year. The charge mostly applied to the self-employed as the vast majority of company employees fall under the PAYE system.

The measure was one of the many taxes that were brought in during the recession. The levy was announced in the 2011 budget, when the Universal Social Charge (USC) was initially introduced.

In its pre-budget submission Dublin Chamber, which represents 1,300 businesses and organisations in the capital, said it recommends “the removal of the 3% USC surcharge on incomes over €100,000 for self-employed people”.

“This … runs counter to government’s pro-entrepreneur policies and represents a significant disadvantage for cash-negative self-employed individuals,” it said.

“However, the government has also sought to both encourage entrepreneurial activity and equalise tax treatment between the self-employed and PAYE employees,” it said.

“Entrepreneurs should be encouraged for being risk takers and driving business growth. This charge is seen as unjust and unfair … and we believe it is time for the government to abolish this charge.”

Speaking in the Dáil earlier this month, Finance Minister Paschal Donohoe said that the yield from the 3% USC surcharge was €88 million in 2015, the most recent year for which figures were provided.

He said Revenue had advised that the full-year cost of abolishing the charge would be €123 million. 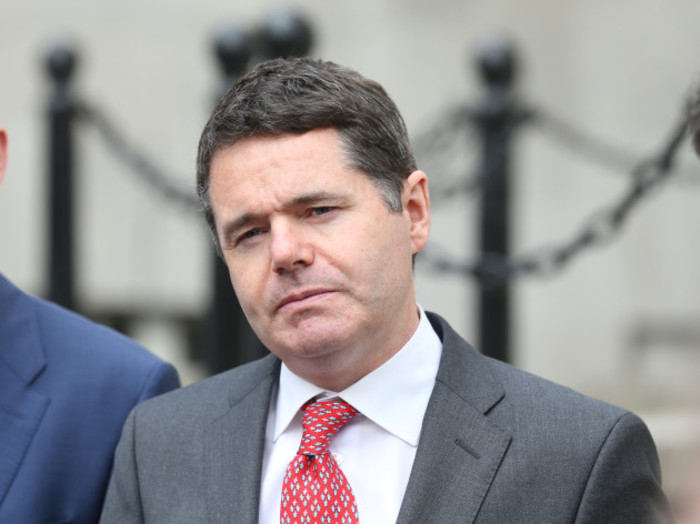 A spokesman for Dublin Chamber acknowledged that there would be an upfront cost to abolish the charge.

“There would be a cost to the Exchequer, but the main reason for doing this is to make the rate for self-employed people the same as for PAYE workers,” he said.

“We think this would bring an increased level of fairness to the tax regime.”

Dublin Chamber’s submission also made several other recommendations. These include: