CANADIAN MEDICINAL CANNABIS firm Satipharm set up a base of operations in Ireland for its big push into Europe with its CBD products.

Satipharm is a Dublin-based subsidiary of Vancouver-headquartered parent company Harvest One that develops CBD oils and capsules.

The company’s chief executive, Jonathan Hartshorn, told Fora that Harvest One “decided to reboot” the Satipharm name and “looked around Europe for a suitable location and team”.

He said that Ireland was chosen for the base due to its “favourable tax regime”, proximity to the EU and North America and English-speaking environment. It has six staff currently in Ireland and plans to place representatives in other markets as well.

“The Satipharm business is run from Ireland. We have strategy, sales, marketing, supply chain, finance. They’re all run from here and we have partners in local service providers in various markets to support that but our core team is here.”

Satipharm markets and sells CBD oil products and most recently a capsule product called CBD Gelpell. Its products are sold in chains like Boots and Lloyd’s.

Earlier this month it published the latest clinical trial results for Gelpell, which looked into how the capsules can be taken to help treat epilepsy and reduce the frequency of seizures.

The Gelpell product is manufactured in Switzerland and exported to other European countries.

Europe is a unique market, Hartshorn added, given the regulatory differences compared to Canada and the US. 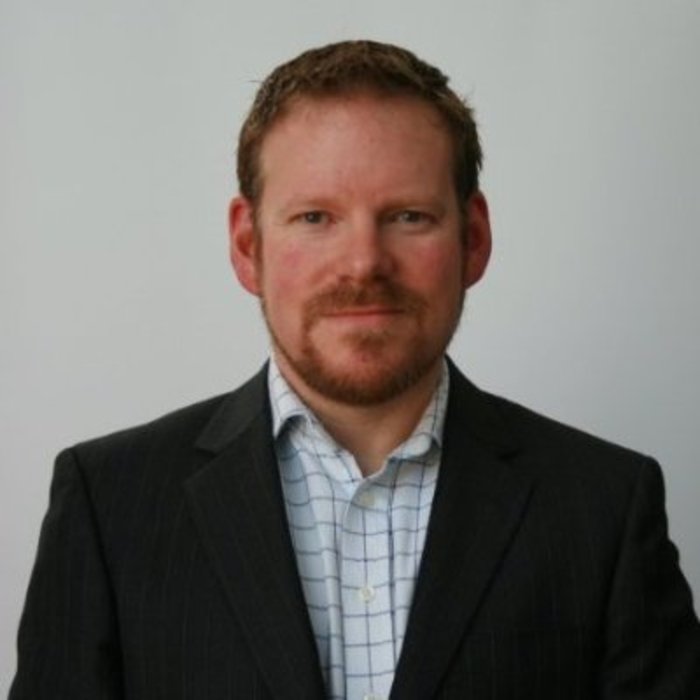 “For Satipharm, Europe is certainly our key market. We have Satipharm’s Gelpell that is currently restricted to Europe. We’re unable, regulatory wise, to sell that in Canada or America,” Hartshorn said.

“We can only currently make that available in Europe so that is a big push.”

For various products, Satipharm has to make some adjustments to formulations to meet regulations in different jurisdictions.

“In other markets where we’re unable to provide that currently, we are launching other products that fit that market.”

Parent company Harvest One, which is publicly-listed in Canada and the US, had revenues of $8.4 million for the nine months ended 31 March.

Satipharm is the lastest Canadian cannabis company to look at Ireland. Edmonton firm Aurora Cannabis lobbied the government earlier this year to loosen Ireland’s regulatory regime around medicinal cannabis, as reported by The Irish Times.