RYANAIR HAS BEEN ordered to repay €2 million to an Austrian airport after authorities found that funding provided to the Irish airline breached EU rules.

In a statement released today the European Commission said that certain airport services and marketing agreements “concluded between the airport operator and airlines Ryanair, HLX and Tuifly gave the latter an undue advantage, which cannot be justified under EU state aid rules”.

Ryanair has said that it intends to appeal the ruling.

HLX was merged with German-based airline Hapagfly in 2007 into the new brand Tuifly as part of German transport company TUI group.

The organisation said that Ryanair, HLX and Tuifly now need to repay the incompatible aid to Austria.

The Commission said that it assessed arrangements between airport operator KFGB and various airlines. These arrangements typically set the level of airport charges to be paid on routes for a given period, on top of discounts available under the scheme.

The EU Commission said that the arrangements also in provided in certain cases that the airlines would carry out marketing services for KFBG in exchange for remuneration. 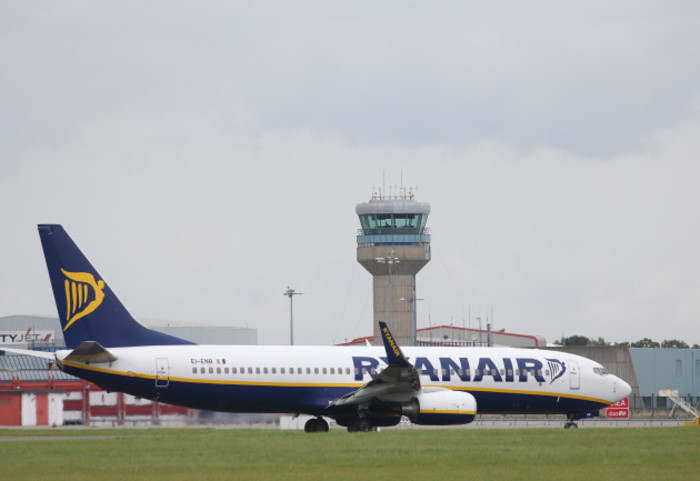 The commission said that airport services and marketing agreements concluded with Ryanair, Tuifly and HLX “could not, when they were concluded, have been expected to generate more revenues than additional costs.

“As no profit-driven airport manager would have concluded such loss-making agreements, they amount to state aid to the airlines,” it said.

“Moreover, the agreements simply reduce the operating costs of the airlines, without contributing to common transport objectives.”

It added that these agreements “distort competition in the single market in breach of EU state aid rules”.

“The amounts of incompatible state aid are [sic] estimated at around €2 million for Ryanair, €1.1 million for Tuifly and €9.6 million for HLX,” the commission said.

“In order to reduce the distortion of competition created by the illegal subsidies, Ryanair, Tuifly and HLX now have to pay these amounts back to Austria.”

A spokesman for Ryanair said: “We note the Klagenfurt decision, where we stopped flying in 2013. We disagree with the findings and have instructed our lawyers to appeal.”