WITH FOUR-FIFTHS OF internet traffic expected to be attributable to video by 2019, in three years from now would it be unreasonable to think that instead of reading this article you could be watching it in video form?

This is an interesting question to consider as the future of social media, and the internet as a whole, appears to lie squarely in video.

With online video now becoming an integral way for Irish consumers to satisfy both their information and entertainment needs, Irish businesses who do not prioritise video marketing as part of their overall marketing strategy in 2016 could be missing a big opportunity.

Content marketing is rapidly becoming more visual with the meteoric rise of online video being the principle driver of this. Video is not the future of content marketing – it is the now.

Unlike articles, imagery or graphics, video has the unparalleled power to engage the auditory and visual senses of a consumer and bring stories alive, which can create genuine emotional connections between the viewer and the brand.

All key indicators point to a massive growth in video consumption across all social media channels – the figures are staggering. November figures from Facebook show there are on average 8 billion daily views on Facebook from 500 million users. That number has doubled from 4 billion since only April.

There is a debate as to the accuracy of this statistic, as Facebook counts a ‘view’ as just 3 seconds, whereas on YouTube it is believed to be around 30 seconds. However, even at just 3 seconds per view, Facebook is generating 760 years of viewing time each day.

With YouTube now having over 1 billion users, Snapchat reporting 6 billion daily video views and Twitter launching its own native video product, 2015 will likely go down as a watershed year in online video. 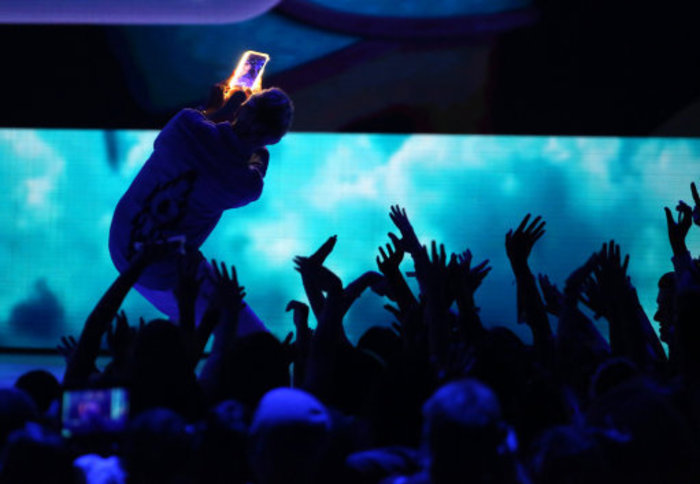 Despite all of these statistics, many companies are still reluctant to break into the social video marketing game for one reason – cost. Is video, as a form of marketing for Irish startups and SMEs with limited budgets, really feasible? Absolutely.

Traditionally the cost of producing video content professionally has been prohibitively expensive, but production costs have fallen significantly in recent years and alternatives are multiplying fast.

Shorter formats, from 6-second Vines to 15-second Instagram videos, not to mention live-streaming video services like Periscope and Meerkat, have dramatically increased the opportunity for Irish businesses to get started.

Consumers respond to effort and if Irish businesses can engage their viewers, they will share their video with others. As a consequence, they will typically spend longer on the company’s website or using their mobile app and more time interacting with the brand.

Keep these points in mind if you want to maximise the return on your investment:

Niall Minihan is managing director of Legion Interactive, a digital agency based in Dublin’s Digital Hub.

READ: Thousands of businesses don’t even have a website – and that’s a big worry

READ: Why you should stop using voicemail – and other essential productivity tips