MERGERS AND ACQUISITIONS are a fact of life – and a welcome reminder that the travails of the recession are largely behind us.

But what are the implications for employees where their employer is acquired by a new owner?

Employment law is prevalent in this space and there are a number of protections in place for employees that you should be aware of.

Generally speaking, there are two main ways in which a company can be acquired: either the entirety of the shareholding is bought by a new owner or the assets of the employer are acquired by a new owner.

It’s interesting to look at each of these in more detail.

The first point to note is that where the shares in a company are acquired by a new owner, the employer does not actually change – the company’s identity is exactly the same.

In this scenario, the implications are pretty straightforward. Employee terms and conditions of employment – including any accrued benefits and length of service – are completely preserved.

The new owner of the shares in the employer company is not entitled to tinker with terms and conditions any more than the previous owner was; the employees’ contracts are wholly unaffected.

Of course, the new owner may seek to operate the business in a different way, but it has no enhanced powers to do so and restructuring of the operation will still have to follow accepted fair procedures.

If restructuring results in the elimination of roles, your employees will have the same entitlement to redundancy payments and fair procedures as they did before the acquisition happened.

The second scenario is more complex. This is where you aren’t dealing with the acquisition of shares, either because the business isn’t a limited company or the purchaser doesn’t actually try to acquire the shareholding.

In this scenario, there’s no change in share ownership, but key assets of the company are bought by a third-party.

A particular piece of legislation derived from the EU – the Transfer of Undertakings Regulations – are likely to apply in this situation.

These regulations, generally referred to as TUPE, act to prevent asset stripping. Without TUPE, the old owner of the assets could dispose of the workforce without consequences and so could the new owner. 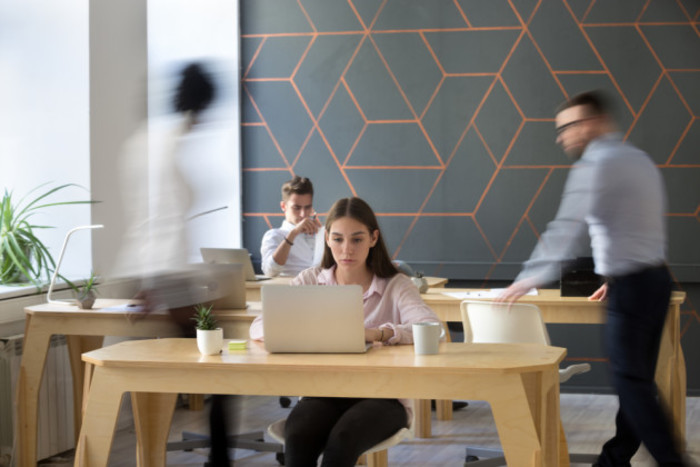 TUPE steps in and prevents this. If the assets of a company are sold as a going concern, the employees automatically travel with them and the purchaser of the assets will be forced to take on the workers.

Deciding whether TUPE applies can be tricky, but generally speaking, if there is no significant difference between the operation of the business the day before the sale and after, the regulation will apply.

With limited exceptions, mainly relating to pensions, TUPE is quite a powerful tool in the employee’s armoury.

Again, the new employer can take steps to restructure the business, but crucially, the same fair procedures apply and among other things employees cannot be summarily dismissed merely because the new employer wants to do things in a different way.

In either scenario – acquisition of shares or acquisition of assets – a new owner does not have carte blanche to unilaterally introduce changes to terms and conditions of employment.

The new owner or purchaser cannot, for example, insist that employees sign up to new contracts, sign up to reduced salaries or otherwise sign up to changes that are to their detriment.

It’s quite common when businesses change hands in this way for high-level employees to depart, but inevitably, money changes hands in these situations and there is usually a significant chance that staff have only agreed to waive their accumulated employment law rights because they received a hefty payout.

In summary, employment law is pretty vigilant when it comes to the sale of businesses – and new owners and employers ignore this at their peril.