IN TODAY’S WORLD, whatever business you start out in is not necessarily the business you end up in – I think that we have to learn that throughout our working lives that you could have a few different career paths.

I know a lot of people, including myself, who have changed their career paths completely, and I would say to my children that this is the world they will grow up in.

I have five siblings and, after school, most of them went towards business degrees, but I decided to follow in my mother’s footsteps and study philosophy in college, and also explore Greek and Roman civilisations.

It’s a bit different to what I ended up doing, but I wanted to explore that side as opposed to business – I felt that was in me already.

I think diverging away from business stood to me because I grew myself as opposed to learning the ABCs of managing a company – it gave me an all-round education.

I was born in Ireland, but both my parents are Indian and moved here over 50 years ago.

Indian families put a large emphasis on education and that’s what drew my father here. The education system over here was, and still is, very good, and he knew that he needed to be somewhere where his children could get a great start.

They originally moved to Portlaoise and, even though he’s an engineer by trade, my father started his life over here as a door-to-door salesman before buying a shop in Newbridge eight years later. 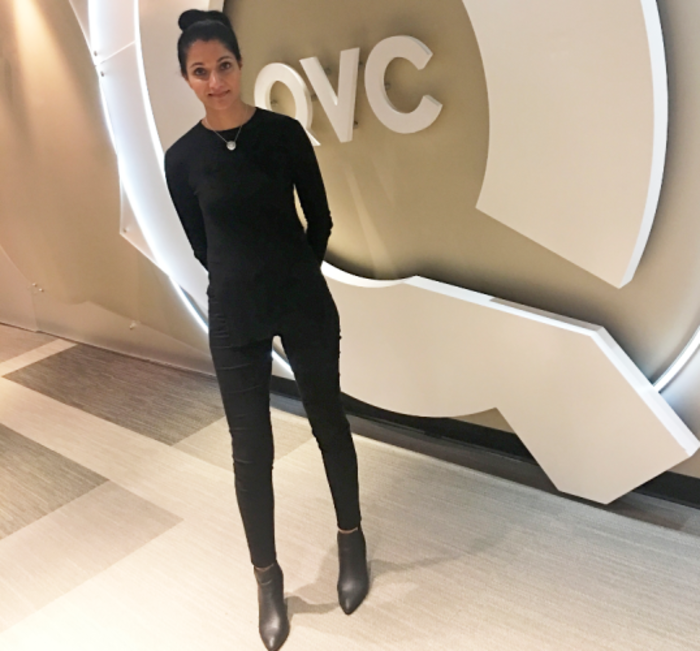 Back then it was a shop very much ahead of its time. He sold everything you can think of in fashion but mainly specialised in branded goods. So, for instance, he would have brought Clarks shoes to Newbridge at a time you couldn’t get them in Ireland.

After I finished college, he took a break from the business for two years, so the running of the shop fell to me. It was quite a big shop that had a staff of 16 people and, even though I was only 20, it was my responsibility.

That job was a springboard for everything I did and taught me that hard work does pay off.

I was working seven days a week, so not only did I open the shop every morning from Monday to Saturday, but I also got up on Sunday morning to drive to Dublin to buy all the stock and ferry it down to Newbridge.

I think it taught me that I enjoy working as well and that I’m definitely not a desk person.

After managing the family store for a while, I set up a wholesale business in clothing and fashion with my brother, and I was a buyer for that company.

I was there for about eight years and travelled a lot to the UK. But then I married my husband, Padraic, who worked as a photographer in his family’s portrait business all his life.

A few months after we got married, I got pregnant – but due to my job I was still traveling a lot for the wholesale business I had with my brother.

My husband asked if I would prefer to work for his photography business, which could afford to take me on as a partner. So we bought his parents out of the business and I joined.

That business has evolved a lot since then. As a portrait studio, we’re quite specialised and only sell frames and finished pieces so when the recession hit, we had to do something to survive.

We started getting requests to educate photographers about how we run our portrait studio since Padraic had won a lot of international awards and is well-known in the photography world.

That brought us all over the world to Brazil, France, Australia, Germany and many US states. We were literally gone for five days every month from 2008 for five years.

So the business evolved to be half education and half studio work, but it was all to feed our five children. We were doing everything we could to survive. 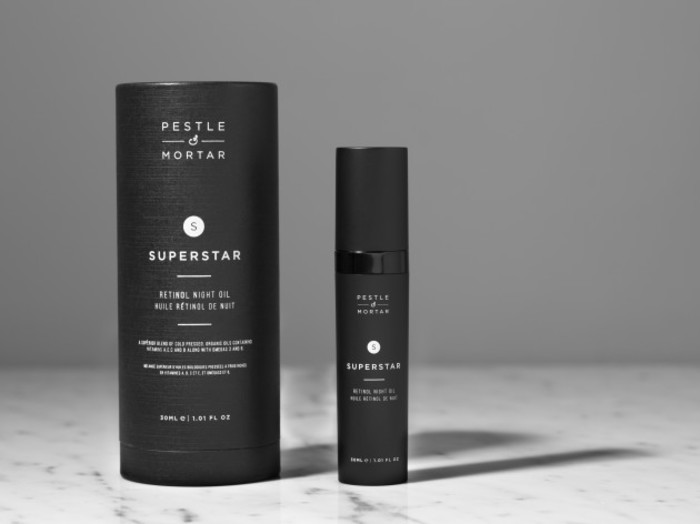 It was actually from all that traveling around that I came up with the idea for Pestle & Mortar – our cosmetics company.

I noticed when the make-up artists were preparing models before a shoot, they were using hyaluronic (a type of acid used in skincare products) anti-ageing serums.

At this stage, I would have been around 34 or 35 and, as a busy mother, I wanted a skincare solution that was simple but effective. Pestle & Mortar was born out of this need and I believed there was a gap in the market.

It took us 18 months to develop our first product after conceiving the idea, and I consulted with my sister, who is a biochemist, on the ingredients. I wanted to know if hyaluronic serum worked.

She told me it does work, but she thought I was completely insane. She said to me, “Are you not busy enough? You’ve got five kids, already running the studio and have the education business.”

Some people might think I’m travelling all the time and ask themselves if I’m ever at home. I know I’m a dedicated businesswoman, but I’m a mother first.

To be honest, I never listen to what people say about me because it would paralyse you – I’m probably thick-skinned because I come from a big family.

All of our children are in school, and I obviously have full-time childcare to keep on top of things. Normally I would be travelling five days a month, but when I’m not travelling I go home everyday, collect them from school and spend quality time with my kids.

We’re more focused on Pestle & Mortar for now because the opportunity is simply greater for us. The thing with the photography business is that it’s very reliant on myself and my husband. If a customer comes in the door, they want us.

That makes it virtually impossible to expand because it’s so reliant on us doing the work. But with Pestle & Mortar we can expand. We have 11 employees in the company, but we are still very hands on.

So far, it has been completely self-funded because I didn’t want to take on finance – I wanted the first product to start paying for the expansion which it did.

I’ve found developing a product like I do with Pestle & Mortar is a different ball game to what I do in the photography business and, in a way, I didn’t know what I was getting myself in for.

If I had sat down and thought about the competition that is out there in the cosmetic world, I probably never would have done it. But it has been two years and there have been no major setbacks. 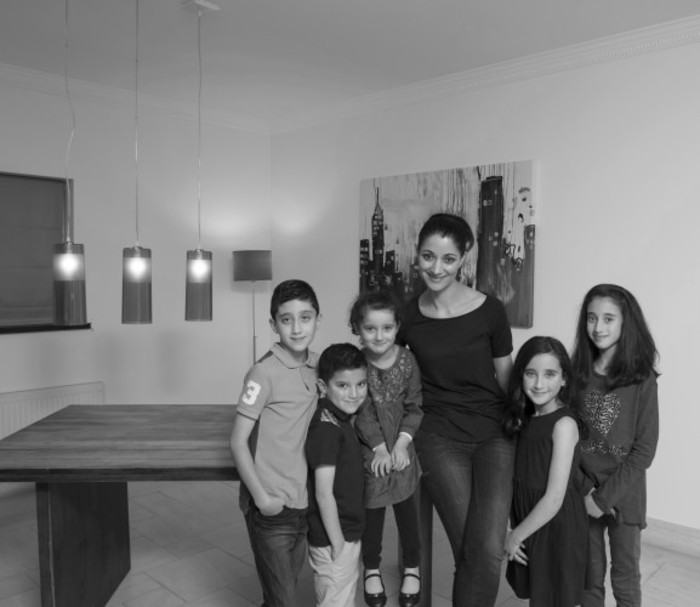 Even the expansion to the US has panned out well and we recently got accepted onto QVC – a shopping channel in 140 million households.

We actually went over to the US last October to pitch at their headquarters. We thought they would say, “that’s fine, see you later” and we would never hear from them again.

But in the meeting, they said, “We want you on board.” That was the biggest high so far. Thousands of brands present to them and they turn over $8 billion dollars a year.

I’m an ideas person and my husband is the one who is the creative director – so he is the one that puts it all together.

I have so many ideas all of the time and I have a concept for another business that’s related to cosmetics, but I think I’ll hold off for a few years.

I suppose I have to keep thinking of ideas because like a lot of self-employed people, I don’t think I’m employable.

My husband would say to me, “Imagine if we had to get a job, nobody would employ us.” But we’ve never had another job so far, so I don’t think it will get to that.

Sonia Deasy is the ‎co-founder of Pestle & Mortar and manager of Deasy Photographic Ireland. This article was written in conversation with Killian Woods as part of a series on unlikely entrepreneurs.