I’M A HAIRDRESSER by trade. I started out working as an apprentice on a part-time basis and when I finished school, I went full-time and then became qualified.

The hairdressers I worked in was one my family owned and even though it was very busy, we never made that much money. There was a lot of hard work and energy put into the place, but there were never massive financial results.

I felt there was something really missing because on the outside it looked like a viable business and a real success story, but on the inside it wasn’t. You just get your wages at the end of the week at and it wasn’t really a good opportunity to make a significant living.

My dad, who owned the salon, opened it when I was 15-years-old and four years later he was considering closing up the business for good.

At the time I was planning on traveling and he said if I went off he was definitely going to let the salon go. So, in the end, instead of traveling I decided to take it over and thought I would give it my best shot.

Since my dad owned the salon, I definitely felt I would always work there for him and not run the company myself.

After we came to an agreement that I would take on the business, I looked at different services that would offer more of a profit margin for the salon. We started by looking into providing hair extensions, which in 2005 were only starting to become a popular service.

We introduced that service into the salon on top of the hairdressing and it quickly became the most popular and profitable part of the salon. 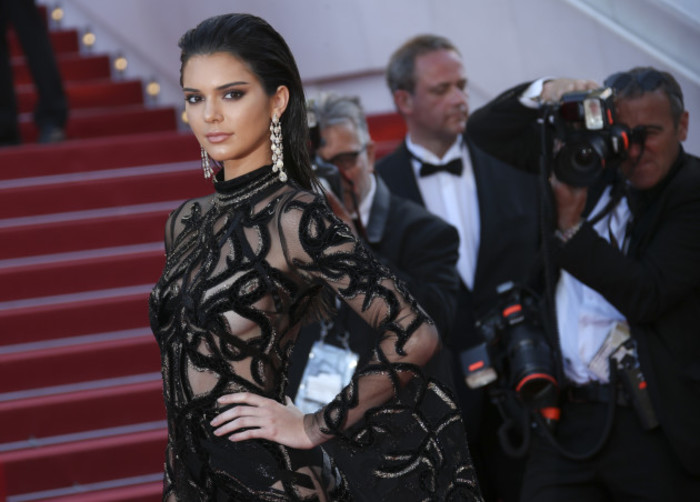 I knew there was always a missing piece to the puzzle and thought we could fill that gap.

My dad had a background in non-surgical hair replacement and had worked with wigs for years, so through his contacts, I traveled around the world and visited different trade shows and factories in Asia and Russia looking for the perfect solution for human hair extension.

It took a while to develop our very own hair extensions solution and to troubleshoot any issues that arose, but fast forward two years and we had a positive result and were using our very own products in the salon.

At the time, that’s all we really hoped to achieve. We just wanted to find a really good source of products to introduce into our own salon and maximise the profits.

But we actually started getting the attention of celebrity models who would come exclusively to our salon to have their hair extensions done and became the go-to salon for the service in Dublin. People were traveling from all over the country and across from the UK just to come to us.

Three years ago, actually, there was a moment when I started to see how big the potential for this new stream of the business was outside the walls of our own salon. We had a celebrity client in the salon that I had done hair extensions for and she had tweeted about Easilocks.

Twitter had just started to become popular and it was a more innocent time of social media when people weren’t getting paid to post about a product. So, she tweeted how happy she was and the next day we had over 100 emails from people enquiring where they could get their hair done like this celebrity they follow.

Social media has been such a big help for us with getting the word out there. I definitely think the company was always going to be successful, but without social media it wouldn’t have taken off as quickly.

Twitter, Facebook and Instagram create such massive awareness instantly, which is a tool smaller businesses, like my own, didn’t have at our disposal 10 years ago. Even if you had a marketing budget of €500,000, it would still be hard to replicate some of the success you can get from a celebrity endorsement on social media, like model Kendall Jenner.

I’ve found that you can’t put a price on this kind of endorsement. You cannot pay for it, realistically, and if you were to pay for it, would you ever see a return? I don’t know. 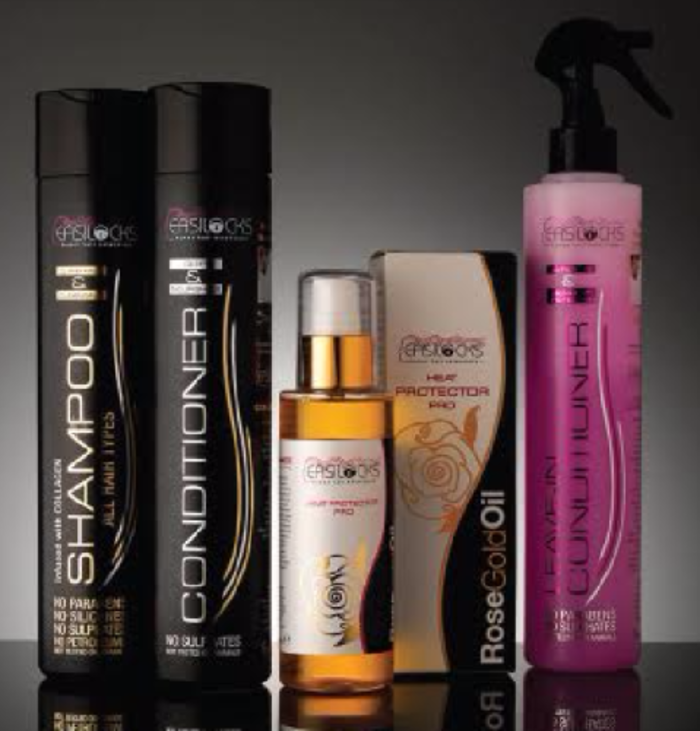 UK and US expansion

Those endorsements from supermodels like Kendall Jenner, Gigi Hadid and Ashley Graham created massive awareness throughout other salons. We were getting contacted by other stylists and owners who were asking us would we be able to provide training for them and they would buy the product through us.

We were obviously happy to do that, so one day a week, usually on the weekend, I would go over to the UK to train people up in how to use our product and do our style. Very quickly, this training and product selling side of the business became more profitable than the salon itself.

Now we have over 2,000 salons using our hair extension products in the UK alone. We have gotten more and more popular and it made sense to expand into the US after we got a lot of attention for our product from Hollywood A-list celebrities.

It’s been a bit of a wild ride over the past 11 years and my father has told me many times about how proud he is that I’ve been able to turn the business around and grow it to what it is today.

Sometimes I have to pinch myself when I think about some of the people who use our products. Celebrities have so many options, but the likes of film star Margot Robbie uses Easilocks and she speaks so highly of it.

I was doing her hair extensions recently and she told me that this was the best her hair had ever looked and for me it was a real moment. She has had many of the best stylists in the world look after her hair and that was her genuine feedback to me. There have been many highlights since setting up the business, but that one is definitely up there.

Shane O’Sullivan is the ‎founder of Easilocks. This article was written in conversation with Killian Woods as part of a series on unlikely entrepreneurs.