I NEVER REALLY wanted to go college. I looked at a lot of people I knew and they were dropping out or going into courses they didn’t really have any interest in.

For me, trying to set up a business was always more interesting and what I wanted to do. I’ve been at entrepreneurship since I was very young – I would set up little things, some unsuccessful and others horrendously unsuccessful.

When I finished up school, I got into University College Cork for the course I wanted, but I knew I didn’t want to go. I’ve always been good with my hands and so I decided to do an electrical trade instead.

Firstly, it was a job I could travel with. Secondly it’s a good route to go to set up a business. I mean, once you’re qualified you can set up your own electrical company straight away.

Those were the two main draws, so my mind was made up. I was going to be an electrician. 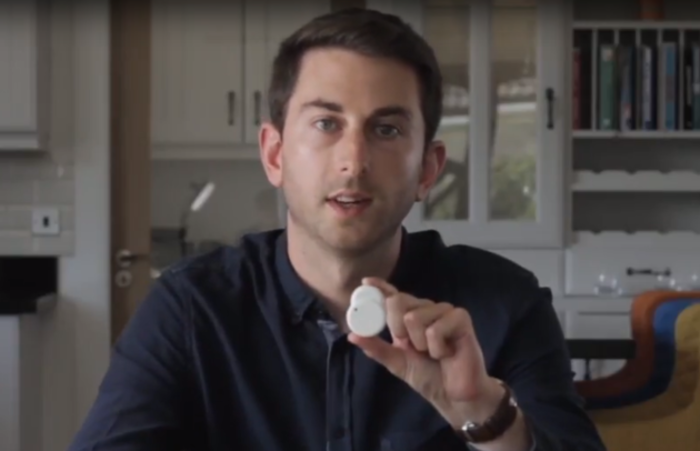 I actually started my trade the week the recession hit, but I was lucky because the guy I was working for was contracted to the council. It meant I had work up until I qualified, but once I finished the apprenticeship I got too expensive for him so he let me go.

I was actually the lucky one from my whole class because I had work the entire time until I became expensive. Most of the guys who were in the bigger companies were hopping from job to job and country to country trying to get their time done.

Doing the trade is tough at that age because you’re looking at your friends going out every Tuesday and Thursday night, whereas you’re getting up every morning at 7am to go work on some mucky building site.

But it definitely gave me a good work ethic and showed me you need to work hard to earn good money.

When the electrical work dried up, I went to Cork Institute of Technology to train as a chef and study cooking. It has always been an interest, and I set up a small business doing catering for parties.

It was really something on the side to keep me going because I had a year to burn. My girlfriend Jess was finishing college and the plan was to go travelling after, so I needed something to keep me ticking over.

Once I finished my training and Jess was finished college, we figured it was best to go away rather than getting stuck into a job here.

It has happened to a lot of people we know. They got a stable job, worked at it through their 20s and are only getting the chance to go travelling now.

They say to us that they wish they had travelled earlier before getting settled into jobs, which made it harder to go.

We did the usual thing, went over to Asia and Australia and settled in Melbourne for a while. I was back into doing electrical work and there was tonnes of it.

I think tradespeople are much more respected in Australia. It’s funny, here there is a bit of a stigma to doing a trade.

My dad is a doctor and people would think I’m not the type to do a trade. They’d say, “Sure you’re a doctor’s son, what are you doing?”

People just go to college and don’t consider all the options. I think if people had to think about it, they would see a trade is a good place to start a career, especially one as an entrepreneur.

We had the opportunity to stay in Australia, but it’s too far away from home. When I was away, my grandmother died and I wasn’t able to come back – it was just too expensive. Things like that remind you how far away you are.

So I came back in December 2015 and set up an electrical company that specialised in doing solar systems.

Then I had a close call with a fire in my own house when the fuse board nearly caught on fire, which was the kick-start for my own business. 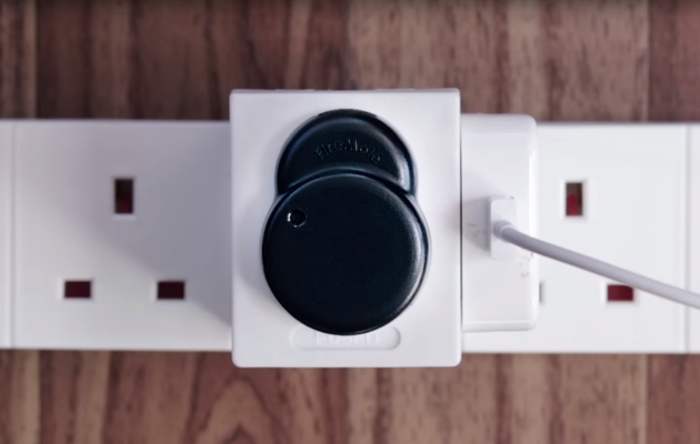 I was looking for a product like Firemole, which warns you of high temperatures from a surface like a fuse board or a phone charger, but there was nothing available online. I had the idea on a Friday in July of last year, and by Monday I was talking to engineers.

I got onto somebody I know to figure out where to go with an idea like this, and her advice was to go for the Enterprise Ireland New Frontiers programme.

I got an application in with a couple of days to spare and made the cut. It gave me a nice office and some spending money to have a crack at the idea for six months.

I was just getting to a point in the electrical company when I was starting to take a wage when I came up with Firemole.

So I started ploughing all my money into developing that because I needed electronic engineers to help me with the circuit board and that side of stuff.

We won an innovation award from Enterprise Ireland in May, and I sent out a press release thinking my local newspaper might do a story. But then lots of people picked up on it and I ended up on TV3 and the radio stations talking about it.

It was actually the night before TheJournal.ie said they would do a piece on it that I thought I should really take advantage of this. So I built a site in a few hours on Shopify so I could take some pre-orders.

That morning, when the article went out, orders started flooding in, and I sold my first month’s projections on pre-orders in less than 24 hours.

So I got off to a good start, but to keep scaling you need a lot of funding. You might have a great product, but everyone is looking for a cut along the way so you can easily end up with nothing.

I’ve found a lot of the time dealing with investors, they are dragging you along saying they will do this and that, but they don’t end up actually doing anything.

That’s my experience anyway, but there are others who really do go the extra mile for you.

It’s not just little issues with funding that can sidetrack you though, there are many little distractions.

I ordered electronics for the Firemole gadget that were coming from the Czech Republic, spent a lot of money and put trust in one guy. Only one of the packages arrived.

I contacted him to ask what was going on and he didn’t know, but it was the day the world shut down due to the hacking incident in May.

I had 3,000 units that were meant to arrive, and I only had a third of them. I went to the couriers, who couldn’t do anything because their systems were shut down due to the hack. So I was just left to panic for a while before they showed up. 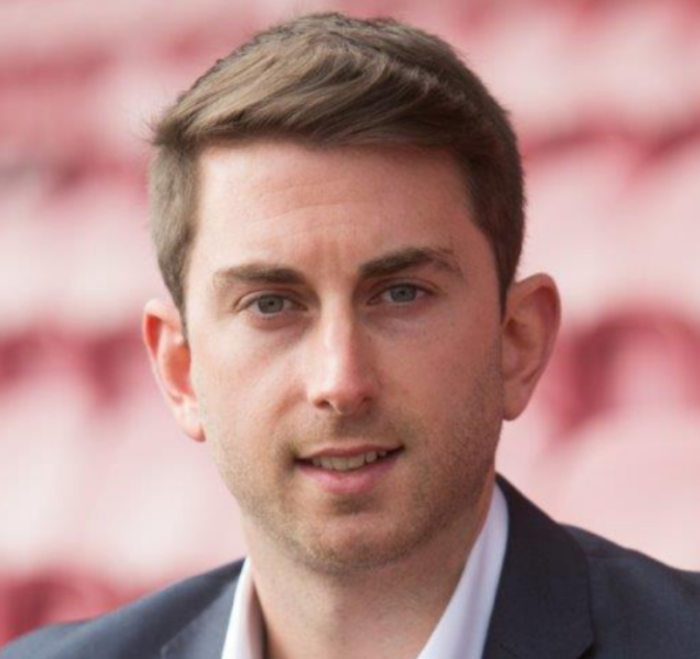 I was worried they were lost or stolen. I had spent all the money I had getting them and couldn’t afford these packages to go missing.

I needed to fulfill pre-orders and wanted to make a good impression for the first customers so they would come back and buy more.

I’ve learned from all those little bumps along the way – mainly you can’t believe anything in startups until it’s actually in writing.

If I could turn back time, I would probably start talking with investors a bit earlier. It can take up to six months to get investment and after month five they might pull out, which has happened a couple of times.

And I think I should have focused on building my team a bit earlier. I’m looking for the right people to come in and help me, like someone with marketing expertise, because it’s not my background.

It’s only natural you will make mistakes in business. I think doing crowdfunding was a bit of a mistake. It came about pretty sporadically because investors pulled out last-minute and I was stuck. So I put together the campaign in a month.

It caused a lot of confusion among people because I had an inbox full of messages from people wondering if they’re investing in my company by backing the campaign.

I hit the target, but looking back I should have just sold directly from the website. But you can’t dwell on things. I’m just pushing on and looking to have the product in retail in the new year.

We’re also working on the next version of the product that will be smart and connected to your phone. I’d hope within 12 to 18 months to have the smart version on the market. If I had funding it could happen sooner, but who knows.

Seán Ó Tuama is the founder of Firemole. This article was written in conversation with Killian Woods as part of a series on business mistakes and what can be learned from them.