MY FATHER WAS a farmer when we were all kids, so at a young age I just followed him into the trade as well.

He grew vegetables and back then you grew maybe a dozen different types – a small bit of everything – because your only market at that time was the Dublin vegetable market. There were no supermarkets.

You had to be in there for 4am in the morning to deliver. Then between 6am and 10am all the buyers would come in. That’s the way it worked.

Around 45 years ago, when I was 13, my father took ill and was out of action for nearly a year with a heart problem. So I had to leave school to help my brother on the farm and basically I never went back.

I didn’t feel under pressure to perform when my father was out of action – I was too young. You just worked 20 hours a day. There was no salary; you just worked, ate your meals and worked.

There were 11 people in the family to be fed three times a day so you couldn’t sit around feeling sorry for yourself. Don’t get me wrong though, it was great. I think they were probably the best years of my life.

When my father recovered, he came back to the business and then myself and my brother took over again when my dad retired in 1992. 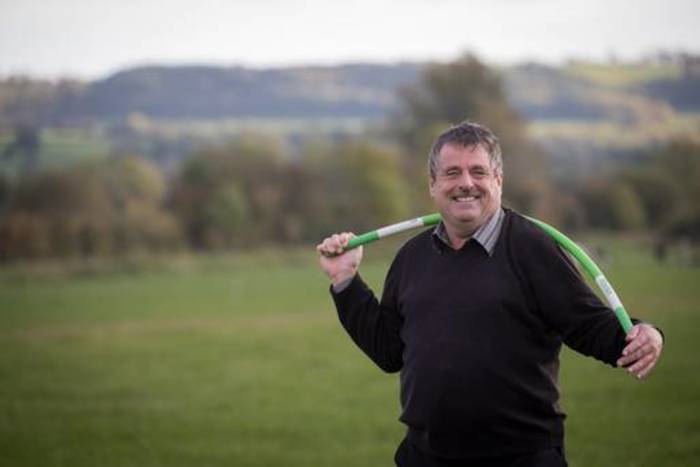 I was farming for 42 years until I was forced to finish up due to an accident. We went from around 50 acres in 1992 up to 500 acres of produce when we finished, and had 28 full-time staff.

In that time, the supermarket came along. When Fergal Quinn first came to us, he had just two supermarkets I think.

He saw our produce in the Dublin market and he wanted to know would we supply him. That’s where it started, and before you knew it we were everywhere because he kept opening supermarket after supermarket.

We started to focus on parsnips because they’re the hardest to grow, which meant our competition was limited. I think there were only three growers in the whole country, and we were winning against imports because parsnips that travel wouldn’t be as fresh.

The only shop we weren’t in was Tesco, and that’s because a friend of mine was supplying them. We would have nothing to do with it as long as he was there.

But going with one product meant things were getting a bit out of hand in a lot of ways – it just wasn’t the right decision.

You sow your crop between April and May and the day you finish you have bills for nearly €2 million because that’s what it cost to grow.

Then you get your visit from your supermarket buyers who tell you the price you’re going to get. They knew we had the bills that needed to be paid and whatever they say, we had to agree with.

It’s a very scary thing when you owe €2 million on bills and you’re depending on them giving you a price.

So having all your eggs in one basket is not the answer. All of a sudden, instead of working for yourself you’re working for them.

That was the sad day of farming, certainly for us. And we didn’t have anybody following us, so we said, “What in utter God do you want this in your life for?”

And then the accident happened, which really finished the business.

All the parsnips had to be taken by hand out of the soil because in the winter it’s too wet.

So I designed and built this 10-tonne machine on tracks that would float across the ground in the winter. It took us two years to develop it out in Holland, and we were the first crowd with one ever.

My mechanic used to take one week a year off to go home to his family – never misses a day otherwise – and the accident happened the week he was away. 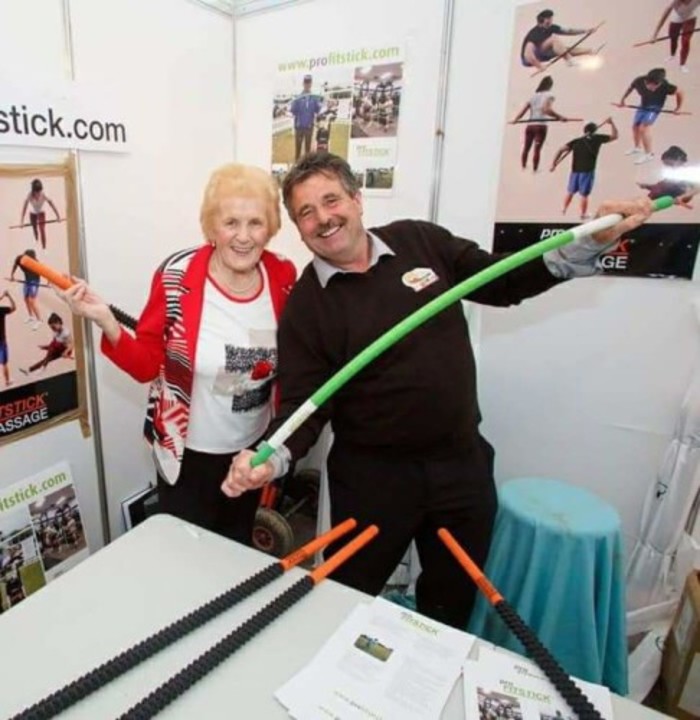 One Monday night at 10 o’clock we were harvesting and an oil pipe broke. We were meant to be back harvesting at 6am the next morning. So I was there at 4am trying to fix this pipe.

It took them three hours of cutting apart the machine to get me out and I was badly broken up and ended up losing my left arm – it’s now metal from the elbow down.

I told my wife Philomena in the hospital after the accident that during the 20 minutes on my own in the machine, “I’ll never be scared again if I get through this.”

I was bleeding heavily while blacking out, so I thought I was dying. But what happened to me for the next two years made the accident look like a bag of sweets. I’ll tell you what’s really frightening: disappearing in front of yourself.

Something went wrong in me that day – I just wasn’t right after it for a while. That was in November and the following June I had a terrible breakdown which lasted two years.

I was a healthy man before the accident – I don’t drink or smoke. But I went from 17 stone down to 12 stone and was pure skeleton, stuck in my room and refusing to come out.

The only way to describe it was I had this voice all the time telling me to sleep and stay in the dark. There was all this energy in me from the neck down and from the head up there was nothing.

And then, it just hit me one day. I looked in the mirror and said, “You bastard, you’re getting no more of me.” And out I came, the recovery started from that day.

I never stopped walking and pulling things behind me. I did any bit of exercise to make me exhausted from the neck down.

I was a farmer for my whole life, so I had never experienced this boredom before. I worked 17 or 18 hours a day and was used to sleeping from exhaustion.

It was a bad time, but here we are and I’m in a new business now, designing sports and warm-up equipment like the ProFitstick.

The business actually started in rehab. I was in Beaumont Hospital five days a week for an hour and there were five other guys recovering from different accidents.

I couldn’t understand why the gear they were giving us to help build up strength was no good. My arm was down – it wouldn’t move left, right or anywhere.

And the tools they were giving us were all rigid and I said, “Have you nothing that bends so I can move my arm.” The nurse said they didn’t, so I decided I would make my own. 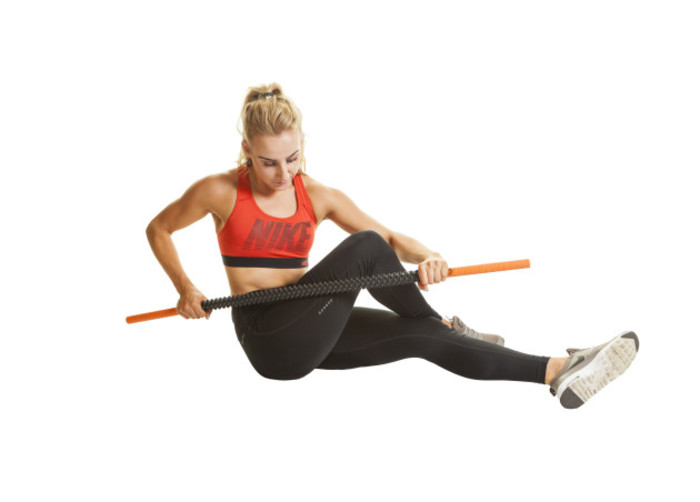 We decided we needed to get out of Rush after the accident, so I moved to Kilkenny and bought a house down there because that’s where my wife is from.

Watching my land and tractors being worked by other people in Rush was tough and that meant I wasn’t getting better. It was all a constant reminder of what I lost.

My friend who was also selling parsnips to Tesco took over the entire business. He’s a young lad with loads of energy, so he’s now looking after Dunnes Stores, Supervalu and all that we were doing.

I’d say getting out of Rush was 99% of my recovery. It all sped up after that because the very day I landed here in Kilkenny, I knew I was on the road to getting better.

Moving down here has also helped me go back to college in IT Carlow, which I did in 2015 to design the ProFitstick.

I had made prototype in my shed but to get the pieces made in China, it had to be designed in 3D so we could send the specs abroad for manufacturing.

I have six different products in total to go on the market, and the only place I could get all that done was back in college.

I’ve also designed a putting aid for golfers and have the first prototype, but it’s not patented because I don’t have the money to do that. Hopefully I’ll get an investor in to help me with it.

I’m in 11 McGuirks Golf shops and in the six Halpenny Golf Stores – and I’m hopefully getting into Elverys Sports shops in the new year. Now it’s just about getting financial backing and enough stock.

Richard Weldon is the founder of ProFitstick. This article was written in conversation with Killian Woods as part of a series on unlikely entrepreneurs.

health and education insights and opinion