THREE AND A half years ago, myself and my husband, Brian, left our jobs in New York to set up our own food company.

I was working with the publishing house Condé Nast on online advertising for Vogue, GQ and Allure, while my husband worked in finance. We knew what we wanted to do and why, but we also knew it sounded a little mad.

It may not have been the most conventional route to setting up a food business, but we always knew we wanted to work together and had dreams of working in the food industry in some capacity.

So after living in New York for a few years, we left our well-paid jobs and went to live in Italy to work in a guesthouse and restaurant without any guarantee of how it would go. The aim was to get some experience in the food industry and to see if it was really what we wanted.

We spent around six months over there working and that’s where we caught the bug. We fell even more in love with the idea of having some sort of food business, but we weren’t really sure what exactly what we wanted to set up.

I was experimenting with making my own almond milk at the time, so we originally toyed with making fresh almond milk, but ran into issues with shelf-life.

I loved the idea of using whole foods, like avocados and coconuts, to replace things that can traditionally be seen as unhealthy. So I started experimenting with making different deserts, and that’s where the idea for making dairy-free ice cream was born. 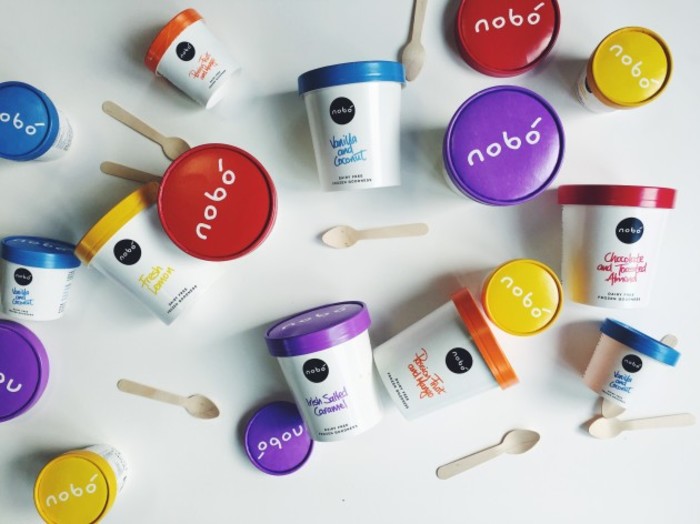 Settling on an idea

We have both always been really drawn to food. When we lived in New York, we would save any money we had in order to sample a restaurant we had our eye on or on some new treats from Wholefoods.

Originally we thought about opening our own space where we would serve our own food. We had a vague idea of what it would be like to open a restaurant, but working at the guesthouse and restaurant on a day-to-day basis and doing the 16-hour shifts showed us what it was really like.

It actually wasn’t how we had imagined it at first and it opened our eyes that maybe it’s not the path for us at this time – particularly a guesthouse because it’s such a different lifestyle and such a huge part of your life.

So Italy was a huge learning experience for us because it clarified a few things. Firstly, we always thought we wanted to work together, so it gave us a chance to actually give that a try. After six months of living and working together, we still got along and were enjoying working as a team.

But it also confirmed to us that, while we definitely wanted to work with food, opening a restaurant wasn’t necessarily the best next step.

There’s a lot of parts to setting up a food business: marketing, finance, food safety and so on. Our backgrounds helped us in some respects, but food production was an area that we had less experience in.

The production side of things definitely slowed us down in the early stages. Initially we were making all the ice cream ourselves and that became a problem.

If we wanted to continue to make it ourselves on a bigger scale, that would have required a big investment into machinery and equipment. So we had to go out and find a manufacturing partner, which in itself took nearly a year to get the right person who would make it to the right standards and how we wanted it.

Little things like packaging also took up more time than you would imagine. It requires a lot of research and they’re quite hard things to find. As a food business in Ireland, there are a lot of things you need to source from overseas. 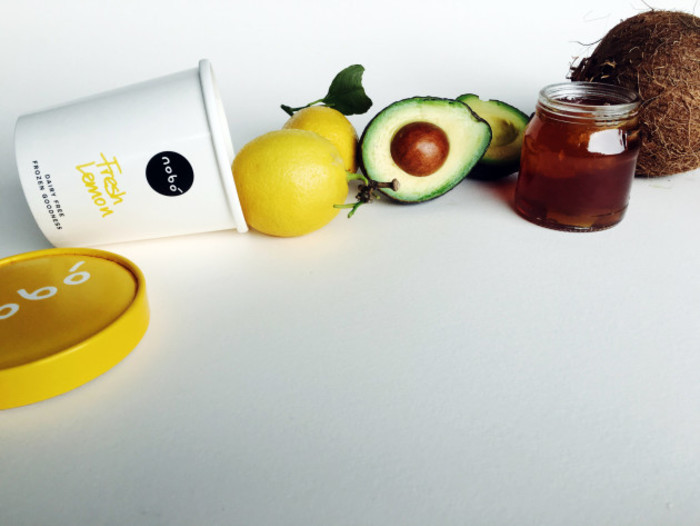 Originally we were trying to use an Irish supplier, but it required us to print sets of labels that we had to stick on the tubs by hand. It was both costly and time-consuming, so we have now moved to a pre-printed solution.

It’s the same with trying to find a supplier for ingredients. For example, we wanted coconut milk that was just coconut and water and a lot of the suppliers couldn’t meet our requirements. It took us nearly 18 months to find a supplier that could.

Trying to scale your recipe can also take time. Food is such a science that you sometimes have to do many tests when trying to scale up the production, and at one stage we couldn’t catch a break.

We kept having problems in the early days when we tried to make larger batches of our product. We found that making tiny tweaks in the recipe was making a huge difference to the end product, but when you make 100 litres of ice cream and it doesn’t work, that can be really frustrating.

That was tough to get through because we didn’t physically have something in our hands that we could sell yet. It’s really the little things like that can really slow you down.

Myself and Brian love working together, but the challenging part about it is that it’s nearly impossible to switch off.

If an idea pops into your head at 11pm on a Saturday, you tend to start talking about. It’s very easy to fall into that trap of talking about work all the time, but if you start a business with someone you don’t live with, you can park it until Monday.

So, that’s probably what we find the most challenging, to try to give ourselves a break and not end up talking about the business while out for dinner.

We make a conscious effort to not talk about work at the weekends, and since we’ve had our son, it has been easier not to fall for that problem. When I’m with my son I try not to work at all. That way I feel like I’m giving both things 100% attention rather than always multi-tasking and never focusing on anything properly.

We used to do a lot of farmers’ markets at the weekend, so for the first three summers when we were running the business we would work seven days a week. That was hard to balance, so now we generally try to keep weekends off and it makes it easier to get away from the day-to-day of the business. 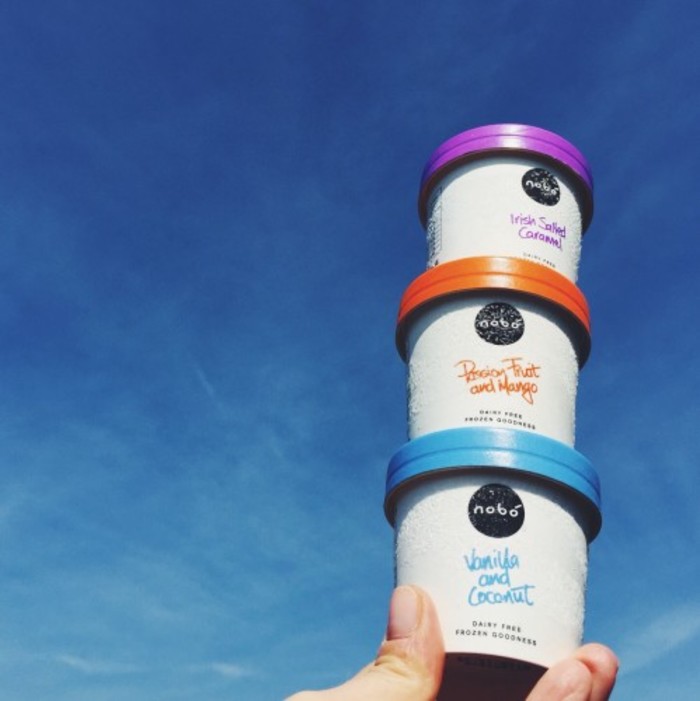 Despite there being some times that are tough and challenging, there are amazing highlights in running your own business.

Since we’ve set up the company, we’ve been fortunate to win a lot of awards. Looking back, they were actually a great marketing tool for a young company like us with little money to spend on advertising.

The times we have been fortunate to win an award, we have always made an effort to do a press release – I think it is something a lot of small businesses forget to do.

A press release coming from the business owner can be really effective, you don’t need an agency to do it for you. People think it is hard to get press for a startup, but media are often looking for things to talk about and good news like new hires and awards are a great way to get people talking about your business.

It gets your name out there and helps people to understand what your product is – and that’s what it’s all about.

Rachel Nolan is the ‎co-founder of Nobó. This article was written in conversation with Killian Woods as part of a series on unlikely entrepreneurs.