MY PARENTS WERE traditional entrepreneurs. They had a butchers shop in my hometown when I was growing up, but I followed a different path before setting up my own business.

In a sense, the army turned me and my fellow co-founders into entrepreneurs. Myself, Paul Hogan and Paul Ward, who set up the data security firm Ward Solutions, all met in the Irish army when we joined as cadets in 1984.

We followed our own individual army careers, but all of us ended up drifting towards the very nascent and embryonic IT jobs in the army in the early 1990s.

Even though we were in the army, it was very entrepreneurial because we had to help the Defence Forces transition from being a very manual and bureaucratic organisation to suddenly automating how it did business.

The work was great because it gave us a grounding in building a greenfield IT infrastructure, but we ended up in a career cul-de-sac. We got pigeonholed into very technical roles, which made it very challenging to get promotions and progress through the Defence Forces. 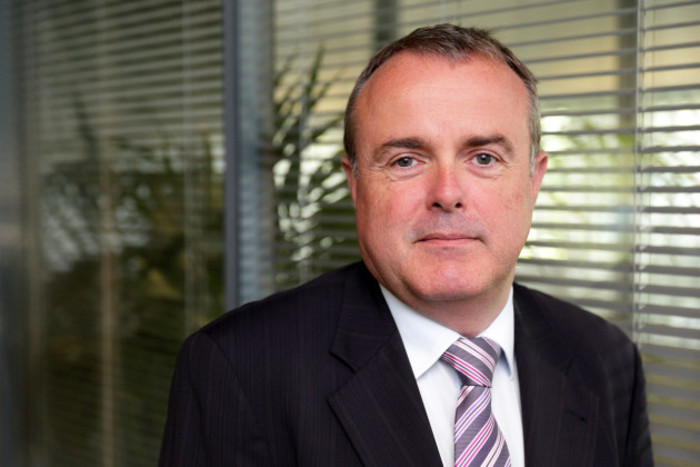 All of us individually recognised that it was great work, but there was a glass ceiling. So Paul Ward left first and set up a precursor to our business called Ward Consulting, then myself and Paul Hogan joined him in 1997.

However, we were highly skilled in IT and since no officers higher up had the same training we got very little guidance. It was a whole new world to senior management.

I was at the job for 10 years and it was frustrating because I was bringing tremendous value to the organisation, but I was still the same rank. I was not progressing at the same rate as my peers who joined the army at the same time I did. So, with a heavy heart, I decided to leave in 1997. 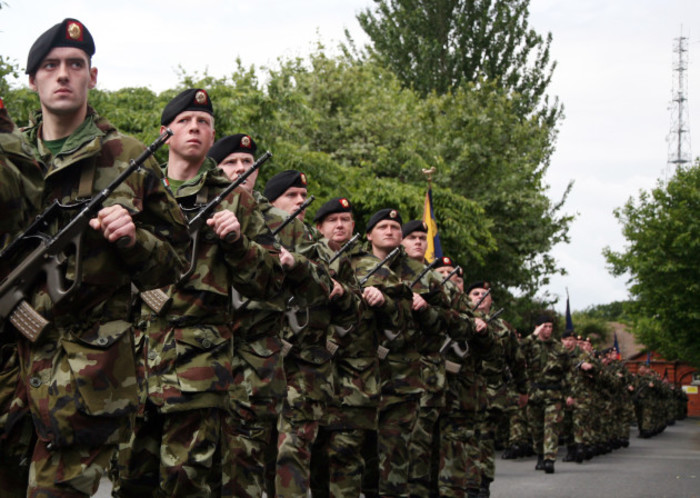 When we decided to set up Ward Solutions in 1999, the market was just there. There was a whole tech boom going on because of Y2K, the dot-com bubble and the internet, so suddenly our skills that we had accumulated in the army were very marketable.

Then the tech bubble burst very quickly. I’ll never forget the lessons I’ve learned from back then, like the absolute necessity to build a business that is adaptable.

The tech industry probably reinvents and eats itself every three years, so you have got to be able to reshape your offering to suit what people need. We’ve seen a number of new waves of technology and we’ve found you need to continuously invest in order to stay current.

I think too often businesses get in at a particular wave in a technology circle, they become proficient at it, they don’t make continuous investments and the net result is you go from being a hero to a sunset company very quickly.

We obviously caught the rising tide between 1999 and 2003 and very quickly grew to be a 75- to 85-person company. Then almost overnight, as the dot-com bubble burst, we had to more than halve our business within the space of three months because a lot of the business wasn’t sustainable.

It was based on hype, so after learning a lot of lessons about how to rapidly scale a business up, we learned a really important reverse lesson about rapidly managing to scale down and how to be sustainable.

We also learned a lot about the dangers of having critical dependencies on small numbers of customers.

Our initial business, Ward Consulting, was largely based on one customer. It’s a brilliant model while that customer is growing since you have a very low cost of sale and high levels of profitability. But if you have a critical dependency on that customer and they can’t give you the business, you are in trouble.

The business had also got involved in startups. We took some of the good ideas that were in the business and went out to get funding to bankroll the ideas.

At one point I think we were involved in about four or five different businesses, and that also wasn’t sustainable. Each business is challenging in its own right and if you dilute and spread that focus too thin without management structures, it’s destined to be a failure. 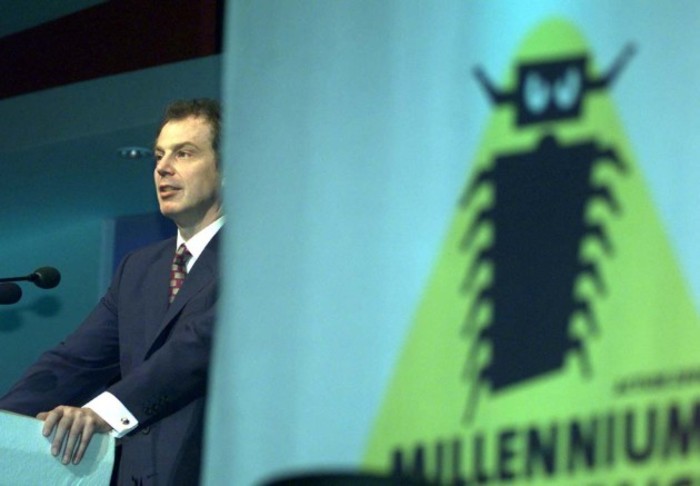 Next bubble to burst

Data security is back on the agenda now, which means we’ve had lots of success in recent years to build back the business, but it has all been based on learning from failures.

The whole dot-com bust was carnage. Other businesses went through the same problems we did during the aftermath of the recent construction boom, when they scaled manically without checking how sustainable the business was if there was a sharp downturn.

There’s a lot of people like us that weathered that dot-com period and are now more chastened in their approach.

There’s general skepticism about the billion-dollar-valued unicorns and really big tech companies that are massively overvalued without any real rationale other than hype.

In my opinion, some of them will last the test of time, but other are definitely an accident waiting to happen.

Pat Larkin is the ‎co-founder and CEO of Ward Solutions. This article was written in conversation with Killian Woods as part of a series on business mistakes and what can be learned from them.