I CAME INTO startups from a science background, studying for a PhD in Ireland before moving into cancer and biopharmaceutical research.

I got that qualification in 2001, just when a lot of investment came into the Irish research community – a sector that had been effectively under-funded for a long time.

That meant my research group were able to get our hands on a lot of new technologies that transformed how we did research.

Those technologies that we started utilising can be applied to any biological system. So, basically, we followed the money and applied it to biopharma research programmes.

I have always had lots of ideas for new products or businesses, and I saw some of them commercialised elsewhere. So I would routinely come up with ideas, but I would never do anything about them.

The real inspiration for my company though – a fantasy sports startup called Beat Your Manager! Fantasy Football – came from being a big football fan. I’ve played fantasy football for years and found it unsatisfying.

The idea swiveled around in my head for quite some time, but what helped me take the leap was a collaboration with a leading drug manufacturer in Ireland. In that work, we built a predictive model that I realised could be applied to predicting player performance.

Of all the ideas I had over the years, I really felt this one was the best – and I still think it’s a good idea. I thought to myself, “If you’re not going to put your weight behind this idea, maybe you’ll never take the leap.” 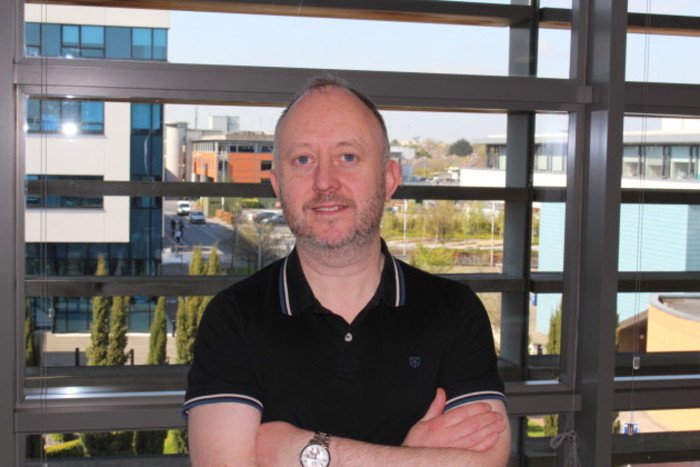 I really liked my job and it wasn’t frustration with work that drove me, so it was a daunting decision to leave my job.

Maybe in retrospect it was foolhardy, it’s hard to know. But at the same time, it was a tremendously positive experience.

I went through a rigorous selection process with Enterprise Ireland to see if I was a suitable candidate to join its New Frontiers programme, together with DCU’s tech transfer office, Invent. Then when I got the all-clear, I quit my job and with a €15,000 stipend started to build the company.

We hit the ground running; I signed up over 15,000 players and managed to get a national broadcast partner. I was also getting help from some top people in the sports industry, like former Ireland rugby coach Eddie O’Sullivan, who joined the company’s board.

I was over the moon when we got the radio partner because I thought this was a massive breakthrough. However, I soon learned that, although people might be using my idea, getting them to pay for it is a different matter.

Looking back, there are definitely things I would do differently. I know an awful lot more now about startups than I did then.

There is probably a certain degree of naivety for most entrepreneurs. I certainly had some and I now know a lot more about what makes a startup business work. That’s not to say I would succeed if I did it again. 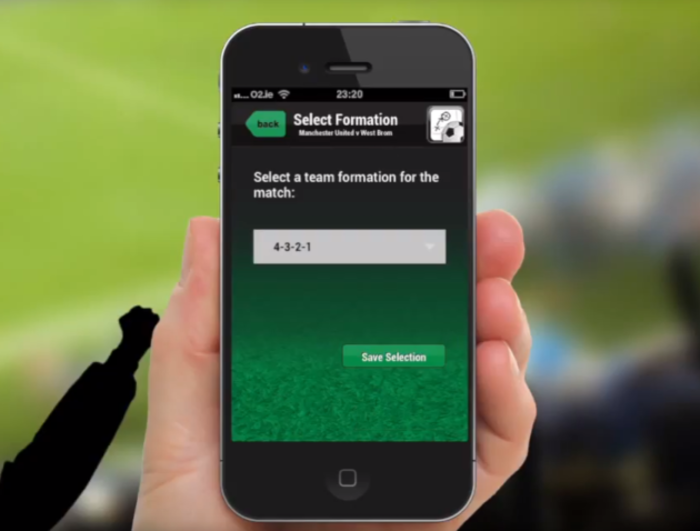 I focused on building a basic game and demonstrating that it worked. Really a lot of my time and money went into building the technology, which effectively exhausted my resources.

If I did it again, I would use ‘lean startup’ principles and instead build a product that tested the riskiest assumption in my business model – and that was seeing if news media would pay for the data I was generating.

What I should have done was make a sexy-looking game that was fun to play and that just generated random scores which bore no relation to reality.

That said, that could be a much riskier pitch to Enterprise Ireland and users, but a product like that would have been cheaper to build and would have allowed me to test my business model assumptions.

What I did instead was go for a more honest approach and built a game that worked, was accurate and demonstrated that the science was valid. But ultimately the business model was flawed, and I used all my resources before I found that out.

It was a crushing moment when I realised I had to wrap up the business. There were certain leads that were still active at the time, but I wasn’t able to sign up enough partners because I had no network in sports media.

A big learning for me was that business is all about relationships. Science is much more reputation-based, but in business you need to know people.

People are much happier to take a call or have a meeting if you are introduced through someone you both know already. 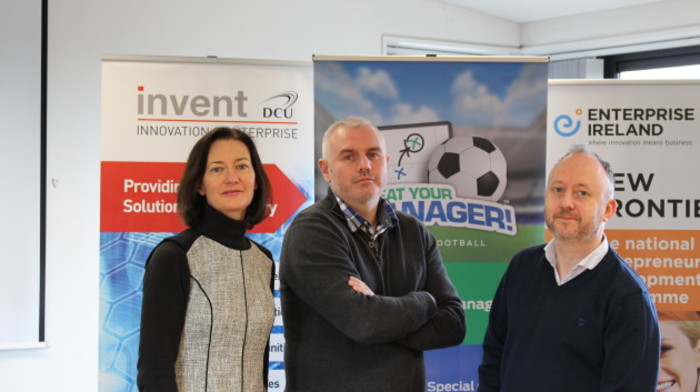 The game had to be switched off at the end of the 2013/14 football season, but the business prospects were still alive.

I managed to land a sales company that was willing to represent me, and I was in talks with a television company. I also had a very high-profile US venture capitalist who wanted to launch the product across the Atlantic, where fantasy sports is much bigger.

If one of those leads worked, I could have landed investment from a VC fund. Then maybe it would have been a different story.

Ultimately, after another six months, those three ideas were exhausted and didn’t work out. It was a slow death. The series of setbacks compared to the highs of the previous 12 months were tough to take.

But to be honest, the idea is still a possibility. I’ve licensed the game to a great Irish company called Sportego – so there’s still hope.

Thankfully, when I look back, I don’t see any big catastrophic failures on my part. It was much more a series of small tweaks that I would do differently.

I didn’t have an income for two and a half years, and that is incredibly stressful. If you’re in your 20s and living in your parents’ house and surviving on frozen pizzas, you might be able to handle that.

I was in my late 30s, had a family who depended on me and a mortgage to pay – that doesn’t mix well with startup life. 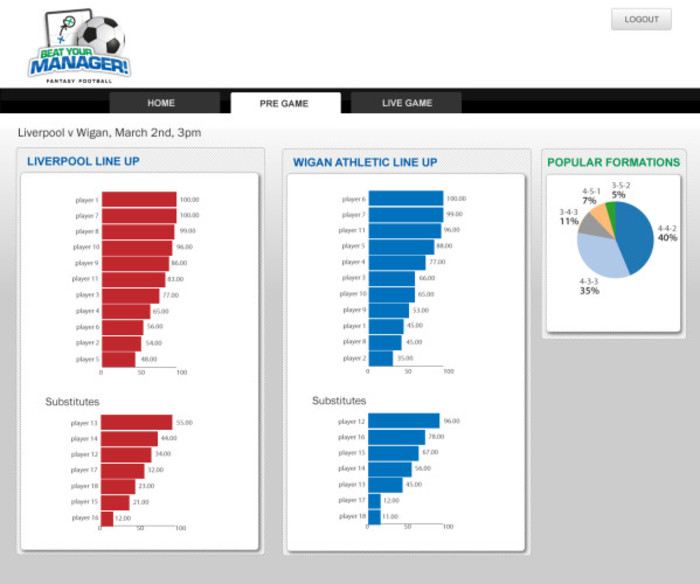 Every entrepreneur puts money in, and my idea needed some money to create the product – and also investors want to see you have some skin in the game.

Really the challenge wasn’t the money I had put into the company, it was that I had spent so long without having a salary.

When it comes to a career in research, you’re either all in or nothing. And it was tough to get back into that line of work.

I was fortunate that at the National Institute for Cellular Biotechnology (NICB) – where I had worked for years – I still had good standing. So now I have a role back at that organisation doing research and commercialising some of the organisation’s ideas.

Even though it’s great to have a wage again, I miss working in startups. I had some really bad days, but I have never felt the same sense of purpose as I did then – it’s intoxicating.

It’s addictive and it’s like a drug. You’re surrounded by positivity and you think you’re making a real change.

In pursuing my startup dreams I got incredible support from my family, particularly my wife and my father. But if I walked down that road again, it wouldn’t be at a startup that couldn’t pay a salary – I couldn’t do that to myself or my family again.

Dr. Padraig Doolan is the founder of Beat Your Manager! Fantasy Football and research fellow at the NICB. This article was written in conversation with Killian Woods as part of a series on business mistakes and what can be learned from them.