I SET UP my first company, called the Party Man, when I was 21 years of age.

We had little to no training and no business plan, but we grafted away looking for big companies with Christmas parties or summer BBQs that needed to be organised.

After that I went through a patch of creating, and working for, small businesses.

One of those was a vending machine business we set up in 1999. We developed it into Ireland’s largest vending company before eventually selling it to Coca-Cola seven years later.

When Coca-Cola came along to buy the company, it was perfect timing for me. The business was getting that bit bigger and it was time for me to move on.

After running that business I went into a stint doing private equity, where myself and a few other partners invested in companies just before the economic crash.

We were basically buying up bits of companies at a time when everyone was very happy and confident about the value of their startup, but in reality it was the worst time to be investing.

Throughout the recession, we had to put in our own equity – because of course we couldn’t get any finance – from the proceeds of successful investments in the boom years.

It wasn’t all bad. We did very well with our investments considering the situation, but if we had set up the fund a few years later we would have done an awful lot better. 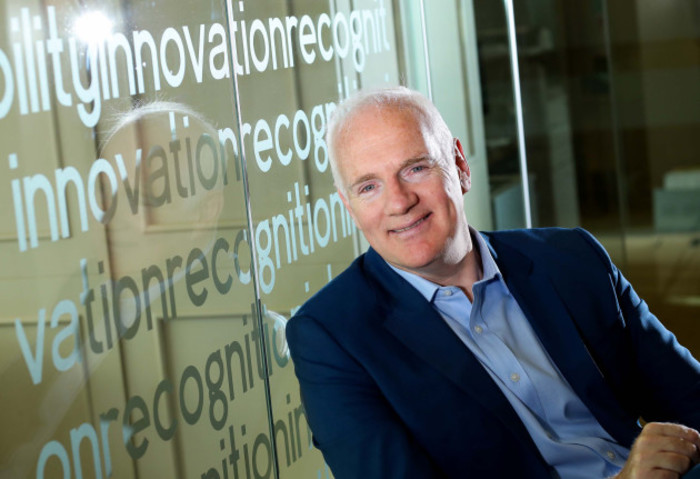 I was reluctant to stay in private equity after that stint. I wanted to get back to running small businesses, because that’s what I’ve always done. I’m passionate about startups – and quite frankly, I’m better at them.

In 2011, when it was the height of the recession, I managed to get together a bit of money to expand on an idea that was called Sim Local.

One of the historic businesses that I had from back in my days with the vending company was a small confectionery shop in Dublin Airport that also sold sim cards on behalf of the networks in Ireland.

It was a very small stand that basically said, “We sell Meteor or Vodafone sim cards for €19.99.”

We noticed there was a demand from intercontinental customers coming into the airport who wanted local sim cards for when they were in Ireland.

So we thought, if we’re selling 15 units a day, what would happen if you sold those in a dedicated store? Would you get an increase in sales? It turned out the answer was yes.

We persuaded Dublin Airport in early 2012 to give us a trial site to go and sell sim cards exclusively and spent the next year trying to fine-tune the model.

It also worked during a recession, so we thought maybe it would work on a bigger scale again.

We expanded the idea to Heathrow next and ended with a shop in every terminal over there. Now we’re in dozens more foreign destinations outside Dublin and London.

For instance with WH Smith, we have a ‘shop-in-a-shop’ model that we’re developing at its locations, and we have a number of other partners.

Sim Local ended up being the first product of the stable that now makes up TravelWin – the master brand of all our travel technology services.

Like any company you start, this one has become my baby and like any baby you don’t want to give it up until it has gotten to a certain age.

We don’t know what age that is, but I’ll admit that down the line there could be a better parent for the company. Someone who isn’t me.

The big high for me with TravelWin – and this has been very different to any other business I’ve worked in – is that it has been cash flow positive since very early on.

I think we lost money for the first year and a half, but we started making money after that and it has supported our growth to date. There are very few businesses that can boast that.

People might say we weren’t ambitious enough at the start. They might say that they would take on more funding, because self-funding is so finite.

But when you’re developing a new concept or business and you’re feeling your way in the dark, having money is not necessarily a good thing. 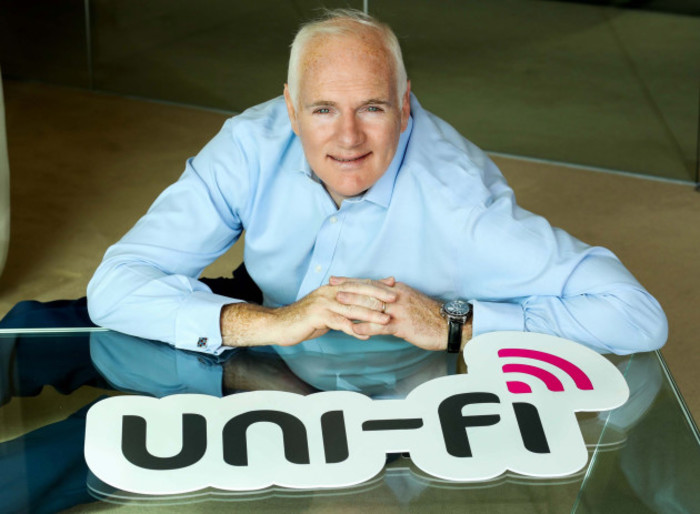 Sometimes when you have too much money in your pocket, you’ll spend it. So I think we’ve been very lucky to create enough cash flow to grow at a pace that we’re happy with.

There have been frustrating moments as well. Perfecting our distribution model into hub airports around the world hasn’t been easy.

There are a lot of airports in the west of Europe that are quite commercial, but once you start going east, a lot more are run like civil servant operations by the state.

We have been very disappointed that, despite the fact we have a very profitable model and useful service, it has been slow to get a lot of airports over the line.

If we had a similar model for the high street we could buy our way in, but we needed the airports onside.

I think the main piece of advice I would pass on to entrepreneurs is to make sure you end up in a space you like.

For me, it was very important to work in a small business. If TravelWin was to grow to a certain size, I would need to question if I was in the right place and the right leader.

In addition to what I did in private equity, I also used a lot of the proceeds I had made previous years to invest in property. Ultimately it was a stupid thing to do, mainly because people didn’t really know what they were talking about.

There are very few of those funds, across the board, that managed to weather the economic storm from 2008 – most of them fell apart.

So my big regret is that I didn’t back myself and keep my money. But I’m not the first guy to say that.

When I look back at my decision-making process, it wasn’t done with a great amount of thought. It was done on the basis that I had the money, and I thought I knew better than the next guy.

I literally lost millions of euro and I feel a little bit stupid, but I don’t regret losing the money – because I think that’s what happens when you’re in the entrepreneurial world.

If I’m able to build back up my fortune, I know I won’t do the same thing again. And I’ll be able to communicate that to my kids to do the same.

Killian Whelan is the co-founder and chief executive of TravelWin. This article was written in conversation with Killian Woods as part of a series on business mistakes and what can be learned from them.