I GREW UP surrounded by business. And now, many years later, I’ve taken on our family’s self-storage business. But it’s not the first path I took.

When I was a child, I worked in my family’s store, O’Meara Camping, serving tea and coffee, photocopying what needed to be photocopied and eventually graduating into sales.

I was always working and always had a summer job, so I was kept busy. To be honest, I loved it, but I think I wanted to go off and do something for myself. So I decided to study nursing because I loved helping people.

Straight after I finished school, I worked in the National Rehabilitation Hospital to see if I liked it, and I did. So I applied for a place in London to study because it was a lot easier to get into a course over there.

But I also went to the UK to challenge myself a little bit. I had been to London a couple of times when I was young, and I thought it would be a great adventure and a fantastic opportunity to live abroad. So at 19, I jumped at the chance.

After I finished the course, I ended up in Peterborough. I literally looked at a map and said, “What city is near London?” and applied for a job there. 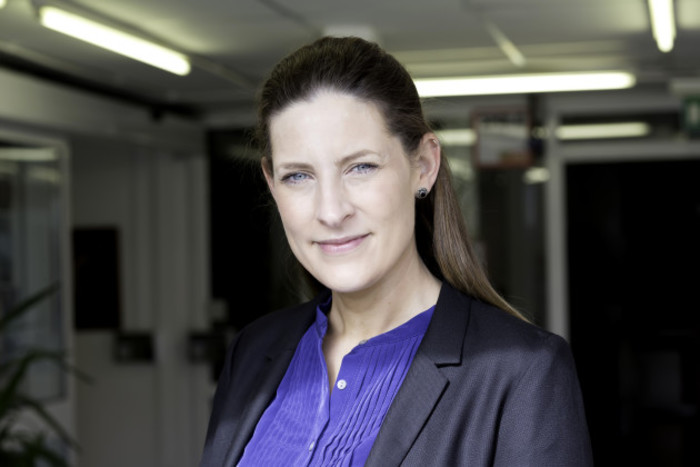 That was my first nursing role, but it wasn’t for me and I finished up in about 1999. It wasn’t really the wrong career as such. Nursing was pretty tough and the conditions, if I came back to Ireland, weren’t great.

Also it seemed that a lot of nurses worked in the wards for a certain length of time and then ended up in clinics. That’s the general route a lot of the nurses took, but I had ambition to work in business and nursing was almost a ‘life-experience box’ ticked off.

When I heard that my dad would be potentially opening a new business, Elephant Self Storage, I jumped at the chance to join him. It wasn’t his first move into the sector as my parents had opened a smaller-scale self-storage centre in Dublin in 1989.

I was already working in the sector because I got a job in Manchester in 2003 at one of the largest self-storage centres in Europe at the time. I spent a lot of time learning the business over there.

But I still had to apply for the job at Elephant Self Storage when I wanted to join. It wasn’t a case of him saying, “Here you go, I’m opening a business, come over here and manage it.” He wanted me to tell him how beneficial I would be to the business.

From an early age, my parents taught me the value of hard work by making sure I always worked for what I got. We didn’t get handouts, and that’s probably why my dad wanted me to apply for the job.

I literally wrote a letter to him to describe how I would be a good fit; I talked about what I could bring to the business and listed off my attributes. 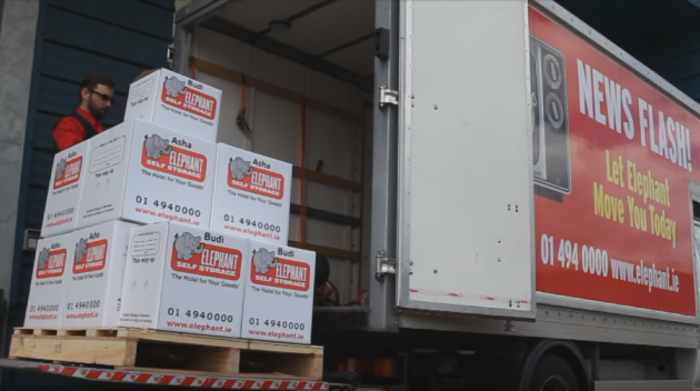 Rising through the ranks

I’m managing director of the company now, but when I originally came in there were so few of us that I had to turn my hand to everything. I did the sales, marketing, maintenance, cleaning, security – pretty much everything.

It’s definitely not a bad thing, because you learn every bit of the business and I think that was vital for me. Now I know all the different parts of the company – I haven’t just sat behind a desk.

That helps because the business is constantly changing and you always have to look ahead. Take the recession, for example. We opened the business when it was the good times, so when the downturn hit, we had to adjust like everyone else.

Before 2008, the sales were rolling in because everyone was moving from home to home, and we had queues out the door for lifts and trolleys. That stopped.

Our customers halved, so we started to look at how we could cater for other customers. We adapted the business to focus on both business owners and residential customers.

Not only do we offer storage space facilities, we also provide ‘flexi offices’, which allow business owners to hire office space as well as storage space if required.

Planning ahead is vital to make sure things like a recession can’t derail you, and a good rule of thumb is to never rely on only the customers you have now.

Since I was put in charge, making sure we’re prepared is now a responsibility that rests on my shoulders.

I was already quite senior in the company before my dad handed on the running of it to me, but it was still a bit of a scary prospect because it can be a lonely role.

You’re the one who has to answer to yourself if something goes wrong, and the same goes if your staff make mistakes because the buck ends with you.

I’m lucky in a way that I still have my parents as mentors, but I still need to take ownership of decisions I make. If I have an idea, I’ll discuss it with my dad, but I don’t like to bring home problems that need to be solved.

It’s rewarding when things go well because you can see that it’s down to the hard work you put in. But then when things don’t go well, you learn from those experiences.

I’ve found hiring and managing staff is a very difficult thing to do, but I suppose that goes for all businesses. I’ve learned if you’re unhappy with somebody, you need to give them time to prove themselves. But if they don’t, you have to let them go.

You can give somebody too many chances, and that can backfire. From talking to other business owners, I know getting good staff is a problem and so is hanging onto them once you have them.

In business, when I started out, I didn’t realise how tough it was as I was coming from nursing, which is a nice, caring environment.

If you’re not in, somebody else is going to do your job because the patients need to be looked after, but in business, you have to grow thicker skin and that’s what took me a while to learn.

Jude O’Meara is the ‎managing director of Elephant Storage. This article was written in conversation with Killian Woods as part of a series on unlikely entrepreneurs.