MOST PEOPLE THINK they are better at stuff than they actually are: driving, singing, telling jokes. Most companies suffer the same problem with their interview process.

When a company and a candidate both think they are great and cannot be improved, you get the usual awkward interview where the candidate pretends to be somebody they’re not and the interviewer pretends they work for a different company.

There are three elements that can help change that: interviews should ‘engage’ with candidates, they should be quick and they should fully reflect your company’s brand.

With that in mind, these are my tips to make your interview process more efficient:

Candidates are easier to find these days but harder to engage. There’s a lot of competition on the jobs market.

When you’re recruiting a new hire, your company will be one of many that are looking for top talent. Nobody wants mediocre workers.

Similarly, you’re not the only firm a candidate might consider. If they’re active in the marketplace, they’ll be applying for loads of jobs.

If you’re a small firm, you might not have the fat salaries or free food that multinationals can offer, but you can sell something more meaningful in the interview.

For example, you might have a really great training programme that’s respected in your industry. Tell candidates about it and what it could do for their careers.

If you sell the genuine opportunities of working with your organisation, you’ll get a much better response and interviewees will compete harder for the role.

Free food, gyms and bars on-site are great extras, but no one will join a company on these benefits alone – they want to do work that’s worthwhile.

Meaningful work is the best motivator. Companies need to realise that they can stress that in their recruitment process and beat the big boys. 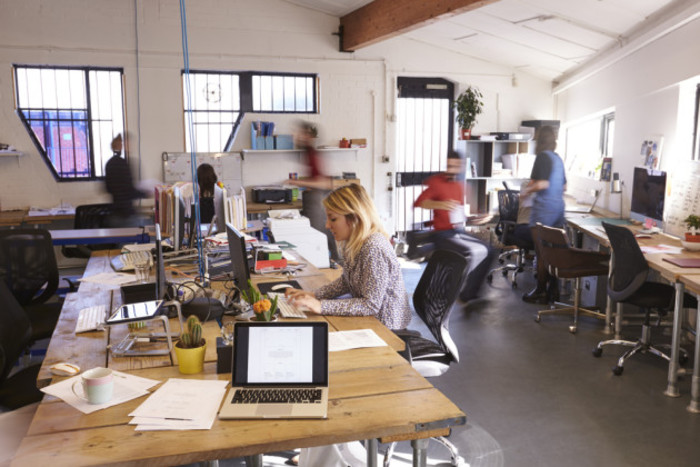 Once the opportunity has been sold and the candidate is interested, you’d be amazed at how many firms miss obvious questions and ask things in interviews that have little to do with the role on offer.

Say you have a job in advertising sales, you’ll have a lot of companies asking general questions around a candidate’s experience or set interview questions they think should be asked such as asking about their biggest failure.

Instead, companies should be asking very practical questions about the candidate’s ability to do the job, like how good they are at selling ads. Ask them about what targets they achieved in their previous role, who they sold ads to, that kind of thing.

Specific questions will allow candidates to showcase their skills, and they’ll be much more enthusiastic about answering them.

I had a client recently who went for a job at a well-known e-commerce business. Both the attitude and the timing of their questions was all wrong.

For about two hours, they asked him fairly negative questions about things like the times he had failed, but they didn’t give him much of an opportunity to show off his past experience.

It didn’t reflect the brand they were selling. They came across as very stiff and not a very nice place to work. Needless to say, he lost interest pretty quickly. Candidates should always see the point behind your line of questioning.

The tech sector in particular is prone to asking ‘creative’ questions like: How many red cars do you think there are in Ireland?

The idea is to see how candidates deal with a problem they’ve never encountered and have no frame of reference for. That’s fine, but you need to earn the right to ask those types of questions.

If a potential hire comes through the door and is bombarded with really weird questions without context or reason, you will get a weak response.

Again, if you have shown the opportunity on offer and given an explanation as to why you are asking the strange questions people will see it as a challenge and give it their all. 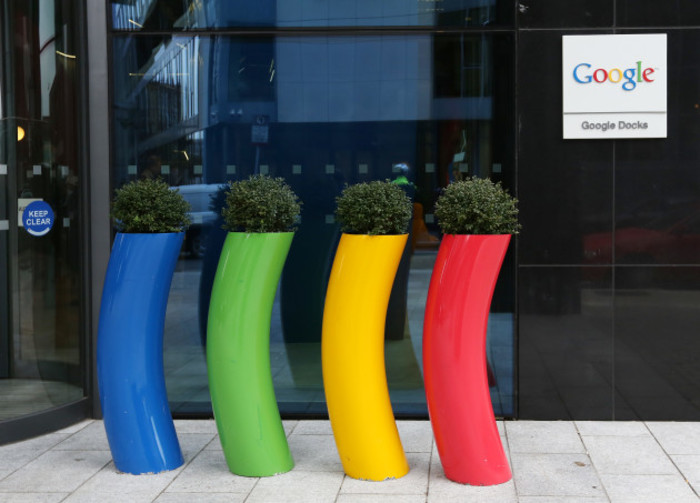 The longer people are left in the recruitment process, the longer they’re open to new opportunities. If you like a candidate, you’d better be quick. Don’t let time make the decision for you.

When you interview somebody, get back to them within a week with the next stage, whatever it is. Either bring them in for a follow-up or get them out of the process.

There’s nothing worse than going for an interview and hearing nothing. If candidates don’t hear from you, they’ll lose interest and start looking elsewhere.

Think of it from your point of view. If a candidate didn’t get back to you for ages when you offered them a second interview, you’d see it as a red flag that they weren’t interested.

There can be lots of double standards like that in the interview process.

For example, if you arrange an interview with somebody at 10am, don’t have them waiting around for 15 minutes. Tardiness wouldn’t be tolerated at the company so don’t tolerate it from yourself.

I also think if you expect somebody to wear business attire to the interview, you should wear it yourself. 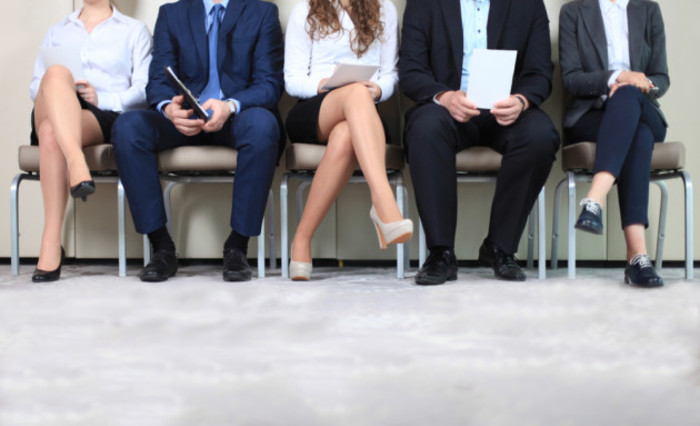 It’s gas, you’ll see the coolest companies in the world where everybody wears sandals and T-shirts, but if someone shows up to an interview without a tie, they turn their noses up at them.

If you can only offer a six-month contract, be prepared to look at people who might have had a lot of different jobs.

They might have worked a lot of six-month contracts like the one you’re offering, so there’s no point ruling them if they’ve moved around a lot.

Finally, I’d say that if you’re serious about finding top talent, you should be flexible about when you can arrange interviews.

A prized candidate is probably busy being successful between nine and five, so be prepared to interview them outside normal working hours or on weekends.

It doesn’t make sense if you’re pitching your brand as laid back, but you have a very strict interview schedule.

Rossa Mullally is an associate director at Sigmar Recruitment. This article was written in conversation with Conor McMahon as part of a series of masterclasses with some of Ireland’s most influential business people.