SOCIAL MEDIA CAN be a bit of a minefield for small businesses. Competing against major players for your audience’s attention can seem daunting, especially on a limited budget.

One effective way of grabbing their attention and holding onto it is by using influencer marketing. This is the process of identifying, researching, engaging and supporting the people who create the conversations that impact your brand, products or services.

The goal is to influence the brand preferences, buying decisions and loyalty of the wider population.

Our experience with The Snapys Irish Instagram awards proves the power of influencer marketing. Instagram has been a leader in the visual marketing trend.

For Huawei, the awards connected them with talented photography influencers – ideal if you want to promote a smartphone with a great camera. 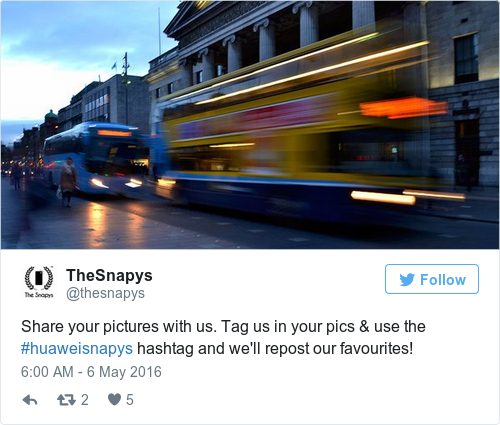 Share your pictures with us. Tag us in your pics & use the #huaweisnapys hashtag and we'll repost our favourites! pic.twitter.com/hiqFy33ytk

Why does it work? Because people trust friends, colleagues, experts and celebrities more than advertising. Gone are the days of trying a new restaurant without at least reading one review.

Influence was once exerted by a few mass-media outlets, but blogs have increasingly become one of the best ways to promote your brand.

However, while blogs are important, most influencers today use multiple social platforms with images and videos now the most common ways of spreading reach. Look at the rise of Snapchat.

The rise in influencer marketing can be attributed to a few changes online.

Firstly, ad-blocking technology is growing and click-through rates are dropping dramatically as a result. Display advertising is therefore not reaching the audiences it once did.

Thirdly, content creation is an expensive business. With influencers, marketers can make use of both their social power and creative skills. 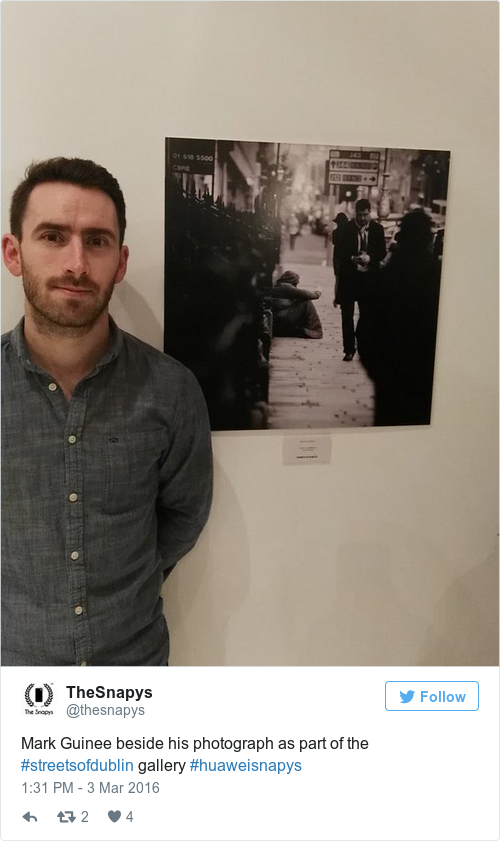 Who should you work with?

When deciding which influencers to target and work with for The Snapys, we paid most attention to engagement rather than just how many followers they had. The key data we analysed when evaluating who would be best to work with was:

Quality of content is really important. Marketers should focus more on partnering with people who have a passion for a brand or whose audience is genuinely interested in the message a brand wants to promote. In many cases, that’s not going to be a celebrity.

A blogger may have a seemingly low number of followers, but that could be deceiving if they are the most trusted source in your market.

The influencers we worked with for The Snapys were all carefully selected and tied in with the overall campaign message. They all had a keen interest in photography and each had their own visually pleasing social media channel that related to the awards.

A survey by Augure showed that the chance for influencers to grow their audience was a top reason for working with brands – ahead of getting perks, making money or getting new experiences.

However, the top people can charge a lot of money for branded posts and appearances. All in all, we budgeted €10,000 last year. For that, we recruited a number of high-profile influencers and also upcoming stars. As well as them doing an event appearance for the awards, they also shared social media posts promoting the awards calling for entries. 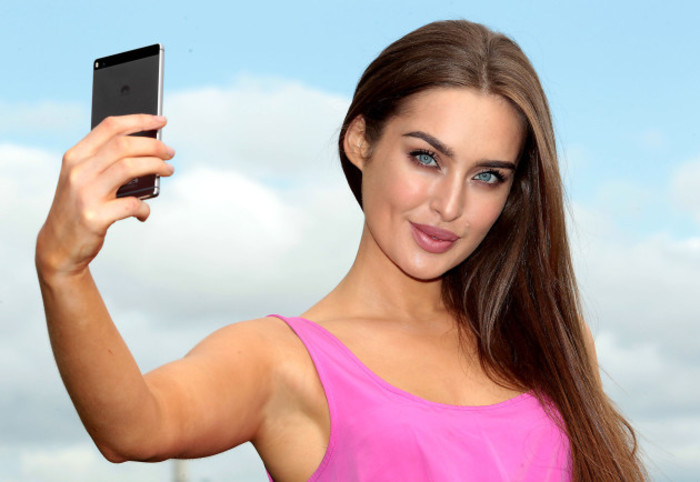 Following the success of the awards last year with 13,500 entries, Huawei Ireland now has 3.5 times more followers than its competitor Samsung Ireland on Instagram.

This campaign helped grow their market share from 4% to 8% in just six months and was the recipient of two awards.

For every brand that has had a successful influencer campaign, there are others that have failed because they didn’t properly evaluate their partners. In order to ensure a successful campaign working with influencers, brands should research things like:

While no one approach suits all, you should focus on engagement rather than total audience.

Influencers make it possible to go from one to many, effectively. They create waves. Since they are passionate about their topics, they not only pay attention to what’s next, they define the trends.

Conor Lynch is CEO of Connector.