FROM A CONSUMER’S perspective, Google Shopping is very simple.

Consumers google a product such as Air Max sneakers and, up at the very top of the results page, they’ll see an image of the product with accompanying information such as pricing.

From an online retailer’s perspective, however, Google Shopping is actually quite complex. To get the most out of it on an ongoing basis, you need skills that aren’t typical for the average digital marketer.

In order to pull off a great shopping campaign, you need to be nifty with ‘product feeds’ – essentially spreadsheets detailing each of your products.

Product feeds are how ads are targeted on Google Shopping, which is really interesting because it’s a shift from the keywords target advertising typical on Google.

Why Google Shopping is a game-changer

The reason why Google Shopping is a big deal is searchers love it. They’re voting for it with their clicks – and their credit cards.

We’ve seen click-through rates triple on Shopping campaigns and our retailers who implemented it in quarter four last year grew their revenues by twice as much as those who didn’t.

It can be difficult to increase market share online. The online shopper is very retailer-loyal. They’ve got their three, four or five go to sites and they rarely stray from them. 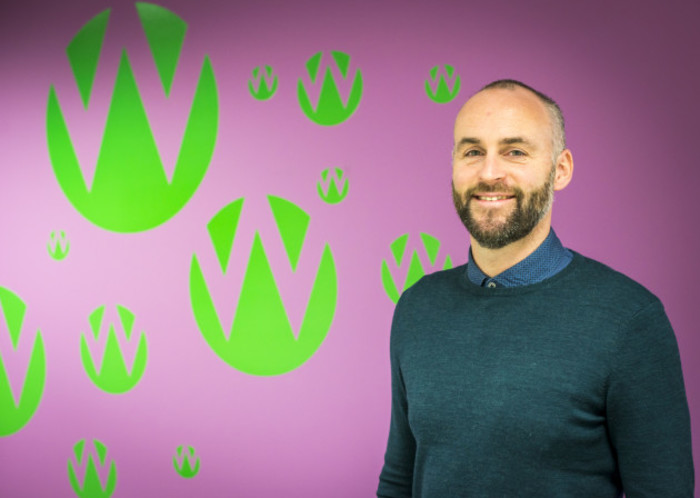 Another reason why it’s important for online retailers to understand Google Shopping is that it has got prime real estate on the Google results page.

Before last year, you had three Google AdWords ads at top of the results page followed by the organic list of search results.

If you were in position one, two – maybe even three or four – in the organic list via your SEO activity, you were getting a lot of coverage.

What happened when Google Shopping landed was that the organic list got pushed further down the page, below the fold.

Before 2016, for most retailers the number-one source of traffic and revenue was probably Google organic and then AdWords. This has likely switched in a lot of cases now.

I’m in no way saying this is death of search-engine optimisation (SEO), it’s still going to be retailers’ first- or second-most valuable source of traffic and revenue. Just bear in mind how much prominence Google Shopping gets in the results page.

What we can learn from the States

Even though Google Shopping was only rolled out to Ireland in quarter four of last year, it has actually been around since 2011, launching first in the States.

The US is six years into it so we can learn a lot about what shape it’s going to take from looking at their stats.

The stand-out stat for me is that 70% of ‘non-brand traffic’ now comes from Google Shopping for US retailers. ‘Non-brand’ is when you exclude people who have searched specifically for your brand. 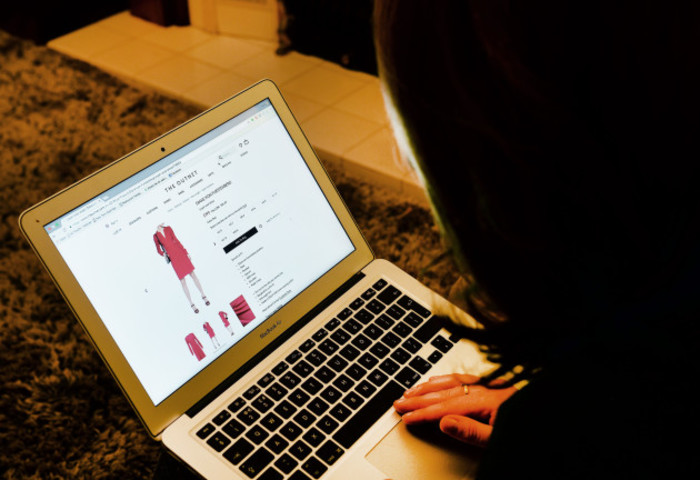 Seven in 10 product type searchers are now coming from Google Shopping. So only 30% are coming from the traditional keyword campaigns. That’s a huge shift for retailers.

This shift away from keyword-targeted campaigns is going to become more important in Ireland as a result of Google Shopping.

The most exciting innovations that have come from Google in the last two years typically are focused on targeting people rather than words.

There are a couple of tactics you can use with Google Shopping to boost results.

Let’s say you’re a retailer with a loyalty card. You are struggling to get your product feed right. You know your competitors have really good coverage for some of your key products.

You’re worried about losing some of your loyal customers to your competitors.

One thing you can do is take all of the email addresses that you have through your loyalty scheme. You can then overlay your Shopping campaigns with those email addresses with what’s called ‘customer match’.

This means that if any of those email addresses go to Google and search for a product, you can have a really aggressive campaign in place to make sure your online store is given prominence.

Another really interesting thing that has come on board recently is something called ‘similar audiences’. This is Google taking Facebook’s lead. Facebook has had something product called ‘lookalike audiences’ for many years now. 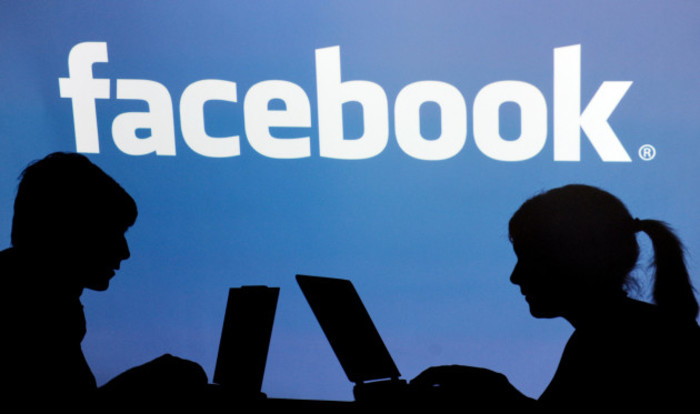 The way it works is you can tell Google to look at all the people who have transacted on your website in the last month, for example.

Google analyses all your conversions over whatever time period you specify. It will then find searchers with similar traits to those people and allow you to target them on Google search, increasing the likelihood of you making a sale.

What’s in the pipeline

Another tool that’s out but you can’t use with Google Shopping yet is called ‘smart lists’.

With a smart list, you’re using your audience data again. You could tell Google to look at all of your website traffic from the month.

Google will use machine learning technology to analyse all that website traffic and then it will allow you to have search campaigns or display campaigns targeting those people with products ‘the machine’ thinks those people are most likely to buy.

As I said, you can’t use smart lists with Google Shopping yet, but I expect that to change very soon.

Oftentimes, retail online becomes a race to the bottom. How do you differentiate yourself online when Amazon is always going to be able to offer the same price or cheaper?

Being first to market with new innovation like Google Shopping will help you get in front of your audiences in a way that other people can’t. It can be one of your biggest distinctions from the big guys.

If I was a retailer, I’d be looking at these innovations and seeking to be first in market to execute it.

Alan Coleman is chief executive of marketing firm Wolfgang Digital. This article was written in conversation with Conor McMahon as part of a series of masterclasses with some of Ireland’s most influential business people.