AS WE FACE a winter of unpredictable weather and potential floods, it’s easy to forget the huge difficulties created by the drought of summer 2018 and the hosepipe ban that just recently ended.

The resilience and capacity of our water systems for households, agriculture and industry is a significant global issue that has been exacerbated in recent years due to factors like climate change, groundwater depletion, increased urbanisation and inefficient use and wastage of our water resources.

There is a global trend of significantly undervaluing water with the current cost of the resource not reflecting its true cost of production, from conveyance via infrastructure to its treatment and subsequent disposal.

Globally, this has led to the misallocation of funding, and a lack of investment in infrastructure and technologies that make water systems fit for purpose.

In the developed world over the last 50 years, water systems have generally been reliable, abundant, safe and cheap, and as such, have led to them being taken for granted.

In contrast, in the last decade, bottled water has become hugely popular despite being thousands of times more expensive, less regulated and causing significant pollution problems as a result over 300 billion bottles being disposed of annually. 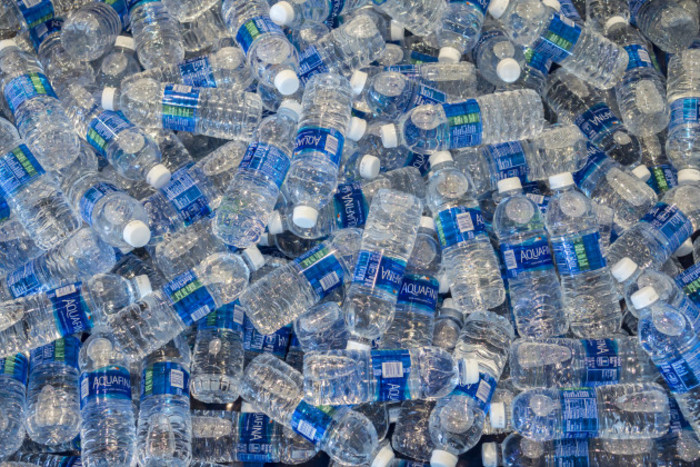 In developed countries an equivalent amount of money is spent by citizens on bottled water as is spent on maintaining water infrastructure systems.

In order to sustainably develop our water systems for the future, our attitude and how we value water needs re-evaluation.

The World Economic Forum has identified water supply crises as the second most significant global financial risk over the next decade; it ranks behind major systemic financial failure and just ahead of widespread food shortages.

By 2050, it is estimated that more than five billion people could suffer water shortages as a vicious combination of climate change, increased demand and inefficiencies place the world’s water supply under threat.

Excessive water use is also evident: the global population tripled in the 20th century, but the use of water increased sixfold.

Between now and 2050, global water demands are expected to increase by 400% from manufacturing and by 130% from household use.

The total cost of water insecurity to the global economy is currently estimated at €500 billion annually and economists project this figure may rise to €900 billion, or around 1% of global GDP, in the foreseeable future.

This is a combination of loss of existing production and the potential loss to the economy as opportunities are missed.

At a local level, by 2040, it is anticipated that a further one million people will be living in Ireland, bringing our population close to six million.

Earlier this year, Veolia Ireland published the ‘Imagine 2050’ study that identified opportunities and new approaches for manufacturing and highlighted hyper-efficient responses to increasing pressures on resources.

One of the key finds was how we must prepare for the likely scenario that the majority of this population and job growth will be focused in urban centres.

Currently, there is less than 2% headroom in the Dublin water system, leaving the city and the wider region exposed to water shortages during inclement conditions, with the knock-on risk of significant social and economic impacts.

If the Dublin catchment is to have sustainable growth, then the proposed water supply through ‘Eastern and Midlands Region Water Supply Project’ and the ‘Greater Dublin Drainage Scheme’ are strategic priorities for our country, as is overhauling our outdated and fragmented infrastructure which cannot cope with current projected demand.

Thankfully, unlike climate change, all water problems are ‘local’ and can be managed within a catchment with appropriate funding and planning.

Over the next 17 years the National Development Plan (NDP) calls for circa €14 billion of investment in the public water and wastewater infrastructure.

Irish Water, in line with the NDP, plans to invest €8.5 billion in our water infrastructure over the next 10 years.

Forward-thinking countries and cities are now using their water infrastructure as a selling point to attract businesses.

Dayton in Ohio and Nantes in France are two examples of cities that have been able to make specific guarantees about their water supply and quality as a means of attracting investment. 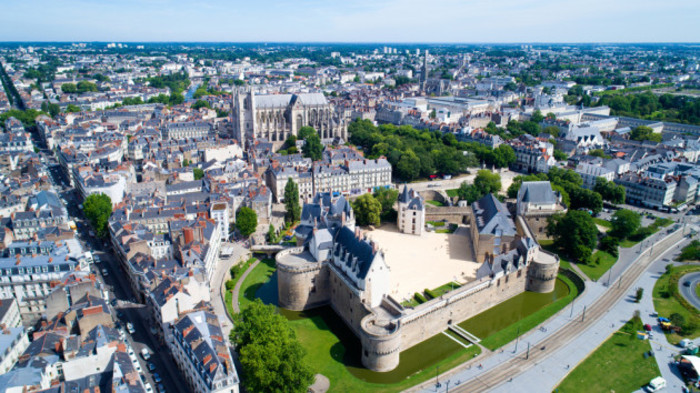 As much as Ireland now boasts of ample wind energy and an attractive tax rate, it can in the future use its water investment as a global selling point.

Multinational firms that use significant amounts of water – particularly in the food and beverage and technology sectors – are well aware of the security of supply issue and it is now firmly on the agenda for their discussions with international state agencies like the IDA.

In Ireland, we have abundant freshwater resources – around 11 million litres per inhabitant – to attract significant investment if the appropriate water infrastructure is delivered as planned.

A resilient water system has the potential to become one of our greatest calling cards on the world stage.

Like energy, broadband and a talented workforce, water is set to become one of the critical battlegrounds for investment in this century.

Joe Higgins is regional and technical director of Veolia Ireland.

insights and opinion policy and economy resource and energy