I’VE BEEN FINANCIALLY inclined since I was small.

I was fascinated about the stock market when I was young and was the kind of kid who was crazy about businesses and setting them up.

I traded in so many bits and pieces and actually got my sister to make things for me that I would then sell in school.

Despite all this, I actually studied production technology in college, but I didn’t get to apply my studies because I was thrown into a finance department in the first firm I worked for all those years ago.

From there, I got into doing my finance exams. When I qualified as a certified public accountant, I worked as a trainee for an IT firm and property firm owned by the same group.

It was very tedious work, but could be interesting sometimes, and I stayed for five years before I left the company to join Elan just when it was just sold to Perrigo.

But, unfortunately for me, Perrigo decided to let go the staff they took on from Elan and we were all made redundant.

When that happened, naturally I was a bit down because I needed the pay from the job to support my family. I was newly married and it was tough to come home that day and tell my partner I was unemployed.

But I didn’t get too down about it, I really felt there was something better out there for me. I was doing a masters in business at the time in the Dublin Institute of Technology and knew I could come out the other end of it with a solid idea for a business. 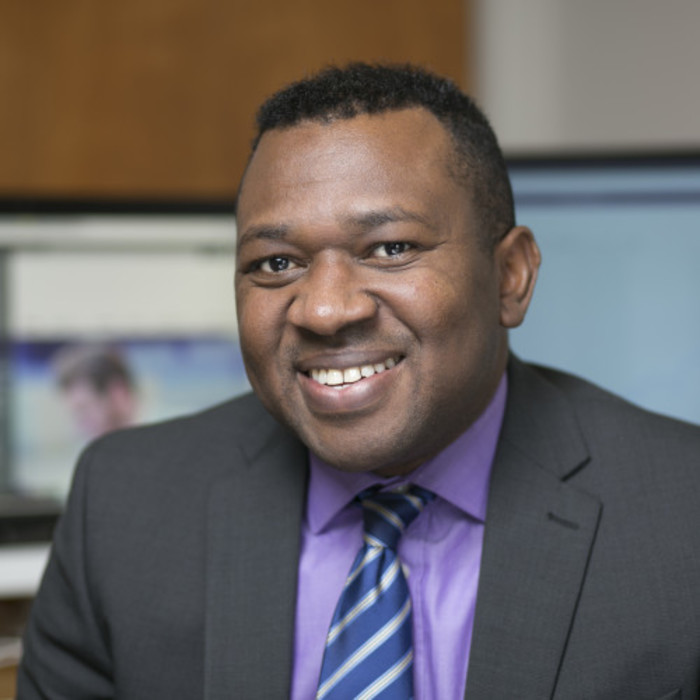 While I studied, I needed something in the meantime to keep me and my family going, so I went into the job market in Dublin, and even London, looking for something.

I had very good interviews, and at most of them I was told, “Yes you have the job. We’ll call you back.” But the calls would never come through.

After a while, a friend said to me I should start my own business now, before the end of the masters. Every time I traveled from London to Dublin for an interview, I was using a little bit of money I got from clients who I filed the odd income tax return for.

My friend said I should explore that income tax business opportunity a bit more. So I leased a room in the office block where the last firm I worked for was based and started looking for tax return work.

I was lucky that during my accountancy training I had a mentor who gave me the chance to meet a lot of people and his top clients. So when I started doing tax returns for other people, I was able to generate some good leads from the get go.

A lot of my clients though were small businesses – coffee shops, takeaways and self-employed people. I had some leads, but it was tough to generate clients from scratch.

But because I needed to provide for my family, I knew I needed to make it work. I knew if worst comes to worst, I would stand on the street and find clients that way and do people’s books.

During the MBA programme we had a lot of mentors come in and give us advice or recommend to us that we should start our own businesses. But it was a trip to San Francisco that really pushed me and gave me that confidence to launch my own venture.

While I was in the US, people all told me the same story. “All you have to do is concentrate on your idea,” is what they would say.

“If you know what you want to put out into the market, just find the best way to put it out there and monetise it, then release your product.”

They would say if you keep deviating, tweaking your idea here and there, you will never survive. The advice I got as well was to ask everyone I met whether my idea would work – it’s a quick trick someone advised would help me gauge the market.

So for the next week, every morning I would come down from my hotel room and from breakfast would talk to people about my idea. 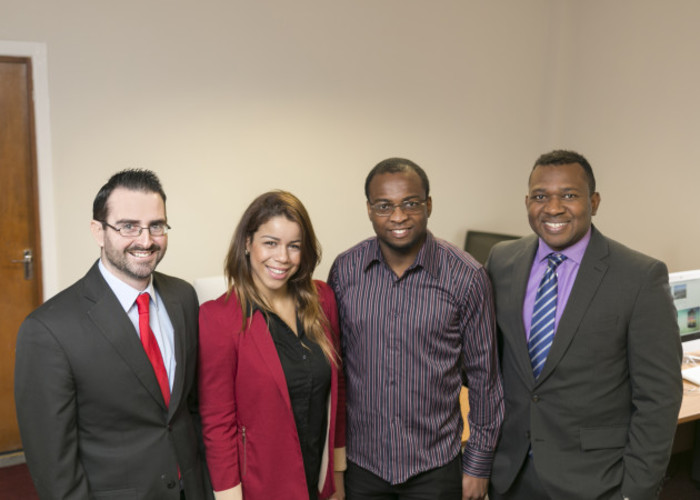 I told them I was trying to make an app that helps you do your taxes. It’s a problem I noticed so many small businesses and self-employed people have, and its mostly an issue with record-keeping.

My aim is to provide small businesses with a virtual bookkeeper on the go. If you go to the cars of all these people with small business, let’s say plumbers, they would have an envelope of receipts and no system.

So I said to myself, how can I create a system where these guys would be able to run their business, keep a track of receipts and not have to even come to my office to talk about tax returns.

I wanted a system that could help anyone in the world file their taxes properly – and that’s where my TaxGo app came from.

After a week of telling people about the problem and my idea to fix it, enough people said, “Give me your number and I’ll buy that from you,” which was the push I needed to go for it.

Every business comes up against many big hurdles. The big issue for me has been securing funding to get this off the ground.

I tried to go to the funding bodies around Dublin and never got a response. So basically I sold my car, borrowed from everyone I knew, depleted my savings and worked night and day to feed my wife and son and keep it all going.

But if it didn’t work out, I was prepared to deal with that as well. What I learned from the trip to the US was that it’s OK to fail.

It’s actually normal to fail in business, so you can’t let that put you off trying again. Luckily so far, I’ve managed to learn from my mistakes on the go.

For instance, if I could go back, I would have tried to bring in a marketing team earlier on. I’ve built out that side of the business now but I could have done it sooner.

I would also have released the app earlier since I’ve had it developed for a while now. But I was trying to make it perfect and got stuck in analysis paralysis as they call it. Getting out there as soon as possible is the best process because it means you can learn as you go.

That’s what I’m doing now, and it’s working far better for me because I can make changes to the business based on actual feedback from people using it, not just what my gut tells me.

Through all these learning curves though, what makes it all worth it is when I sit in my office here and see that someone has downloaded the app. That’s what makes me happy.

Emeka Ikwukeme is the founder of TaxGo. This article was written in conversation with Killian Woods as part of a series on unlikely entrepreneurs.