IT IS EASY to keep hitting the snooze button sometimes. That little bit of extra time in bed can be nice. Then the alarm buzzes again, providing a dose of reality.

There are only so many times you can prolong the inevitable. After so long, you have to bite the bullet and take action.

We are good at pressing ‘snooze’ when it comes to big infrastructure investments in Ireland.

None more so than the ‘Water Supply Project’ (WSP), which will provide a new source of water not just for the Dublin area, but for the entire eastern half of the country.

The wet clouds have returned to Ireland in recent weeks.

While raindrops have fallen from the skies, the headlines about water supplies and reservoir levels have dropped off the front pages. You would be forgiven for thinking the problem has gone away.

But it won’t be long until the alarm bells ring once more. We’ve heard them a number of times over the past few years – and at an ever-increasing frequency.

The most recent water shortage over the summer saw a hosepipe ban put in place across the country – a ban that was only lifted at the end of September. 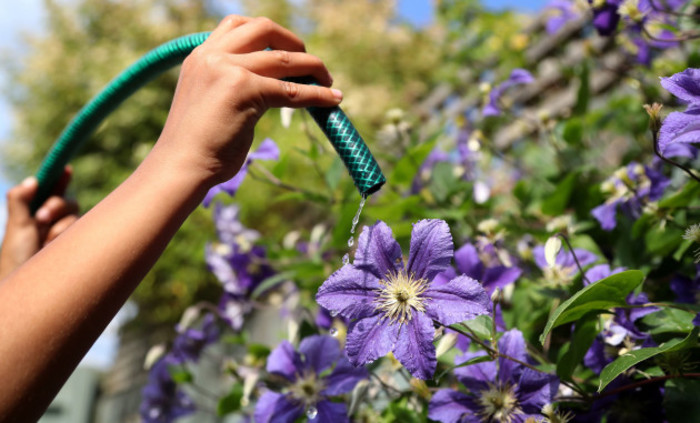 This ban, which followed several months of lower than normal rainfall, follows three other water supply issues over the past two years.

If you are a business or resident in Dublin, you should prepare yourself for more of the same in the coming months and years too.

That is until, as a country, we pull our heads out from under the duvet and start dealing with issues properly.

Zurich resident and WSP opponent Emma Kennedy, speaking to the Irish media over the summer, made a very valid point that part of the solution is to deal with the issue of the leaking pipes that are scattered across the Dublin region.

She must be thankful that she lives in a city that boasts one of the best-regarded water supplies in the world, where 80% of drinking water comes straight from natural springs, while the rest is drawn out of lakes.

The story in Dublin is a lot different; with 80% of the city’s water coming from the River Liffey, the remainder is drawn from the Vartry Reservoir.

This means that the capital’s water supply lies at the mercy of the weather gods on a daily basis.

If the Dublin region were a car, it would be one that’s running on four bald tyres and with no spare in the boot.

That’s because the most amount of water that Irish Water can currently produce in a day for the Dublin region is 640 million litres. Yet, daily demand sits at around 570 litres, leaving little room for manoeuvre.

When demand increases – as it did during last winter’s freeze and during the drought in the summer – the region is in trouble.

That’s not a pretty picture for businesses to be looking at – particularly large firms abroad looking at Ireland as a potential location to invest and bring jobs.

Be it tax rates, skills, energy or broadband, businesses expect and require certainty of supply. Water is no different. Our competitor cities abroad can offer them the assurances they need – it’s vital we can do the same here.

This worrying situation is the result of successive decades of under-investment in our water infrastructure. Our failure to maintain our pipes means – depressingly – that 37% of the Dublin region’s water leaks out into the ground.

Emma Kennedy is correct in her contention that Irish Water must focus on fixing these leaking pipes and on bringing leakage rates much lower. Irish Water has committed to doing that, with €125 million per annum being spent on fixing pipes.

That’s welcome, but fixing the pipes alone won’t be enough. Even if we could somehow magic up a drop to 25% leakage tomorrow, the amount of water available to Dublin still wouldn’t be enough to safeguard the region against a drought or significant outage.

That’s before we factor in the kind of population growth that’s coming the Dublin region’s way. 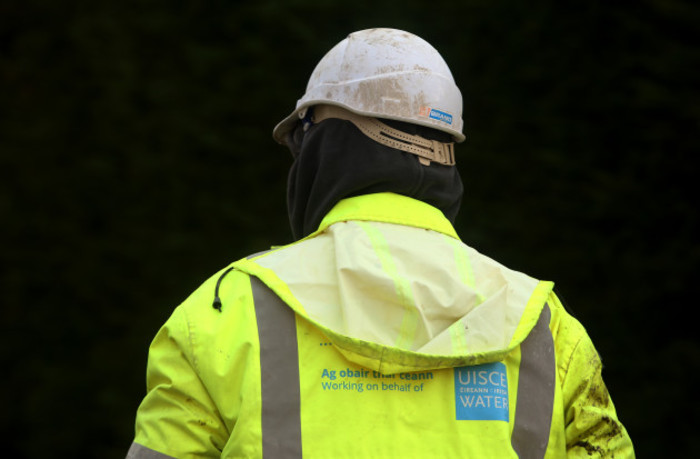 By 2050, the number of people living in the region will have swelled by 600,000. At today’s usage rates, that equates to around 80 million litres more of water every day.

Solving Dublin’s water conundrum requires an ambitious approach – one that will safeguard the fast-growing region for the next 50 to 100 years.

Thankfully, the solution has been identified in the form of the WSP, a new water source that will see water piped eastwards from the River Shannon to homes and businesses all over the eastern and midlands region.

This solution has been identified by the experts, following a comprehensive evaluation phase that began in the mid-1990s.

The WSP would give Dublin the kind of security of supply that other cities have; cities such as Manchester, comparable in size to Dublin, which pulls its water from a lake more than 150 km away in the scenic surrounds of the Lake District.

The WSP’s announcement has been accompanied by the standard cries of the scaremongers that accompany any Irish infrastructure project of note.

But the people and businesses of the Dublin region can’t afford for these voices to delay this much-needed project even further.

Quite simply, it’s time for Ireland to wake up.

Graeme McQueen is head of public affairs at Dublin Chamber.