IN THE COMING days, Ireland will welcome the first cruise ship of the season to Dublin Port.

Between March and October, the country will receive almost 200,000 visitors from cruise ships stopping in Dublin Port, before moving on to destinations like Cobh and Belfast.

This growing trade has come from a standing start to now adding between €30 million and €35 million to the local economy.

However, all this has now been put in jeopardy by Dublin Port’s decision to drastically cut the number of passenger ships coming into the capital by more than 50% from 2021.

The move will have disastrous consequences for tourism in the city. However, it won’t just be Dublin that will suffer from this decision. It is likely that the number of cruise calls will dramatically drop across all Irish ports as a result of Dublin Port’s plans to deny access to the capital.

If cruise operators remove Ireland from their itineraries now, it could prove virtually impossible to win them back. By sending out this message, Ireland may end up losing this vital resource forever. 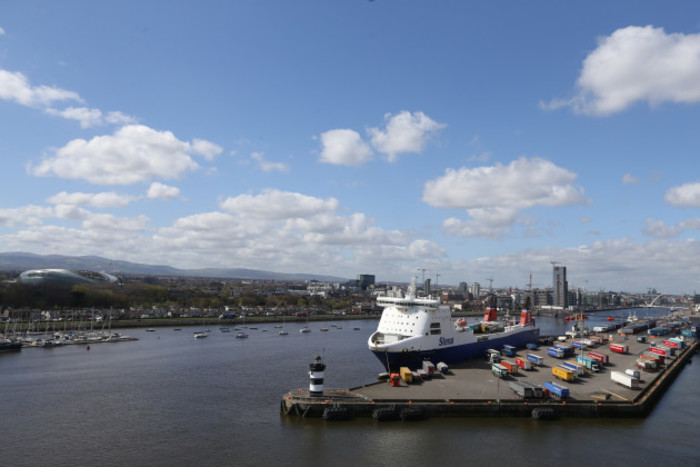 Dublin Port has an essential role in supporting the growing tourism sector in Ireland and has established the city as a valued destination for the international cruise industry.

In 2013, 102 cruise ships docked in Dublin. In 2019, it will be 172. Indeed, there is every indication that we could rival the 300 ships visiting Copenhagen in the coming years, thereby growing visitor spend to €50 million and more per annum.

Not only this, but Dublin is now growing its home-porting businesses, where ships both begin and end their journeys in the city, adding hotel bed nights and extended Irish stays to the passenger itinerary.

This in itself greatly increases visitor spend within the Irish economy. Home-porting in Dublin began in 2018 and was expected to reach 22 ships in the near future. Dublin Town has found that the ships’ crews are spending both time and money in the city, particularly when Ireland’s capital is the home port.

Crews can be found seeking out essential supplies while here and also spending their free time visiting clothes shops and enjoying the city.

Fáilte Ireland has set the ambitious but achievable target to double Dublin’s tourist numbers by 2025. However, this target becomes much taller when we restrict access and send a message that tourists are not valued.

DublinTown has visitor assistants on each of the cruise ships that visit our capital. These personnel assist passengers in maximising their short stay here. Some 45% of cruise ship passengers will have pre-booked excursions leaving from Dublin port.

The Guinness Storehouse and Book of Kells are high on many itineraries. However, given the relatively small size of our island, trips to the Cliffs of Moher are not unheard of.

The remainder spend their time in the city availing of hop on, hop off tours, and spending time shopping in city stores, seeking out Irish design and wishing to engage with independent Irish store owners and their staff.

Indeed, there are many jewellers and high-end store owners who credit tourists with helping them keep their doors open during the recession. While out and about, visitors will often take in a visit to a traditional Irish pub and see for themselves that the best pint of the black stuff is to be had in its city of origin.

The feedback from our cruise visitors is exceptional and represents an opportunity for Dublin to encourage those passengers back for a longer city break in the fair city.

The key to growing our valuable tourism numbers lies in encouraging them to sample more of the city offering and adding to their ‘must-see’ lists for their second and subsequent stays. Cruise tourism certainly facilitates this pattern.

The city has come to rely on cruise ship tourists and, at a time when Brexit has brought a decline in tourist numbers from Britain to Ireland, it is important that Dublin Port works with the rest of the city to increase the flow of passengers rather than curtail it. 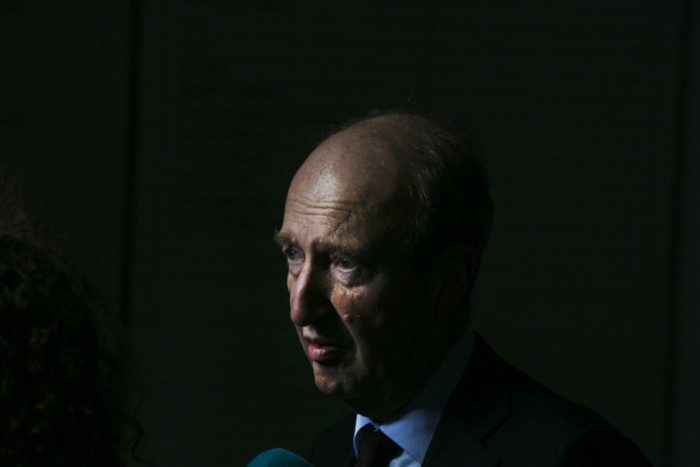 Dublin is in a unique position as the proximity of the port to the city means we can offer access for passengers in a way that other European capitals cannot rival. In this context we must look at how we use our infrastructure to our national advantage.

If Dublin Port believes that it has more freight traffic than it can accommodate then the government has a role to step in and facilitate its transfer to other ports. This must be done in the context of the national interest and not in the interests of one infrastructure provider. Ireland has for too long had a tradition of silo thinking which has held us back.

We need to consider the bigger picture and assess how we can grow our national economy, and both create and sustain employment. Tourism in general and cruise ship tourism in particular have important roles to play in this regard.

At DublinTown, we urge Dublin Port to work with the Irish government and the cruise industry to build cruise tourism sustainably across Ireland.

Tourism Minister Shane Ross must be concerned about the impact this will have on his portfolio. Having overseen the increase in VAT from 9% to 13.5%, maintaining this important and growing element to the tourism package in Dublin will be an important element of the minister’s legacy. Here is the perfect opportunity to show that he can help the industry grow.

Richard Guiney is the CEO of DublinTown.