THE FOOD INDUSTRY is like an adrenaline sport. So many things can go wrong at any one time – or all at the same time. That’s what makes it so exciting.

There are so many different elements combined into one business. It’s not like retail where your stock comes ready-made.

You’re sourcing all the raw materials and making the product, while at the same time running a service. It’s tough and if you want to survive in this industry you have to be able to adapt – within reason, of course.

You shouldn’t be stubborn – if something isn’t working, you’ve got to be able to change it. But at the same time, you can’t be too ‘knee-jerky’ and change concepts and chase every fad.

There’s a certain amount of luck involved in this business too. Sometimes things happen that are nobody’s fault.

You could be really unlucky and have Luas works outside your front door for two years. It’s not like you didn’t work hard enough or your concept was wrong. 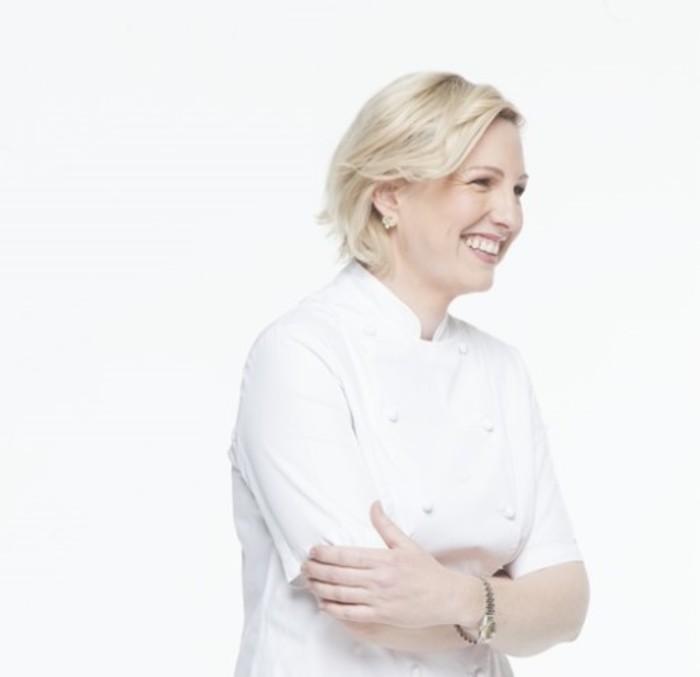 One of my team’s biggest strengths is their flair for branding and the creative side of our business. We’ve always had strong visions for our brands.

I love good design and have always been really interested in graphics and what works in a sign or a logo. I find it really interesting and it’s something I really adore. I guess I’d have very strong opinions about what looks good and what doesn’t.

But that’s the ‘fluffier’ side of a food company. You can’t be indecisive about that stuff. People agonise over these things, but they’re really worrying about the wrong things.

Some young restaurants and cafés spend far too long agonising about the colour of the paint on the walls, and they don’t notice that their kitchen is on fire.

You should never be distracted from what you should really focus on, which is sheer grunt work. A fancy shopfront will only hide so much if your menu isn’t up to scratch.

When you’re just starting out, I think it’s really important to carefully map out your site. You have to think about the boring but crucial stuff like how you’re going to get deliveries in.

Make sure you’ve contacted the HSE and showed them your plans before fitting out. There’s no point ploughing ahead with the kit-out stage only to learn later on that you should have put in an extra hand sink.

You should be really proactive about the health and safety and legal side of the business. If you don’t, it will bite you in the ass at some stage.

When it comes to actually getting people in the door, I can’t stress enough how useful it is manage your social media properly. I know it’s trite to say it, but social media has really transformed how restaurants get their message out there.

I’m quite long in the tooth now, and when I started, you took out ads in the Irish Times or the yellow pages.

We were only just starting websites in the late 90s, early 00s, but they were really expensive. You couldn’t edit them yourself and it would cost an obscene amount of money just to change a price on a menu or whatever. Social media has just been phenomenal for the hospitality industry.

The margins are so poor in this business so you’re not going to be able to do a €100,000 marketing campaign. You’re always looking for cheap, clever ways to market your business like with a Facebook competition.

Give it a year

Unless you’re haemorrhaging money, you should allow for at least a year to judge how a restaurant or café is performing.

If you’re seeing small, month-on-month increases and can see that it’s heading in the right direction – albeit slower than you or the bank would like – I think you have to stick it out for a year.

Of course that all hinges on whether you’re losing vast amounts of money each month.

You can open to big fanfare, but if you’re seeing repeat business dropping off each month, you’ve got a problem and you’re going to need to take drastic action.

I’ve seen that happen. There are some people who think they’re a great cook and their spouse loves people so they decide to open a restaurant. But it’s doomed from day one because their only customers are friends and family.

You have to be honest with yourself. If it’s not working and a mistake has been made, recognise it and pull the plug. That’s important.

If things are going well and you’re looking for inspiration to grow the creative side of your business, I think you should read a lot and always stay aware of what’s happening in the world.

I’m a bit of a magpie and collect ideas from newspapers and magazines. I just cut out stuff and stick it in a scrapbook. 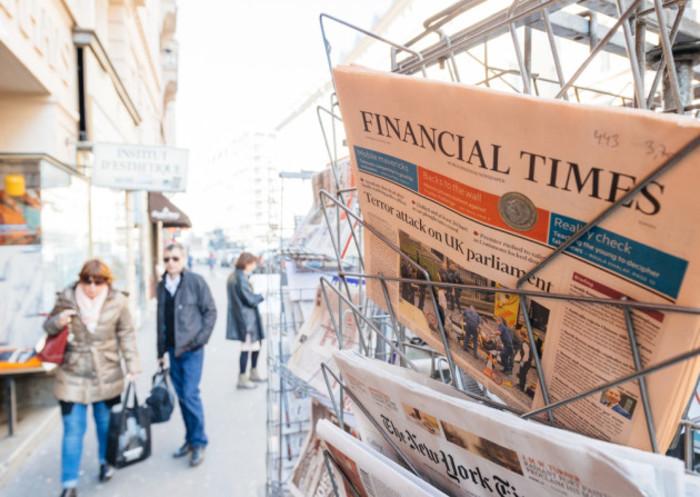 I’d read a lot of cookbooks too, even just to see the direction of the food photography, what way that’s going.

I buy fashion magazines for the aesthetics. Fashion editors are a whole season ahead of where clothes are going and you can really tell a lot from that.

When you keep an eye on the likes of politics and fashion, these things really start to paint a picture of how people are eating.

There are definitely easier ways to make money than food. Never forget that. It’s a bit of a vocation and you really have to love it. You have to love food and love people.

Domini Kemp is co-owner of Itsa café and its suite of sister brands. She is the author of four cookbooks. This article was written in conversation with Conor McMahon as part of a series of masterclasses with some of Ireland’s most influential business people.