MOST OF US – whether we are business people or political leaders, doctors or teachers, students or parents – live in the present and try to work toward the future one day at a time, taking tiny cautious steps, improving things incrementally.

It’s been a survival technique the human race has used throughout our evolution, but it may not be enough to save us from the dangers that lie ahead in the near future and it may also mean that we, both as individuals and as a society, are going to miss the enormous opportunities that technological progress is making possible.

It is time for us to be bold, to be revolutionary and to change the way we do things.

Other forces, some of them constructive, some of them destructive, are now moving too fast for us to keep up with if we continue with the old ways of thinking and acting.

Positive revolutions could also avert the potential conflicts which are brewing between those of us whose lives are getting better every day and those of us who are being left further and further behind by the increasing speed of progress.

If you want to be successful in any field at all, you can’t rely on doing a bit better each year.

Companies that increase their revenue by a few percentage points, individuals who marginally increase their earnings, inventors who make superficial improvements to their products, will not be the winners of the future.

Simply being ambitious for success will not be enough either. 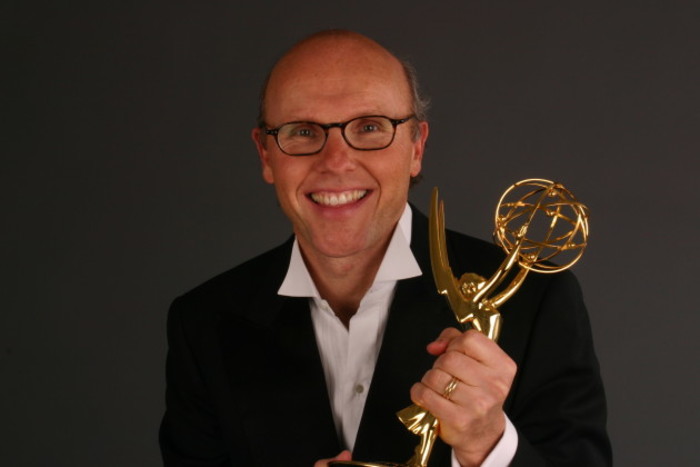 We will all have to exercise enormous creativity and imagination in order to see and understand what is happening around us, and work out new solutions to the problems that now face us, recognizing both the opportunities and the dangers ahead.

We need to dream big, but we also need to dream smart if we don’t want the billions of people left behind on the platforms to rise up and attack the things they know they can never have and the people they know will always prosper at their expense.

We need to be bold and creative in everything we do.

At a personal level, a cautious, conservative approach to risk and innovation may keep your career or business afloat for just long enough to support you and your family during your lifetime, but it will never change the world and it will never blast your personal achievements into any new stratospheres.

Dinner in the White House

Before you can do that, however, you have to convince yourself that your dreams actually are attainable.

In 1985, while I was still in my 20s, I was invited to the White House for dinner with president Ronald Reagan, a former actor who had succeeded in confounding all expectations by becoming the most powerful man in the world.

Towards the end of the meal I had to get up to answer a call of nature. There was a marine standing rigidly to attention outside the door.

As I walked self-consciously away down the hall, the click of my heels echoing on the black and white marble, I heard the marine speak again, this time in a very different tone.

Recognizing my nickname from high school I turned back.

Jimmy Rourke had been one of my best friends at school, a great footballer who had gone on to play in the NFL for seven seasons, including the Super Bowl.

“What the fuck are you doing here?” we both said at once.

“I joined the marines,” he said.

“I got invited to dinner,” I said.

“No one’s going to believe this at home,” he said.

As I stood in the men’s room it occurred to me that he was right, no one was going to believe I was at a White House dinner at 26 years of age.

So when I got back to the table I slipped my neighbor’s demitasse White House coffee cup, which was one of Lyndon Johnson’s place settings (each president and first lady designs a new place setting for official dinners at the White House), into my pants and smuggled it out with me.

When I proudly showed it to my father a few days later he was appalled that I would stoop to do such a thing.

“But Dad,” I protested, “no one’s going to believe that I was there.”

For the same reason, I asked the president to sign my menu, which I’m guessing is not really what you are supposed to do at those sorts of events. 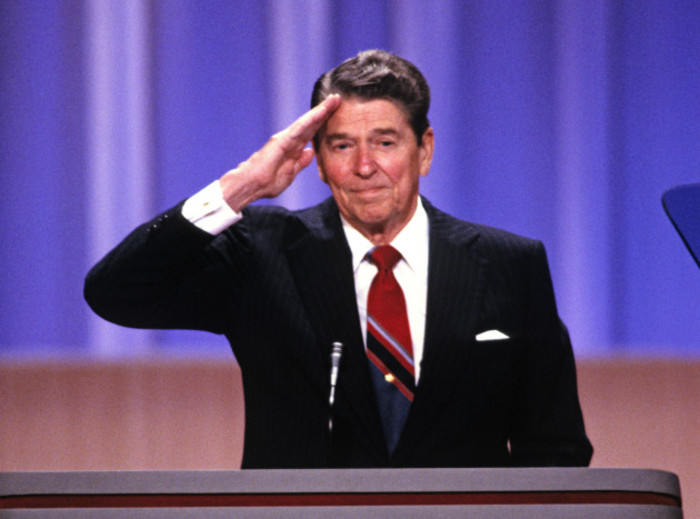 Things were very different on the night I was invited by UK prime minister John Major to 10 Downing Street. This was many years later, when I was in my 30s and I was one of the sponsors of the Cambridge Film Festival.

There was an odd selection of guests that night, including the tennis star John McEnroe and his wife of the time, film star Tatum O’Neal, and the television presenter and businessman, Sir David Frost, with a lady who seemed much too young to be his wife.

On the way back from the men’s room I passed any number of priceless, historical antiques and there was not a marine in sight. I resisted the temptation to put anything down my pants; after all I was a respectable married businessman by then and my wife was with me.

We had just had our first baby and had left him back at the hotel in order to take advantage of this opportunity to  have dinner with the prime minister.

As charmed as I was to be a guest in Downing Street, it was clear to me that it was perhaps my wife that the prime minister found most enchanting that evening. I was fine with that, but eventually we made our escape, my wife shedding her shoes as soon as we emerged into Downing Street, and headed back to our waiting child, despite the PM increasingly insisting that we “really must” stay the night.

I recently ran into Sir John Major at the Merrion Hotel in Dublin and reminisced over a cup of tea. He was just as charming as I remembered, even though our paths had not crossed for a quarter of a century. 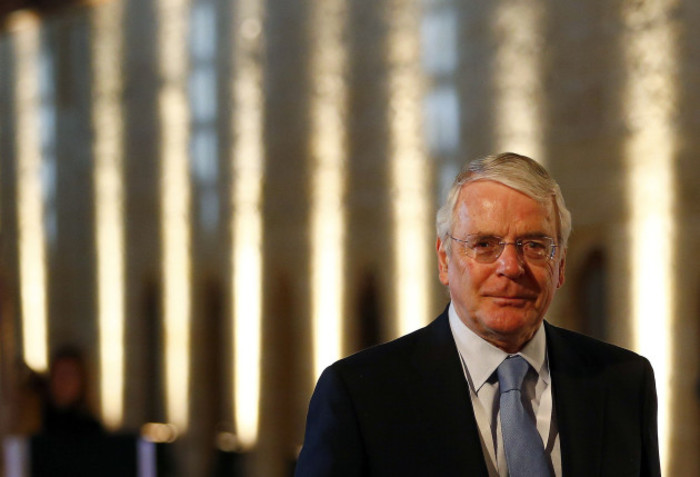 I appreciate that these are boastful little anecdotes and, as my father pointed out, do not reflect well on my abilities to act in an appropriately statesmanlike manner, but the point I am making is that it is perfectly reasonable for anyone to visualise themselves dining in the White House or dining at Number 10, building a multibillion-dollar business empire or winning an Emmy (for an educational series called Reading Rainbow).

But if you want to turn those big dreams into reality then you are going to have to make a difference in the world – and you can only make a difference by changing the way things have been done in the past – by blowing up the model, by creating a revolution.

David McCourt is an entrepreneur and chairman of Enet. This article is an extract from his new book, Total Rethink, published by RedDoor Publishing.