FROM AN EARLY age I didn’t necessarily fit into the formal education model – not from an intellectual point of view, it was just because of my make-up.

In second level, I was keen to get out and carve out my own career. But not through university, which I think is for slow learners; I needed experiential learning.

So I finished at second level and joined an oil and gas engineering company. I intuitively lined myself up with the sales managers and the board members in terms of picking up as much as I could.

I made myself available at all hours. At night when, let’s say, they were going for dinner, I would be there to pick them up, listen and learn from them.

There is real gold in experience. That’s one of the pieces of advice I give to millennials – even if you are a 22-year-old in Silicon Valley with great ideas, you can’t beat experience.

You might have technical knowledge of why something is good, but being able to recognise problems, demand and solutions is what business is about. 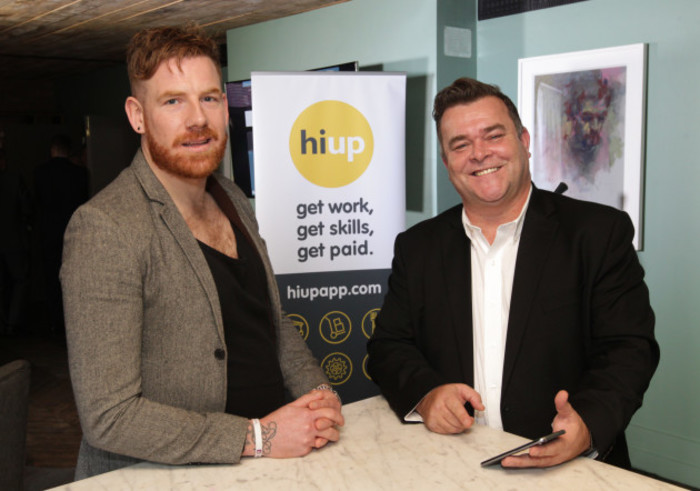 By the time I was 24 and working in this oil and gas company, I had orchestrated a management buyout of that business.

The business was 35 years old and essentially the owner had inherited it from his father but probably didn’t really want it. I could pick that up, so I saw the opportunity.

In the service-station market, there were changes happening. They were going from garage businesses to grocery stores. So it was there that I could see the chance to really get into technology and bring these solutions to businesses that would allow them to create one-stop shops for consumers.

We ended up with a 90% market share in Ireland and we were growing out in the UK when hypermarkets, a combination of a supermarket and a department store, started taking over.

This would have been near the year 2000, and four years later, I sold the business, Retail Petroleum Solutions to a listed company.

They got in trouble not to long after that, and I bought back the business for about 10% of what we had sold it for, recreated it and sold it all again the following year.

It gave two nice bumps along the way, and it was all based around staying ahead of the game.

It sounds simple, but if you stay in touch with what is happening from a technological point of view and apply it to the business you are in, you can beat the market.

That’s probably the secret of my success so far – being a step ahead of the status quo. But it’s also important to do what you know.

One of the mistakes I made was I didn’t commit to the business I was in. When my kids were small, I got a bit windy and decided I should spread my bet a little bit more. So I remortgaged my house in 2002 and bought an Irish taxi firm for £85,000.

The following week, Mary Harney deregulated the system and it became worth £5,000. That shows how important it is to know the business you are in, be passionate about it and commit. 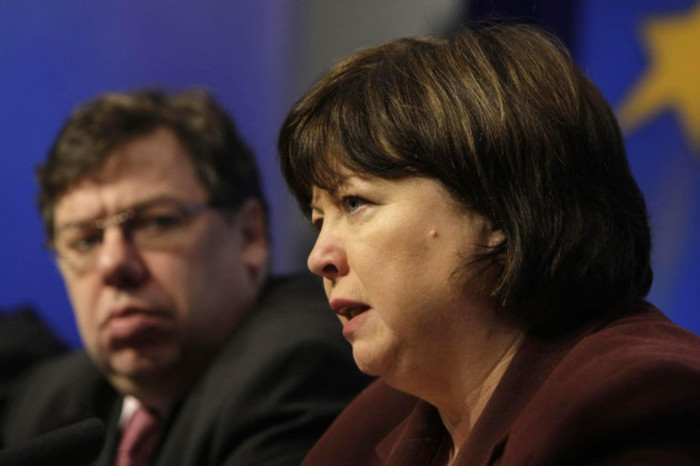 I thought I would be able to buy it and sub it out to give me an income on the side, if all else fails. I don’t know where my head was, but it taught me very quickly that I knew nothing about the taxi industry. Dipping my toe in there cost me.

The second sale of Retail Petroleum Solutions brought us up to about 2005. Two years later when the recession was kicking in, I decided to get into training services.

Due to my work in oil and gas, I had been responsible for blue-collar workers. That meant I was involved with compliance training and health and safety, so I set up a company called Olive Safety.

At the time, multinationals like Intel were actually growing and expanding their plants. On the other side, large workforces were being laid off and put on the live register. Both meant there were people who had to be trained.

Again from the point of view of staying ahead, I knew that classroom training and e-learning was the status quo. So I did something new and different, setting out to create digital training solutions for construction, retail, health and manufacturing workers.

I could see huge amounts of money were being spent on training that wasn’t effective and caused a lot of downtime.

Around this time, I also decided to climb Mount Everest – I had been talking all my life about doing it. I didn’t get to the top, but I got beyond 6,000m and during that time I was reflecting on this digital solution.

I fell in love with Nepal and its industrious people, particularly its millennials, who are very clued-in with technology. There might be nothing in the fridge – they might not even have a fridge – but they all have a smartphone.

It was around then I started to understand the future of internet access and training in the blue-collar workforce would be done through smartphones.

I hired the Sherpa that led me up Everest, who had an MBA, the professor of digital media from Kathmandu University and five of his best students to develop these apps. We now have 230 digital media developers based in Kathmandu and Kerala, in India.

What that allowed me to do was to create high-end content, build out our apps and win big contracts with some top Fortune 500 companies like PepsiCo, Aramark and Tesco.

Now we are delivering training across 22 countries and have offices in Australia, the Middle East, Europe and the US. 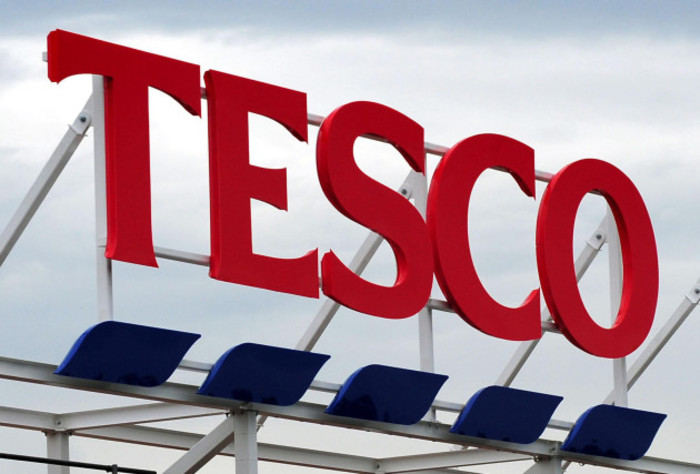 I had created a virtual wallet that held a lot of qualifications people had accrued through different training courses, which led me to my latest project – HiUp.

It’s an Uber- and Tinder-style app that sends jobs to people based on their actual skills and experience. This suits everyone from the employer to the worker.

Basically, it only charges for training and makes recruitment free of charge – I believe it will turn recruitment on its head.

The reason I was doing this was because, as an employer, it was frustrating I had to pay a penalty for creating jobs. The sweat and tears are put in by people building up their credentials, the training companies provide these, and the employers create the jobs.

What real value do these recruitment companies bring by just taking 20% in the middle and throwing 20 CVs at you and hoping one will stick? Again, this idea came from reflecting on the trends were in Silicon Valley, seeing how they applied to my business and reacting to them.

HiUp is growing at a fast rate with a pipeline of almost one million users. We raised capital last year in London, and after launching in Ireland and the UK, we will set up in the US, Germany, Australia and India this year.

If you look at LinkedIn, it is an old-boys network for white-collar workers. They really don’t know much about compliance or training and can’t react to us. We are raising another $10 million at the moment and not having any problems doing it.

So, from a technological point of view, recruitment is redundant. Or as I like to say, dead.

Brendan Kavanagh is the founder of HiUp. This article was written in conversation with Killian Woods as part of a series on business mistakes and what can be learned from them.