COMING UP WITH a trade name is one of the most enjoyable parts of brand creation. It’s also the most painful.

But before you start brainstorming ideas for names, you have to understand what type of positioning you want to have in the marketplace.

A lot of people confuse branding with visual design, but that’s just one aspect of it.

Branding is the very essence behind everything you do. It defines what makes you singularly different from your competitors.

To find that nugget, you have to have a clear understanding of your point of difference from everybody else. You have to do lots of research to see who else is operating in your sphere and find what makes you different from them.

From there, you can start to carve out a personality for your company. It’s helpful if you think of different archetypes. Is your brand funny? Is it going to be a ‘challenger’? Is it a market ‘leader’?

Then comes your tone of voice: how does your brand walk and talk?

You kind of come up with a script of what things it can and can’t say. Could it be a bit cheeky or is it more serious? That kind of thing.

The name really comes in at that stage. You’ve narrowed down your brand essence so now you’re looking for a name that fits all of those personality traits. 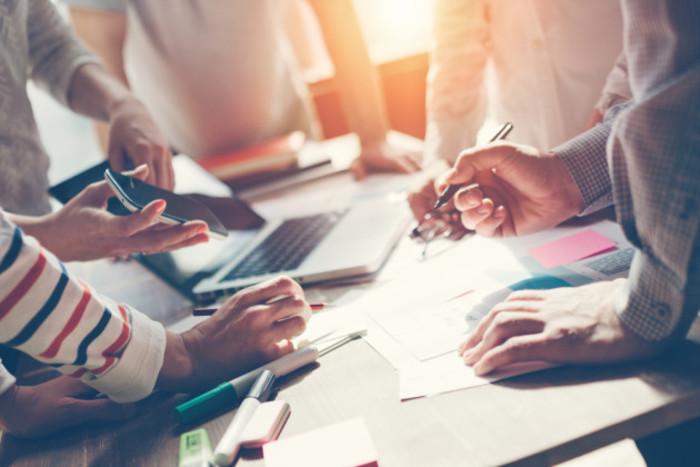 Just as there are a lot of different archetypes, there are different brand name categories for different functions.

You can have an attributive name: No More Nails, I Can’t Believe It’s Not Butter. It’s saying something descriptive about what you’re selling.

For a more strait-laced company, think of names like General Motors or Kentucky Fried Chicken. It simply says what your company does and you can build your brand story around that.

Family names work well for things like hotels or law firms. Neworld named The Gibson in the Point Village and The Morrison on Ormond Quay. We call that ‘proper naming’ because it creates a sense of heritage.

Or you can tug at the heartstrings with something more emotive like Patagonia, the outdoor clothing brand. That conjures up the place and all the adventure that goes with it.

If you’re brave, you can veer into some really crazy stuff. For example, Egg bank in the UK, which is now part of the Yorkshire Building Society. Their name had nothing to do with savings or loans. It went completely against the norm and it worked.

Some of those suggestive names can have a bit more edge and can get away with more things.

For example, Virgin – a taboo word – has positioned its brand in everyday items that we take for granted.

The company has never ever come out and brought anything new to the market. Virgin has just given you a new way of looking at something you’ve already bought into, whether that’s airplanes, trains, banks, money or record labels.

It lives off a one-word motto that stands for everything they do: rebellion. 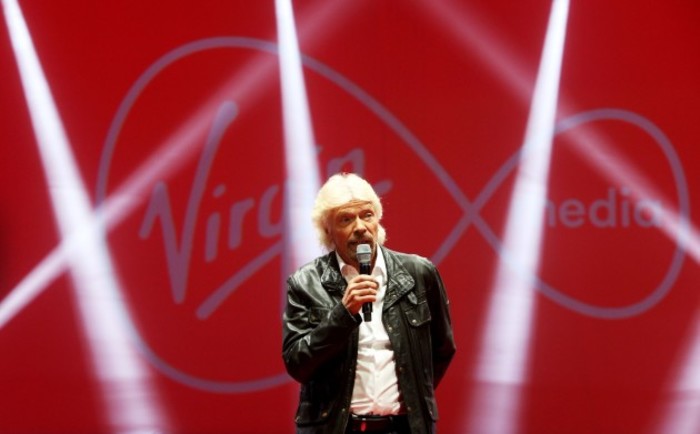 There are countless ways that you can look for a brand name and every company is different with their approach.

Here at Neworld, we have crossed into so many different spheres with our name generation work.

We’ve come up with names for business-to-business companies, government agencies, consumer brands – but we always start our naming sessions with some wacky games and a brain dump on a whiteboard.

We’ve got a game called ‘platform jump’ where we write a word on the whiteboard and go around the room and asking everybody what comes to mind when they hear it. The word could be ‘white’ and somebody will say it reminds them of sheep.

We used that exercise to come up with the name for Pinergy. Hybrid names like that can be very effective.

Another game we came up with is called ‘he said, she said’, which is basically just a version of Chinese whispers.

When we’re really stuck, we’ve got a box of flash cards with random words and phrases written on them to help stimulate our team.

They sound crazy, but those silly games really do get the other side of the brain working and help keep up the energy in the room – there is nothing worse than silence in a naming workshop.

When you have a shortlist of names, start Googling and check business names registered with the Company Registration Office. If the name is already taken or very similar to a competitor, it’s out the window.

There is a trick if the ‘.ie’ or ‘.com’ domain is gone, though: you can always alter the spelling like Tumblr did. 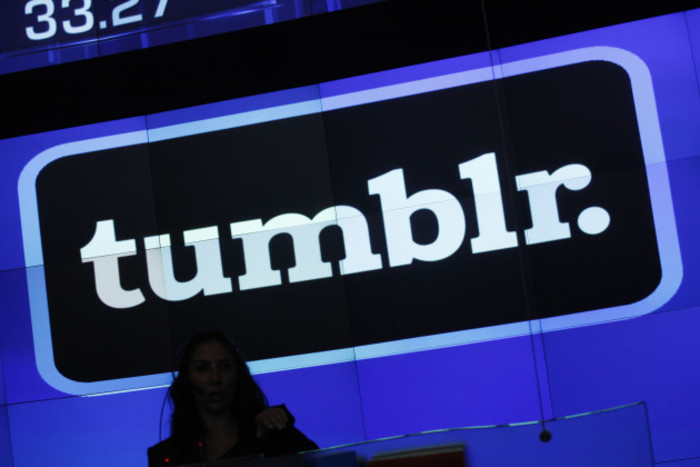 I’ve got a few extra tips for anybody who is looking to keep their creativity flowing.

Even though name generation is madcap stuff, you still have to be constructive with creative workshops.

That’s why we never do that kind of work on a Friday. Even though that’s when my staff are most energetic – they’re in a semi-giddy mood. You can get some really good creative stuff out of them, but it’s not always the most commercial.

It’s not a good idea to do them on a Monday either because everybody is still thinking about the weekend. The best time is the middle of the week before lunch.

If you want to keep your mind ticking over, surround yourself with young energy. I’m 57 and when I’m talking to people in their mid-twenties or early thirties, it’s in a whole other language. I find it very stimulating for the creative part of my brain.

Pat Kinsley is founder and managing director of branding agency Neworld Associates. This article was written in conversation with Conor McMahon as part of a new series of masterclasses with some of Ireland’s most influential business people.