A BROADBAND COMPANY set up by ex-Republic of Ireland soccer player Niall Quinn is going out of business.

Alphasat Communications has called a meeting of its creditors with a view to appointing a liquidator. The company is the business behind Qsat, a firm that provided broadband services to about 3,000 people in rural Ireland.

No one from the company immediately responded to a request for comment, however when Fora rang Qsat’s office a recorded message said that the firm has ceased trading.

Quinn is a shareholder and the former chairman of Qsat, which launched in August 2011. He is also one of the company’s directors, as is his wife, Gillian Quinn.

Alphasat Communications is almost entirely owned by Qsat Holdings, which is in turn jointly owned by Niall Quinn and a firm called Maxillian.

Maxillian, an investment vehicle owned by a group of Irish and international investors, is the other joint largest shareholder.

According to the most recent accounts filed by the firm, which cover the 12 months to the end of 2014, Qsat made a small profit during the year.

However, by that stage the firm had built up accumulated losses of €3.5 million and owed the same amount to its creditors. When its assets were accounted for, the firm had net liabilities of €2.8 million.

The directors report for the year said that the company began generating “positive cash flows and achieved profitability during 2014″. 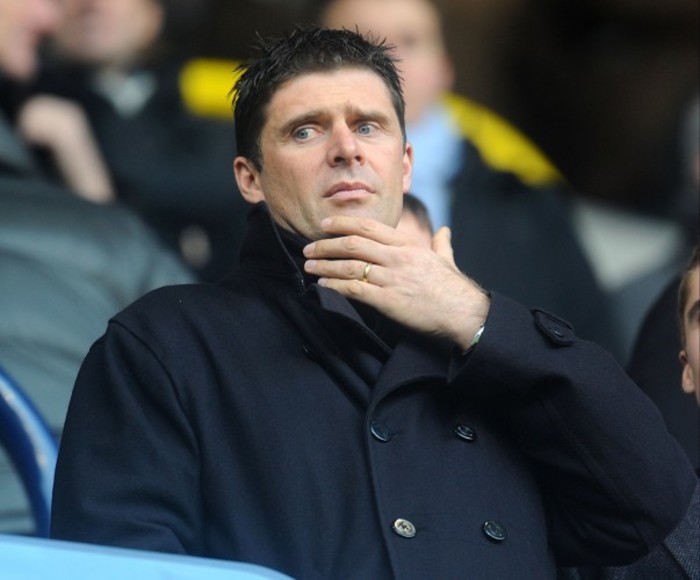 Earlier this year Qsat had a high-profile falling out with UK company Avanti Communications.

Qsat used Avanti’s communications network to provide broadband services to its customers, the vast majority of whom were based in rural Ireland.

In May, its customers were unable to access the internet after Avanti cut off its services to Qsat. It said that Qsat had not paid its bills and that its contract “has been terminated for non-payment”.

Qsat customers could get normal broadband service as long as they signed up with a new provider.

Speaking to RTÉ’s Liveline at the time, Niall Quinn said that Qsat was “in the middle of a two-year legal dispute with our satellite supplier”.

He advised customers to switch broadband providers so that they could continue to access the internet and said that he would continue to fight the company’s legal battle.

Niall Quinn is best-known for his work as a professional footballer. As well as having a successful Premier League career that saw him play for the likes of Manchester City and Sunderland, he is also the Republic of Ireland’s second-highest goalscorer of all time.