THE BODY THAT represents public relations practitioners in Ireland wants to devise a set of rules to protect consumers from rogue ‘influencers’ that fail to disclose advertisement payments.

The head of the Public Relations Institute of Ireland (PRII), John Carroll, said he plans to host a round-table meeting with Ireland’s top snapchatters, instagrammers and the like to hammer out a set of principles on how to handle paid-for ‘content’.

Blogging can be a lucrative business with some social-media influencers getting up to €3,000 for a single Instagram post - but advertising watchdogs have expressed concerns about transparency around money.

The PRII recently distributed a set of best-practice guidelines to its members on how to deal with bloggers in an ethical and legal manner.

The pamphlet stressed that it is illegal for advertisements to be passed off as editorial content under current consumer protection legislation with a penalty of up to six months in prison or a €3,000 fine. 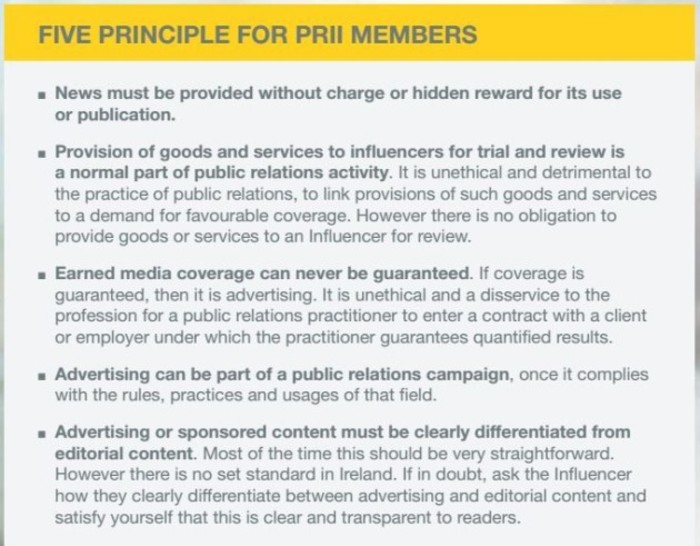 The PRII, which has just under 1,000 members on its books, has lobbied in the past for consumer protection laws to be updated to reflect new media.

According to a recent return on Lobbying.ie, the group wanted the laws to be amended “so that it is clear that social media influencers are captured in the prohibition on advertising content being passed off as editorial”.

When asked whether he was still looking for the law to be changed, Carroll said he wasn’t – but he also noted that there is an ongoing review of the European legislation.

He added that he was satisfied with the response from politicians that existing laws covered both influencers and traditional media.

“It doesn’t need to be done, but our position of it is if they are reforming the legislation, they should call (influencers) out anyway so that everybody fully understands (the law).”

Carroll said that the PRII’s new guidelines are there to help PR professionals navigate any grey areas on behalf of their clients.

“If somebody asks (a blogger) for a certain amount of money to write a positive review, but they don’t want to declare that, our guidelines enable our members to go back and say that’s not kosher.” 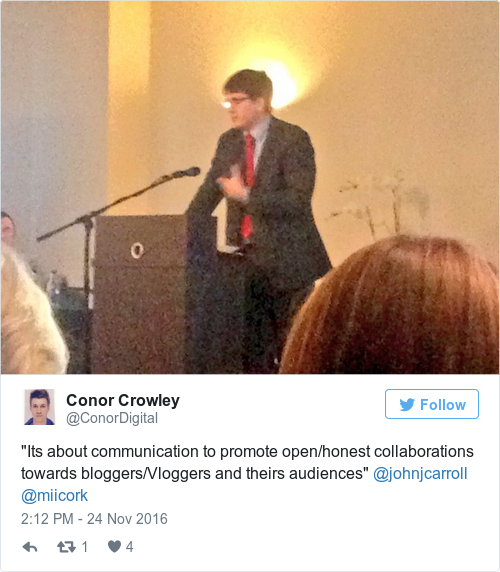 However, he said there is a danger that bloggers themselves are unaware of the legalities around paid-for content because they don’t have a code of ethics like public relations practitioners or journalists.

He said the best of them “are passionate amateurs”.

He noted that many bloggers are unwilling to post a bad review about a product, which is bad for consumers: “The credibility depends on them being able to say ‘this is great’ or ‘this is crap’.”

According to the PRII’s guidelines, firms should respect that influencers may not like their product: “If all coverage from an outlet is positive, it has little value for consumers.”

Sinéad Carroll, founder and chief executive of the Irish Blogger Agency, said that bloggers are most likely to refuse to review a product outright if they don’t like it.

Carroll, who created the Yummy Mummy blog, said: “I won’t review a product unless I believe in it or I like it. If I don’t like it, rather than slate it, I will say why it hasn’t suited me but it might suit somebody else.

“You have to be critical all right and you can’t say everything is brilliant, but you have to be conscious of the way you do it.” 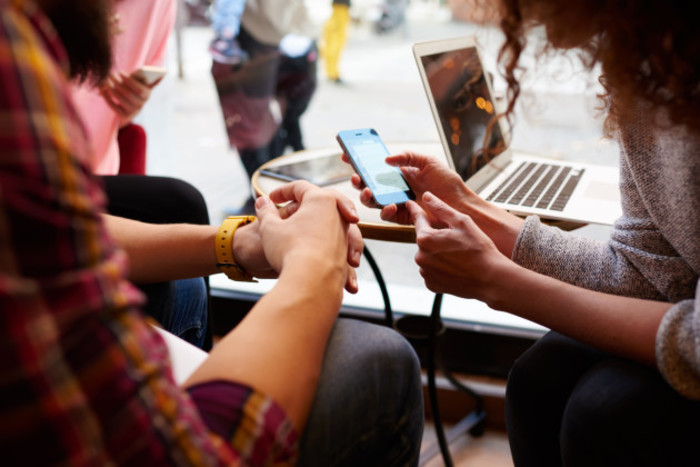 She said readers “aren’t silly” and will realise that if a product is noticeably absent from a blog, it’s because the influencer dislikes it.

The Irish Blogger Agency, which launched in September and so far signed up around 100 influencers, has stressed with its members that “any exchange of money is advertising” and must be disclosed as such in a post by using clear hashtags.

Carroll said there is no definitive blueprint for influencers on how they should handle gifts and payments and said she would like to “align with the PRII” and “see the standard of blogging being elevated in Ireland”.