THE CABINET HAS today signed off on Project Ireland 2040, its new national planning and capital expenditure plans for the next two decades.

The €116 billion infrastructure strategy sets out a long-term vision for the country and details which projects will be prioritised in capital spending plans.

According to the plan, it is designed to “enhance the wellbeing and quality of life” of Irish people by providing a framework for the kind of Ireland that will be built in the coming years.

This includes “preventing uncontrolled gravitation” of advantages towards Dublin.

It includes four new funds designed to “stimulate renewal and investment in rural and urban areas, the environment and innovation”:

Here are the key points from the plans, which can be read here. 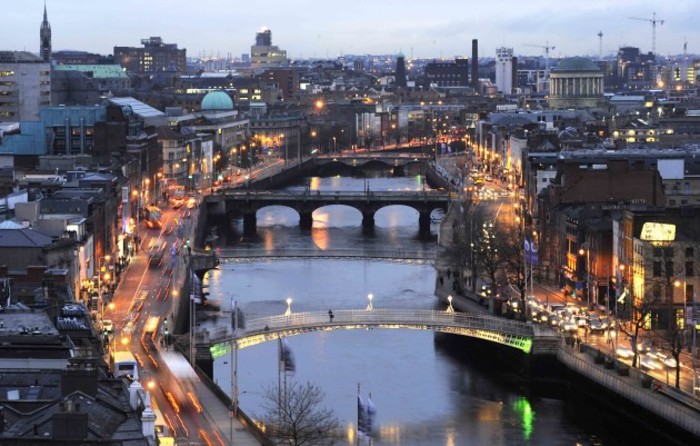 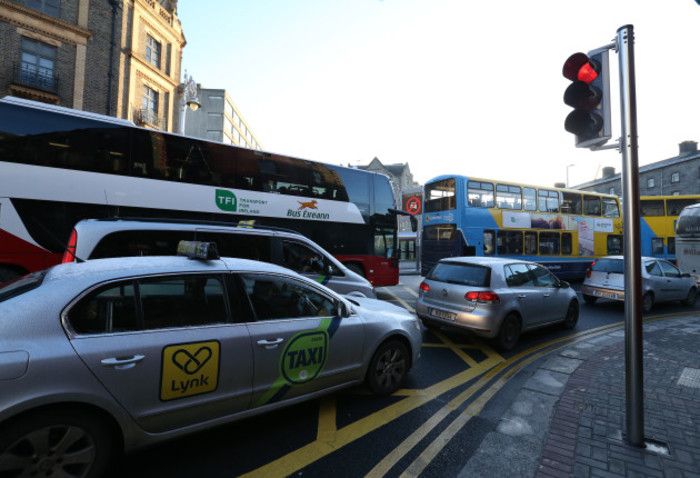 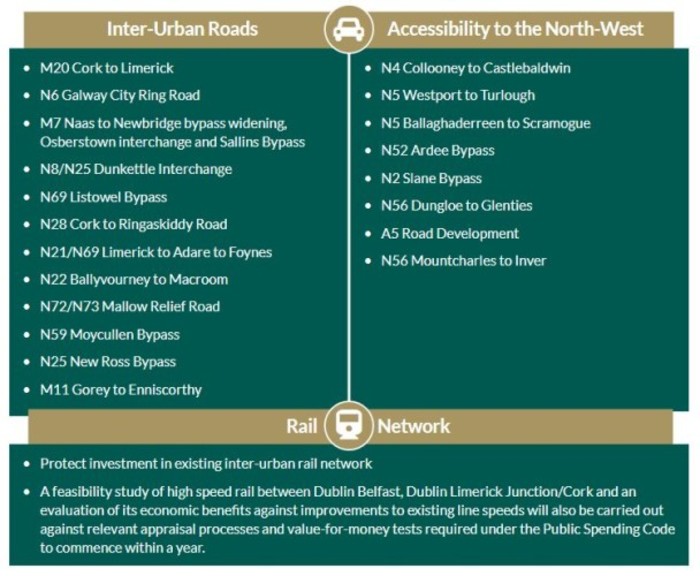 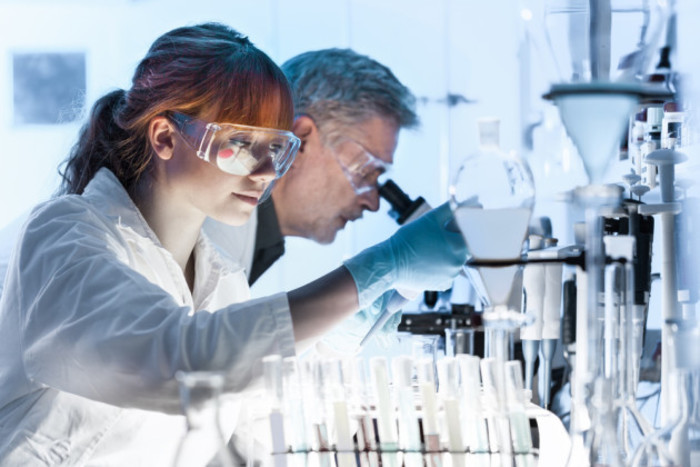 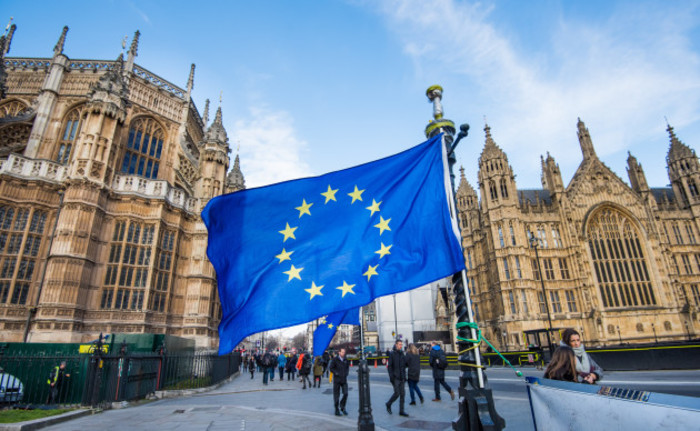 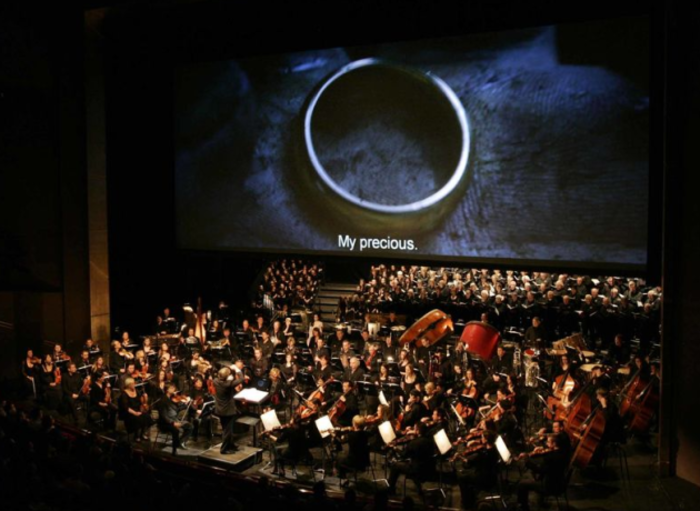 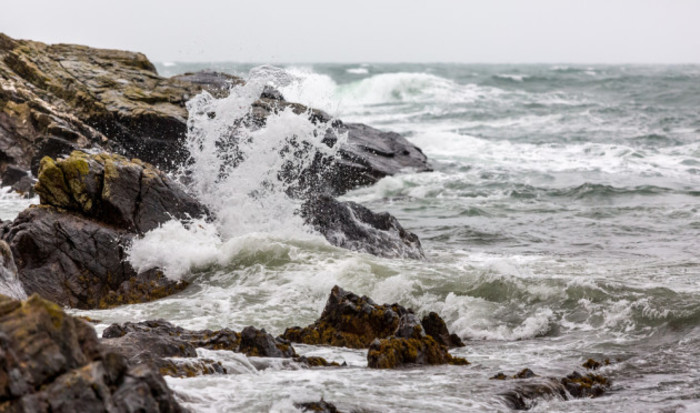