THE COMPANY BEHIND the record-breaking augmented reality game Pokémon Go had no idea how big a hit the game was going to be with users worldwide.

That’s according to Mike Quigley, the head of marketing for Niantic, which developed the world’s most popular mobile game.

The US-based firm collaborated with both the Pokémon company and Nintendo to produce a product which became a global phenomenon, grossing a record $200 million-plus in its first month.

The game, which allows users to collect Pokémon and gather rewards in the environment around them through the mobile app, proved so distracting authorities were forced to warn users against playing while driving and other activities.

However Quigley told Fora that, while there was a lot of pressure to deliver on the project in the year of Pokémon’s 20th birthday, the level of success was both “unparalleled” and unforeseen.

“We thought the game would do well, but it surpassed our wildest expectations. It was pretty crazy for the first six or eight weeks,” he said.

“We got through that storm of the initial excitement and demand. We honestly feel a mix of excitement, exhilaration, a little bit of sleep deprivation, but mostly humbled at the fan reaction.” 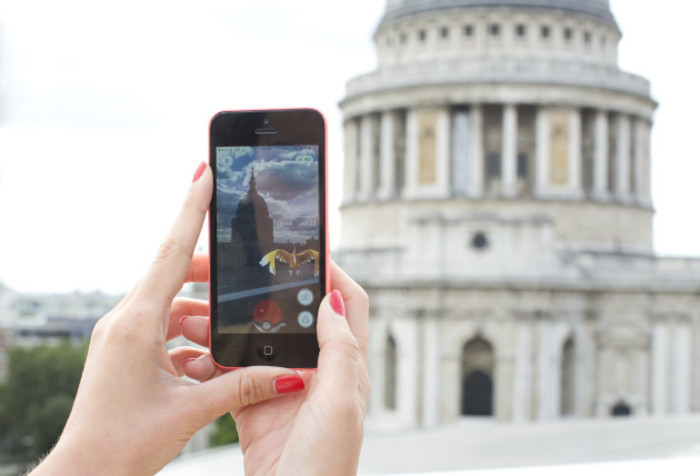 The game was officially launched out of beta mode last July, and two months later it broke another record when it became the fastest game to reach $500 million in revenue and also passed the 500-million-download mark.

Drop off in users

However despite the initial runaway appeal, active users have fallen dramatically since September - with nearly 80% of users losing interest in the game.

Nevertheless, Quigley said the company wasn’t worried about the dip in users after the initial surge in July.

“We’re not worried about the performance, the most important thing for us is that this is a marathon, not a sprint. We are in it for the long haul, we’re excited about the product roadmap, we’ve got the support of great investors, including the Pokémon company as our partner in this one.”

Quigley added that new features were on the way to help address the dips and that some recently launched additions to the game, such as a Halloween event, which saw revenue surge by 133%, were a great success. 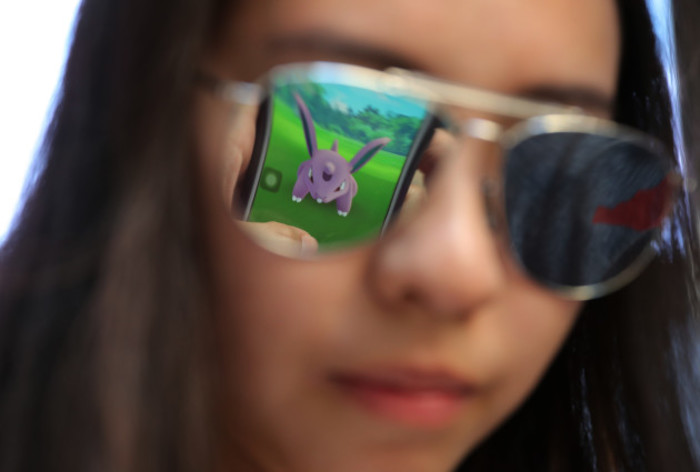 Another pain point for the company was early criticism for glitches that appeared in the game, such as with the ‘nearby’ feature that told users if Pokémon were in the vicinity.

Niantic had to remove the feature completely, however it is due to make a reappearance soon after testing in the US.

Quigley said even though the move to temporarily axe the feature caused uproar among some players, the company had no choice but to disable it.

“We’re very excited because last Friday, we started to expand the ‘nearby’ feature. It had been in San Francisco testing for about six weeks and we have now expanded that to the rest of San Francisco Bay area, the area up to Seattle and Washington and Arizona.

“We are gathering that user feedback and seeing how it has been received. We think so far that things are pretty good and you can expect that to be rolled out in other cities and countries over time if we continue to get positive feedback.”